Close
Marilyn Crispell
from Philadelphia, PA
March 30, 1947 (age 73)
Biography
A highly inventive pianist known for her extensive work in avant-garde jazz, Marilyn Crispell first emerged as an adventurous soloist and composer on the free scene in the early '80s. Influenced early on by John Coltrane and Cecil Taylor, she gained early acclaim as a member of the Anthony Braxton Quartet during the '80s and '90s, and with artists like Reggie Workman, Barry Guy, and Roscoe Mitchell. She has also led her own ambitious dates, like 1982's Spirit Music with Billy Bang, 1990's Circles with Oliver Lake and Gerry Hemingway, and 2013's Azure, a duo recording with longtime associate Gary Peacock. After a steady series of releases in various collaborations, Crispell delivered another duo offering with Tyshawn Sorey entitled Adornment of Time in 2019. Since the 1970s Crispell has also retained an ongoing association with the Creative Music Studio in Woodstock, New York, where she performs and leads improvisation workshops.

Born in Philadelphia in 1947, Crispell grew up in Baltimore, where she first started taking piano lessons around age seven at the Peabody Music School. It was there, studying with noted educator Grace Cushman through junior high and high school, that she was first introduced to improvisation. From there, she she studied classical piano and composition at the New England Conservatory of Music. However, following her marriage in 1969, she shifted away from music, working for a time in the medical industry. Following her divorce, she moved to Cape Cod, where she discovered the music of John Coltrane and found herself compelled to return to her musical pursuits. She moved back to Boston, where she attended Karl Berger's Creative Music Studio and studied jazz harmony with Charlie Banacos in Boston. She also hung out with avant-garde guitarist Baird Hersey, who pushed her towards free improvisation. It was during this period that saxophonist Charlie Mariano suggested she attend the Creative Music Studio in Woodstock. There, she met Anthony Braxton, and by 1978 she was touring Europe as member of his Creative Music Orchestra. Along with Braxton, she recorded with Roscoe Mitchell and Heiner Stadler.

As a leader, she made her debut in 1982 with Live in Berlin, playing alongside violinist Billy Bang, bassist Peter Kowald, and drummer John Betsch. The same group also appeared that year on Spirit Music. She then showcased her solo piano skills on 1983's Rhythms Hung in Undrawn Sky, and paired with drummer Doug James for the 1985 duo session And Your Ivory Voice Sings. There were also more live dates with Braxton, including 1985's Quartet (London), and Six Compositions (Quartet) 1984. Crispell also developed a close working relationship with longtime John Coltrane bassist Reggie Workman, playing with his ensemble on 1986's Synthesis. Workman was also on board for Crispell's 1987 date Gaia. The pianist rounded out the decade appearing in a duo setting with Braxton on 1989's Vancouver Duets. There were also performances with Andrew Cyrille, Anthony Davis, Tim Berne, Marcio Mattos, Eddie Prevost, and others.

Crispell further developed her style throughout the '90s, achieving yet more balance between Cecil Taylor-esque atonal avant-gardism and her own lyrical, harmonically engaging take on modern creative jazz. She continued to pair often with her Braxton Quartet bandmates Mark Dresser and Gerry Hemingway, as well as Paul Motian, Irène Schweizer, Georg Graewe, Gary Peacock, Fred Anderson, and many others. On her own, she issued a handful of engaging concert albums, including 1990's Live in Zurich, 1995's Live at Mills College, and 1995's Contrasts: Live at Yoshi's. She also joined bassist Peacock and drummer Motian for 1997's Nothing Ever Was, Anyway: The Music of Annette Peacock. More festivals followed, including a set at the 2000 Festival International de Musique Actuelle de Victoriaville in Quebec, which preceded a solo set by her idol Cecil Taylor. Crispell also performed as a member of the Barry Guy New Orchestra, the Henry Grimes Trio, the Europea Quartet Noir, and with Anders Jormin's Bortom Quintet. As a leader, she kept busy in the studio, releasing Amaryllis in 2001, Storyteller in 2004, and Vignettes in 2008.

Along with performing, Crispell continued to branch out, leading improvisation workshops at universities, as well at the Creative Music Studio. She was the co-director of the Vancouver Creative Music Institute and a faculty member of the Banff Centre International Workshop in Jazz in 2006. She has also led residencies at the Atlantic Center for the Arts in New Smyrna Beach, Florida, and the Conservatory Manuel de Falla in Buenos Aires. In addition, she earned accolades for her endeavors including numerous New York Foundation for the Arts fellowship grants, a Mary Flagler Cary Charitable Trust composition commission, and a 2005 Guggenheim Fellowship. A handful of well-received duet albums followed, including 2010's One Dark Night I Left My Silent House with clarinetist David Rothenberg, 2013's Azure with Peacock, and 2014's Beautiful Empty Fullness, featuring guitarist Tisziji Muñoz. In 2016, the pianist appeared on several trio dates, including In Motion with Peacock and drummer Richard Poole, and Deep Memory with bassist Barry Guy and drummer Paul Lytton. In 2018, she worked in another trio setting, this time with Harvey Sorgen and Joe Fonda for the album Dreamstruck on Not Two, and ended the year with Dream Libretto in association with Tanya Kalmanovitch and Richard Teitelbaum on Leo. 2019 saw her join saxophonist Joe Lovano and drummer Carmen Castaldi for Trio Tapestry on ECM, and work in a duo with composer and percussionist Tyshawn Sorey on the album Adornment of Time for Pi. ~ Matt Collar, Rovi 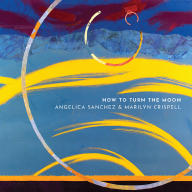 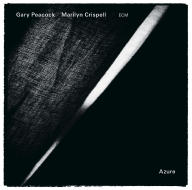 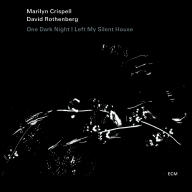 One Dark Night I Left My Silent House
2010 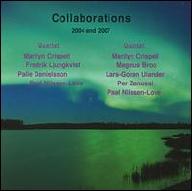 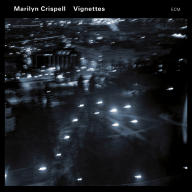 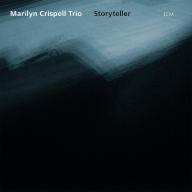 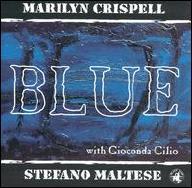 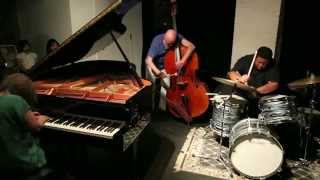 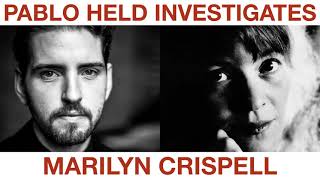 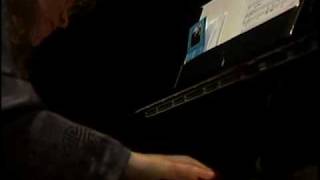 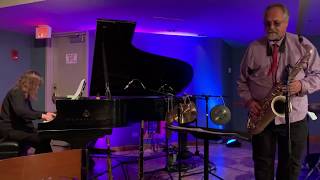 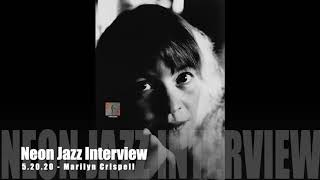 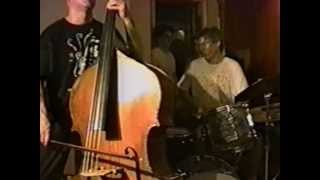