Close
Hollywood String Quartet
from Hollywood, CA
formed January 1, 1946 - January 1, 1961 (age 15)
Biography
The first American chamber music ensemble to reach an international audience, the Hollywood String Quartet originally consisted of Felix Slatkin and Paul Shure on violins, Paul Robyn on viola, and Eleanor Aller Slatkin on cello. From their foundation in 1946 until the end of the '50s, they explored a massive amount of chamber music repertory that had largely been ignored, not only in America but Europe as well, introducing several pieces in their definitive interpretations on record (for the Capitol label) and even doing one recording session with Frank Sinatra along the way.

Felix Slatkin and his wife, Eleanor Aller, were closely associated with the Hollywood studios from the 1930s onward. He was a conductor of the 20th Century-Fox Orchestra, while she was a member of the Warner Bros. Orchestra, and Paul Shure and Paul Robyn also played for the studios. Felix Slatkin also later became well known as a light classical conductor with the Hollywood Bowl Symphony Orchestra. The studio work was extremely well-paid, however, and the pops programs of the Hollywood Bowl Orchestra gave them opportunity to perform some serious music, but the quartet grew out of the desire of all four of the members to play the kind of music they loved best, in their most personal manner.

They recorded extensively for Capitol Records for a period of ten years, from 1948 until the advent of stereo a decade later, with Alvin Dinkin replacing Paul Robyn on viola from 1954 onward, their repertory ranging from the classical to the modern era, and composers from Haydn and Hummel to Shostakovich. The quartet made a special point of recording many works by living composers, and they made direct contact with the composer wherever possible -- in the case of Arnold Schoenberg's Verklarte Nacht ("Transfigured Night"), Sir William Walton's Quartet in A minor, and Hector Villa-Lobos' Quartet No. 6 in E minor, this led to recordings and performances that are still regarded as definitive and authoritative more than 40 years later.

By 1956, the group was so well-known, not only among serious music devotees but in popular music circles as well -- even in Hollywood, where the serious musicians in the midst of the movie-making community were often neglected -- that they were asked to participate in the recording of Frank Sinatra's album Close to You. As members of various Hollywood orchestras, the members had all worked with Sinatra before, but Close to You (Capitol) was a unique project, a scaled-down approach to popular music conceived by Sinatra and his conductor/arranger Nelson Riddle, which remains among his most enduringly popular albums, and among the highlights of the quartet's history.

The Hollywood String Quartet toured the United States several times, and even performed in Europe once, where their work was very well-received by critics and audiences alike. Their playing, as captured on their Capitol recordings -- which were reissued on compact disc in the 1990s, after decades of unavailability -- was highly polished and showed a glamorous intonation, yet also possessed a clarity of expression that gave each instrument a distinctive voice. ~ Bruce Eder, Rovi 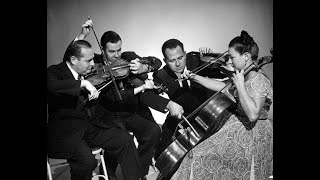 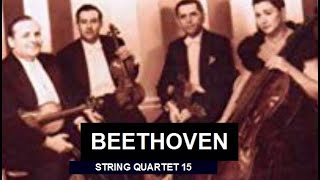 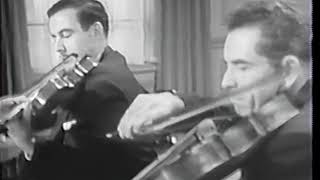 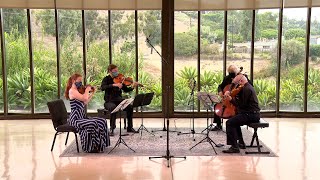 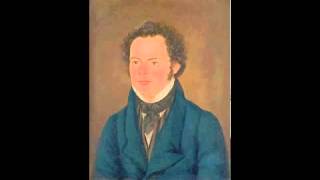 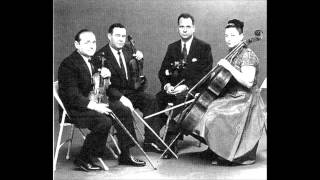 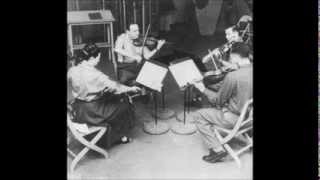