Close
Snooks Eaglin
from New Orleans, LA
January 21, 1936 - February 18, 2009 (age 73)
Biography
When they referred to consistently amazing guitarist Snooks Eaglin as a human jukebox in his New Orleans hometown, they weren't dissing him in the slightest. The blind Eaglin was a beloved figure in the Crescent City, not only for his gritty, Ray Charles-inspired vocal delivery and wholly imaginative approach to the guitar, but for the seemingly infinite storehouse of oldies that he was liable to pull out on-stage at any second -- often confounding his bemused band in the process! His earliest recordings in 1958 for Folkways presented Eaglin as a solo acoustic folk-blues artist with an extremely eclectic repertoire. His dazzling fingerpicking was nothing short of astonishing, but he really wanted to be making R&B with a band. Imperial Records producer Dave Bartholomew granted him the opportunity in 1960, and the results were sensational. Eaglin's fluid, twisting lead guitar on the utterly infectious Yours Truly (a Bartholomew composition first waxed by Pee Wee Crayton) and its sequel, Cover Girl, was unique on the New Orleans R&B front, while his brokenhearted cries on Don't Slam That Door and That Certain Door were positively mesmerizing.

Eaglin stuck with Imperial through 1963, when the firm closed up shop in New Orleans, without ever gaining national exposure. Eaglin found a home with Black Top Records in the 1980s, releasing four albums with the label, including 1988's Out of Nowhere (re-released on CD by P-Vine in 2007) and 1995's Soul's Edge. In 2003 P-Vine put out Soul Train from Nawlins, an album drawn from a live set Eaglin did at 1995's Park Tower Blues Festival. A collection of Eaglin's earliest recordings, all done on acoustic guitar, was released in 2005 by Smithsonian Folkways as New Orleans Street Singer. Snooks Eaglin continued performing and recording into the 21st century -- including his final album, 2002's The Way It Is -- and near the end of his life few knew that he had been diagnosed with prostate cancer; Eaglin was admitted to New Orleans' Ochsner Medical Center in February 2009, where he died of a heart attack on the 18th of that month at age 73. ~ Bill Dahl, Rovi 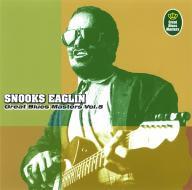 The Blues of Snooks Eaglin
2004 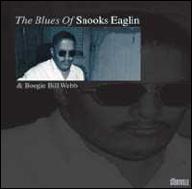 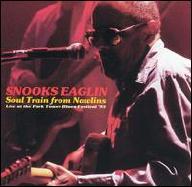 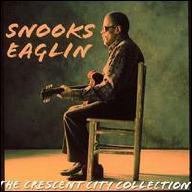 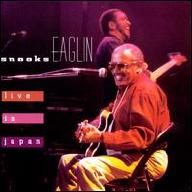 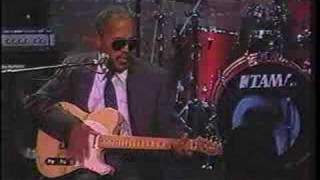 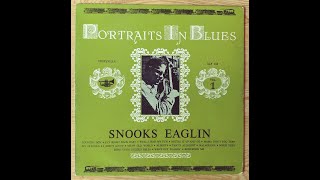 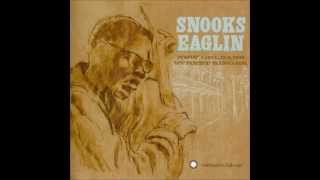 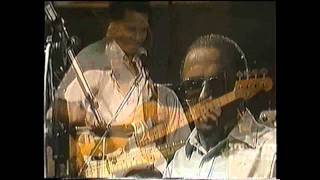 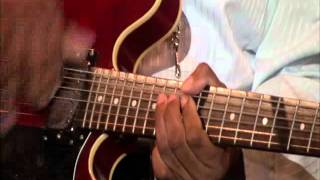 Snooks Eaglin - I hear you knockin 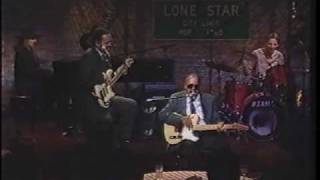 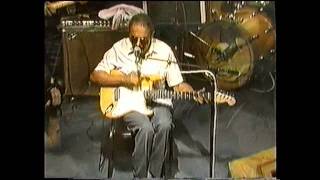