Close
Johnette Napolitano
from Hollywood, CA
September 22, 1957 (age 64)
Biography
Best known for her work as lead singer and bassist in the '80s and early-'90s alternative rock trio Concrete Blonde, Johnette Napolitano is also a poet, social activist, soundtrack composer, and sculptor. Born in Hollywood on September 22, 1957, Napolitano lurked on the fringes of the Los Angeles punk and new wave scene, working at the legendary Gold Star Studios until she formed the duo Dream 6 with guitarist Jim Mankey. The pair recorded a self-titled 1982 EP produced by Jim's brother Earle Mankey (like Jim, a former member of the first lineup of Sparks, and at the time one of the hottest producers on the L.A. new wave scene), which attracted the attention of IRS Records boss Miles Copeland. With a new drummer in Chicago transplant Harry Rushakoff and a new name supposedly bestowed by R.E.M.'s Michael Stipe that was supposed to connote the band's mix of hard and soft elements, Concrete Blonde released their self-titled debut in 1987. This was quickly followed by Free, Bloodletting (featuring the group's biggest hit, Joey), Walking in London, and Mexican Moon, before Concrete Blonde split in 1995.

Napolitano then moved on to two short-lived projects, Vowel Movement (a collaboration with Holly Beth Vincent of Holly the Italians) and Pretty Twisted (with the late Marc Moreland, formerly of Wall of Voodoo), as well as occasional Concrete Blonde reunion albums. Following this, Napolitano began a second career as soundtrack composer for small and medium-budget indie films such as #Wicker Park and #Underworld. She also released a pair of largely improvised and mostly electronic albums, Sketchbook and Sketchbook 2, in 2002 and 2006. Johnette Napolitano's first proper solo album, Scarred, followed in the spring of 2007. ~ Stewart Mason, Rovi 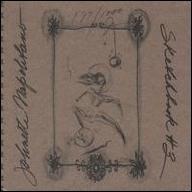 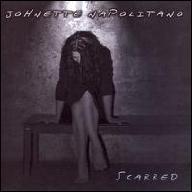 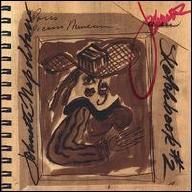 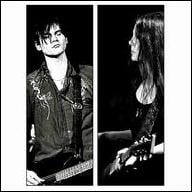 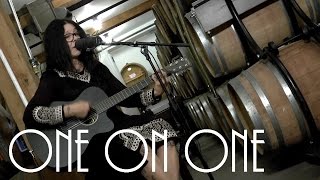 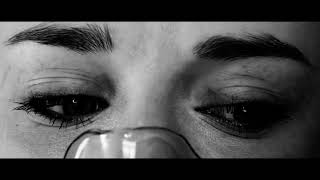 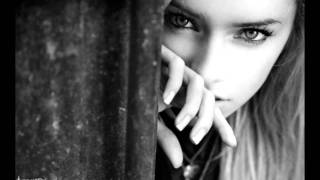 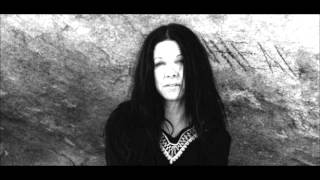 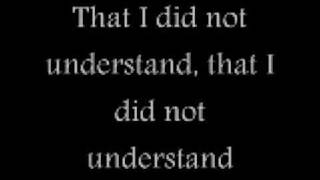