Close
Wild Man Fischer
from Los Angeles, CA
November 6, 1945 - June 16, 2011 (age 65)
Biography
Wild Man Fischer was to singing what Jean Dubuffet was to painting and sculpture. If the French master of Art Brut opened up an entire genre of expression for artists not "legitimated" by society, Larry Fischer was the archetype of the Singing Outsider. If one searches beyond the anecdotal gossip, one can piece together the life of this most unusual vocalist. Perhaps this whole saga can be traced back to the influence of Paul Anka. For it was in 1961 that Fischer, inspired by his favorite pop stars, started singing songs of his own devising in a loud voice, accompanied by sudden joyous bursts of rhythmic wordless ululation and percussive clucking noises in his throat. Banished to his room by his mother, he sang even louder while continuing to invent his own kind of music.

In 1962, Fischer was thrown out of school for singing in class. Unable to rationalize her son's behavior, and scandalized as Fischer's expulsion extended the problem past the privacy of their home, his mother had him committed in 1963 to Camarillo State Hospital, where he was diagnosed as paranoid schizophrenic. This type of incarceration was a not uncommon response to nonconformity during the 1950s and early '60s -- Lou Reed's folks had him subjected to electroshock treatments for cross-dressing and acting rebellious. Mrs. Fischer's son was an easy target, for he had developed a singing style largely based upon the art of screaming. Released in 1964, Fischer continued to sing whenever and wherever possible. He appeared on Sorrento Beach, performing an original song about Sorrento Beach, then ran away as the public applauded. He showed up at many talent shows and was spotted by Solomon Burke, who took Fischer on tour with him. It was Burke who dubbed him "Wild Man Fischer." Unfortunately, Fischer was still living at home. Increasingly frightened by her 20-year-old son's behavior and distressed at the company he kept, his mother had him committed once again to the psychiatric hospital in 1965. He was re-released the following year, but according to Fischer's own testimony, any problems he might have had were certainly exacerbated by these attempts at mental health conditioning.

Sudden notoriety for Larry Fischer came in 1967 and 1968. He appeared at talent shows in clubs like the Troubadour and the Red Velvet. He met Phil Spector and tried unsuccessfully to get the producer to agree to furnish him with a "Wall of Sound." It was around this time that Fischer opened up for Iron Butterfly at the Whisky a Go Go and for Bo Diddley at the Experience. His steady gig was to stand on the streets of Hollywood and sing his original songs for spare change. The turning point came when Frank Zappa noticed him in performance both on-stage and outside on the Sunset Strip. Soon Fischer was appearing with the Mothers of Invention, and in 1968 Zappa produced an entire double LP called An Evening with Wild Man Fischer. From the very beginning, Fischer had a very unusual mind. He was wonderfully different and not at all reluctant to celebrate his uniqueness with others. Yet Fischer's happiness and a budding career were sabotaged by his experiences at Camarillo and a fairly sudden rise to fame in a social environment in which he was more or less jeered at by clueless individuals. Seldom has any singer been so consistently misrepresented and misunderstood.

His friendship and professional relations with Zappa ended abruptly following a violent disagreement inside the Zappa family home during an argument over royalties. The next few years were rather bleak for Fischer, who had hoped to succeed as a recording artist. He performed, to everyone's surprise, at UCLA in 1969, and toured Idaho in 1971. Another important milestone was reached in 1975 when Fischer recorded a 45-rpm single advertising a small music store called Rhino Records. He thus became the very first artist to appear on the emerging Rhino record label. In 1977 Fischer, backed by the Plastic Rhino Band, brought out his second album, Wildmania. He toured the Midwest at this time, performing briefly in Michigan.

In 1980, Fischer met the songwriting and producing team of Barnes Barnes. Together they created Pronounced Normal, described by Bill Mumy as "a great record that told the tale of the inner spirit without humiliating him." In 1981, a Wild Man Fischer music video was shown on MTV at a time when the singer was lodging at a succession of hotels in Los Angeles, San Francisco, Bakersfield, Long Beach, Burbank, and San Diego. During the year 1983, Fischer collaborated with Barnes Barnes on a third Rhino LP, Nothing Scary, issued the following year. In 1986, Fischer performed at the Massachusetts College of Art. He also recorded a duet with Rosemary Clooney, who became his friend after hearing his soul-baring opus Oh God Please Send Me a Kid (I Can Buy It a Doughnut Every Day). During the late '80s, Fischer performed at a comic book convention in San Diego.

Throughout the '90s he steadily withdrew from the music business and made efforts to live a peaceful, private life. In 1999, Rhino released the complete Rhino recordings of Wild Man Fischer. The Fischer King, a limited-edition double-CD available exclusively over the Internet, sold out quickly and has since become a scarce collector's item. Into the 21st century, Larry Fischer gained new friends who treated him with the compassion and respect that he richly deserved. But after suffering a bout of paranoia in 2004, he lived in an assisted-living facility in Van Nuys, California, and was administered medication on a routine basis. He died of heart failure at age 66 on June 16, 2011 in Los Angeles. ~ arwulf arwulf, Rovi 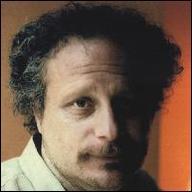 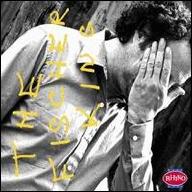 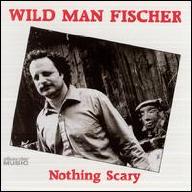 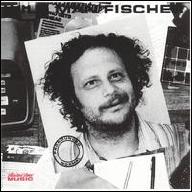 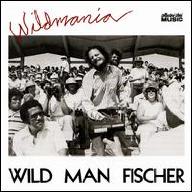 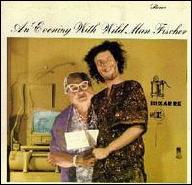 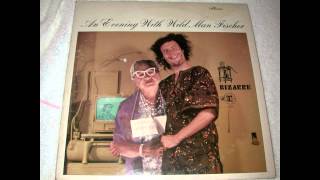 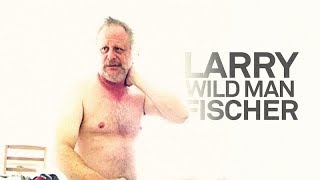 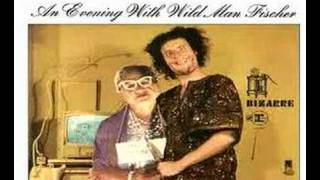 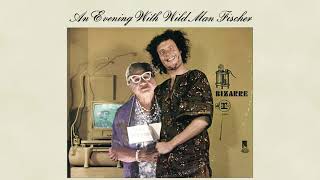 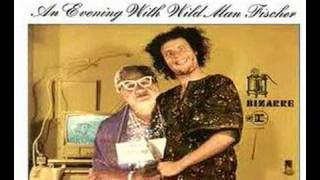 The Circle by Wild Man Fischer 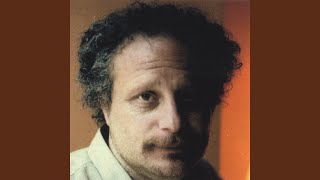 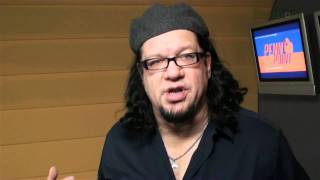