Close
DJ Shadow
from San Jose, CA
June 29, 1972 (age 48)
Biography
DJ Shadow is a pivotal figure in the art of sampling. The Bay Area native's early solo work for the U.K. independent Mo' Wax label culminated in Endtroducing..... (1996), a hip-hop masterwork that incorporated obscure recordings spanning jazz, soul, funk, prog, psychedelia, and other forms, to filmic effect. Since co-piloting UNKLE's Psyence Fiction (1998) with Mo' Wax founder James Lavelle and moving a little farther out with his proper follow-up, The Private Press (2002), Shadow has confounded expectations with each successive step. Across The Outsider (2006), The Less You Know, The Better (2011), and The Mountain Will Fall (2016), the producer naturally distanced himself from using only recordings liberated from cramped record stores hazardous to his breathing. Among other unpredictable moves, he worked with rappers, singers, and fellow musicians ranging from E-40 to Tom Vek to Nils Frahm, embraced the local hyphy movement, and integrated gnashing metal and limpid folk. His scope widened even more with Our Pathetic Age (2019), a double album with separate instrumental and vocal sections.

Josh Davis, the man known as DJ Shadow, grew up in the California towns of Hayward and Davis. A rare hip-hop fan in early-'80s suburbia, Davis gravitated toward the turntable/mixer setup of the hip-hop DJ over the guitars, bass, and drums of his peers. He worked his way through hip-hop's early years into the heyday of crews like Eric B. Rakim, Ultramagnetic MC's, and Public Enemy, groups who prominently featured DJs in their ranks. Further inspired by the production advancements of Steinski and Mantronix, Davis started fiddling around with four-track beatmaking while he was in high school. While attending the University of California, Davis, he DJed at the college radio station and established the Solesides crew and label (with the likes of Blackalicious and Lyrics Born).

Shadow began releasing the Reconstruction from the Ground Up mixtapes in 1991 and pressed his 17-minute hip-hop symphony "Entropy" in 1993. During the same period, he remixed tracks for the Hollywood BASIC label and assisted Oakland firebrand Paris in the making of Sleeping with the Enemy. Shadow's work spread through the DJ-strong hip-hop underground and eventually caught the attention of hip-hop aesthete James Lavelle, who had just started the London-based Mo' Wax label. After a handful of productions issued on 12", including "In/Flux" and the What Does Your Soul Look Like EP, Shadow made his full-length debut with Endtroducing....., released in late 1996 to immense critical acclaim. Preemptive Strike, a compilation of the preceding material with some new cuts, followed in early 1998.

Later that year, Shadow produced Psyence Fiction, the debut album by James Lavelle's UNKLE project, co-starring the likes of Kool G Rap, Thom Yorke, Richard Ashcroft, and Mike D. His next project came in 1999 with the transformation of Solesides into a new label, Quannum Projects. Nearly six years after his first production album, the proper follow-up, The Private Press, was released in June 2002 with Solesides' Lateef the Truthspeaker showcased as the lone live vocalist. Between studio LPs, Shadow released a mix album, Diminishing Returns, and a live album and DVD, Live! In Tune and on Time. In 2006, his long-awaited third solo album, The Outsider, came out, but instead of following the blueprint he used on his past two records, Shadow enlisted help from previously unaffiliated Bay Area rappers like Keak da Sneak and E-40, as well as David Banner and Q-Tip.

Shadow toured frequently during the next few years, but released no material until 2010, when the single "Def Surrounds Us" teased a new album. Issues around rights clearance delayed the release during 2011, but The Less You Know, the Better finally appeared that September. Rooted in sample-based hip-hop, it also featured a field with Tom Vek and Little Dragon among the collaborators. A year later, Reconstructed: The Best of DJ Shadow rounded up Shadow's greatest hits, while Total Breakdown: Hidden Transmissions from the MPC Era 1992-1996 compiled his early productions (with its title referencing his studio tool of choice at the time, the Akai MPC).

He launched his new Liquid Amber label in 2014 with The Liquid Amber EP, then issued the Nite School Klik EP in 2015, the latter a self-titled debut from his project with producer G Jones. The Mass Appeal label picked up his 2016 solo release, The Mountain Will Fall, an album that featured guests Nils Frahm and Run the Jewels. Only three years later, Shadow returned with the societal critique Our Pathetic Age. A 40-minute instrumental suite of sorts was joined with a set of vocal tracks boasting the producer's largest crowd of collaborators, including De La Soul, Nas, and Ghostface Killah, as well as Run the Jewels. ~ Sean Cooper & Andy Kellman, Rovi 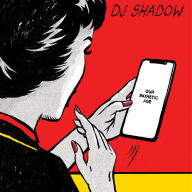 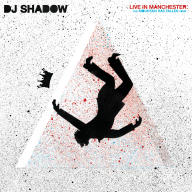 Live in Manchester: The Mountain Has Fallen Tour
2018 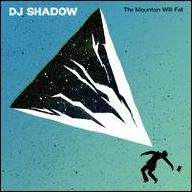 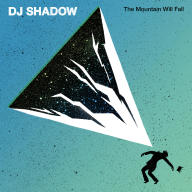 The Mountain Will Fall
2016 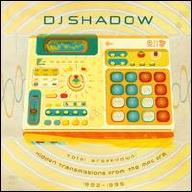 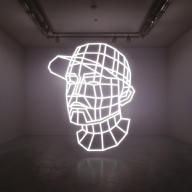 Reconstructed : The Best Of DJ Shadow
2012 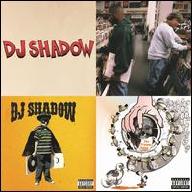 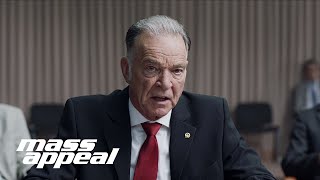 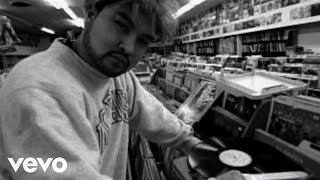 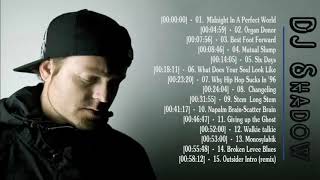 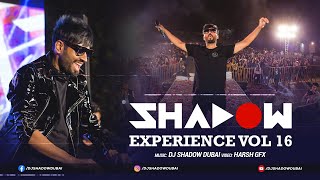 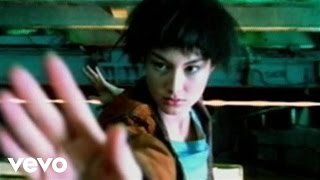 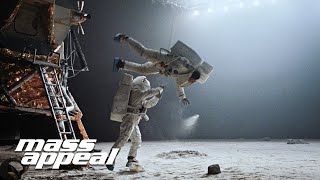 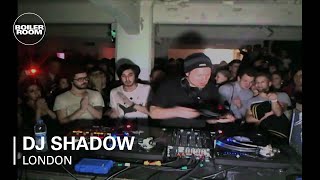