Close
Chris Botti
from Portland, OR
October 12, 1962 (age 58)
Biography
Though best known as a contemporary jazz performer, trumpeter Chris Botti made his initial splash on the pop music scene. A native of Oregon, he started playing at the age of ten, and began performing professionally while still in high school. After studying in the prestigious Indiana University music program under noted jazz educator David Baker, Botti relocated to New York, where he served with saxophonist George Coleman and trumpet great Woody Shaw. In 1990, Botti was asked to join Paul Simon's band, where he remained for the next five years. Finally, in 1995, he recorded his solo debut, First Wish, a record combining the sounds of contemporary pop-jazz with the textures of art rock. After scoring the 1996 film Caught, Botti resurfaced in 1997 with his second LP, Midnight Without You, which was followed by Slowing Down the World in 1999.

Two years later, he was a featured soloist on Sting's Brand New Day world tour, and that time allowed Botti to rediscover old musical passions and create new ones. Recorded in Los Angeles, 2001's Night Sessions captured such jazzy pop. That muse was explored further in 2003 with A Thousand Kisses Deep, and to a lesser extent on the more traditional orchestral jazz of 2004's When I Fall in Love. That record was his first Top 40 entry, and it was followed by the number 18 hit To Love Again: The Duets in 2005. Another Top 40 placement, Italia, followed in 2007, with the live album Chris Botti in Boston following in 2009. In 2012, Botti returned with the studio album Impressions. Focusing on his love of melody, Impressions features Botti collaborating with such artists as jazz pianist Herbie Hancock, guitarist Mark Knopfler, country singer Vince Gill, composer/pianist/producer David Foster, and more. ~ Jason Ankeny, Rovi 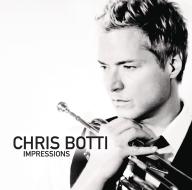 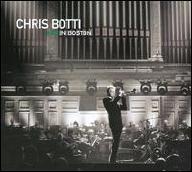 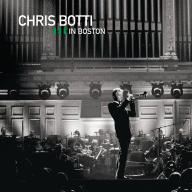 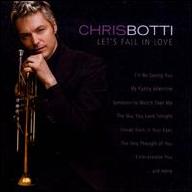 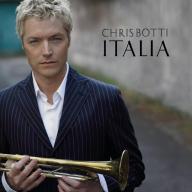 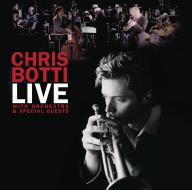 Live: With Orchestra and Special Guests
2006 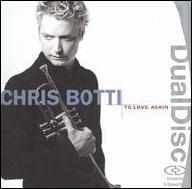 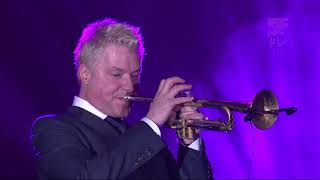 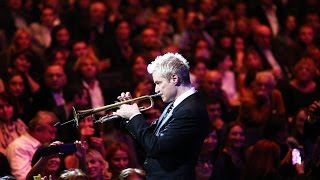 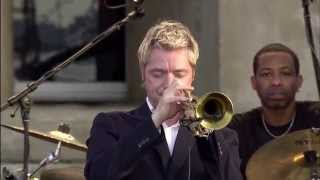 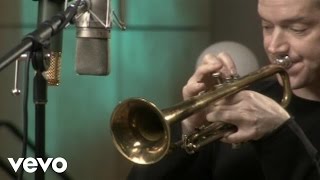 When I Fall In Love- Chris Botti
Available here: