Close
Kurt Masur
from Brzeg, Poland
July 18, 1927 - December 19, 2015 (age 88)
Biography
Kurt Masur was one of the most respected conductors, not only for his music, but also for his activities on behalf of human rights.

He learned cello and piano and studied at the Breslau Music School (1942-1944). After the war he found himself in the Soviet occupied zone of Germany, which became the German Democratic Republic (DDR) or "East Germany." His higher education was at the Leipzig Hochschule für Musik, where he studied piano, composition, and conducting (1946-1948).

His first orchestral position was as conductor of the Dresden Philharmonic (1955-1958). He returned to opera when he became Generalmusikdirektor of the Mecklenburg State Theater in Schwerin (1958-1960). One of his most important appointments came in 1960, when he took the post as Senior Director of Music at the Berlin Komische Opera, where he worked with the famous director and producer Walter Felsenstein.

He returned to the Dresden Philharmonic as its Music Director (1967-1972). In 1970 he became Gewandhauskapellmeister of Leipzig. This is a position of high prestige, for the Gewandhaus orchestra of Leipzig has been led by Mendelssohn, Nikisch, Walter, and Furtwängler.

He remained in charge at the Gewandhaus through 1996, one of the most significant tenures in the orchestra's history. As its leader, he made numerous recordings for the East German state recording company, many of which became generally available in the West only during the 1990s. He took the orchestra on important foreign tours. In 1975 he became a professor at the Leipzig Academy.

He became outspoken in his opposition to DDR policies. In 1989 he led demonstrations against the Communist rule. These demonstrations became bolder throughout the country, culminating in the residents of East Berlin tearing down the hated Wall, and the complete collapse of East Germany and the reunification of Germany. As a result he was awarded the Cross of the Order of Merits of the Federal Republic of Germany. His name was seriously mentioned for the office of President of Germany.

In 1991 he was appointed Music Director of the New York Philharmonic. Although the orchestra was by no means in poor shape when he took it, he was credited with sharpening its precision and giving it a tauter, more incisive sound. He recorded extensively with the orchestra on the Teldec label. Under his tenure, the orchestra resumed its historic series of live national radio broadcasts. It was the only orchestra in the United States that has such a program.

In 1996 he stepped down from his position with the Gewandhaus. That orchestra elected to give him the title of Conductor Laureate, the only time it has bestowed that honor. He had complained that there was pressure from the Philharmonic's board for him to retire, but late 1998 it was announced he would stay on through 2002 while the orchestra looked for a successor. That year, Masur became music director of the Orchestre National de France, a position he held until 2008. He remained active as a guest conductor for a few more years, although his age and health placed some limitations on his engagements. ~ Joseph Stevenson, Rovi 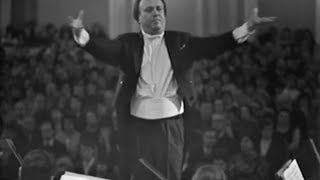 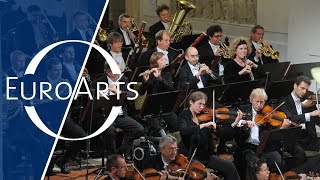 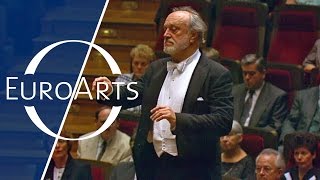 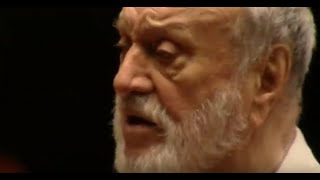 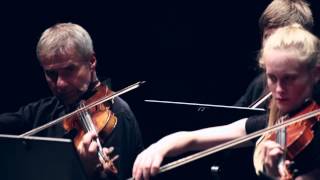 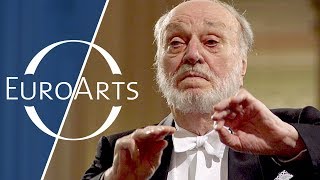