Close
Danny Saber
Biography
Los Angeles resident Danny Saber is not only known for his years playing guitar and bass with the Manchester, England-based Black Grape -- he is also known for his skills as a producer, remixer, engineer, and DJ, and has worked with a long list of major artists ranging from Sheryl Crow to Madonna to Public Enemy. Saber is not an easy artist to categorize; he has strong alternative rock credentials, but he has also embraced everything from hardcore rap to industrial to trip-hop. Born and raised in Los Angeles, Saber was seriously into funk, heavy metal, and hard rock when he was growing up; his first experience playing on the L.A. club scene was in a hip-hop-influenced funk band called Proper Grounds. As time went on, he became even more eclectic in his tastes -- so eclectic that he eventually ended up having both rapper Busta Rhymes and veteran country-pop singer Willie Nelson on his resumé.

Although Saber is American, the alternative pop/rock band that brought him a lot of exposure in the mid-'90s -- Black Grape -- was predominantly British and was led by vocalist Shaun Ryder, formerly of the Happy Mondays. When Ryder was leading the Happy Mondays, he suffered from serious drug problems; Ryder's addiction to heroin led to the group's breakup in 1992. In fact, Ryder's drug problems were so serious that those who knew him in the late '80s and early '90s feared he would die of an overdose. But Ryder pulled himself together after the Happy Mondays' breakup and formed Black Grape in 1993; Ryder brought Saber on board in 1994. The following year, Saber produced Black Grape's debut album, It's Great When You're Straight...Yeah (in addition to playing bass, keyboards, and organ and doing some engineering on the disc -- which became a major hit in the U.K.). In 1997, Saber wore a long list of hats on Black Grape's second album, Stupid, Stupid, Stupid -- producer, arranger, and engineer as well as bassist, guitarist, keyboardist, and even sitar player -- and by that time, he was not only known for playing guitar or bass in bands, he had also acquired a reputation as a diverse, broad-minded studio wizard who could use his producing, remixing, and engineering talents for a wide variety of artists.

The songs Saber was known for remixing in the late '90s included, among others, U2's Staring at the Sun, Garbage's Stupid Girl, David Bowie's Little Wonder, Korn's Make Me Bad, and Marilyn Manson's The Beautiful People. It was in 1997 that Saber worked on the Rolling Stones' Bridges to Babylon album as a producer, keyboardist, bassist, and guitarist. Saber continued to keep busy in the early to mid-2000s, a time that found him working with artists ranging from the Charlatans UK to Willie Nelson to thrash/alternative metal band Prong (who hired him as the engineer for their 2003 comeback album, Scorpio Rising). Saber has also done his share of musical work on commercials, including commercials for McDonalds, Taco Bell, Coors beer (which used his remix of Tom Jones' early-'70s hit She's a Lady), and Squirt. ~ Alex Henderson, Rovi 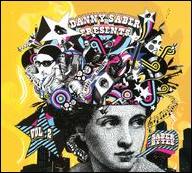 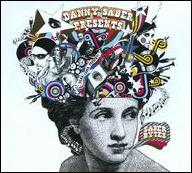 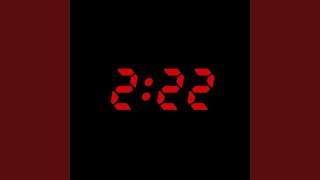 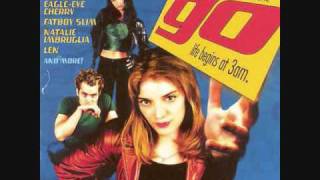 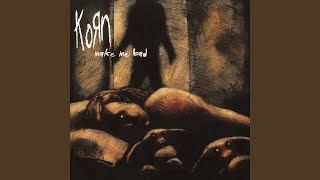 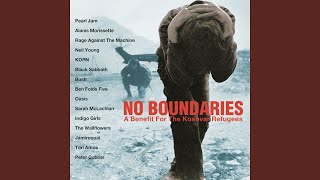 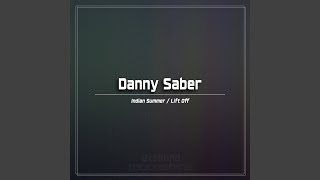 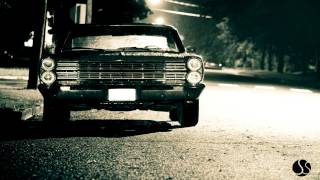 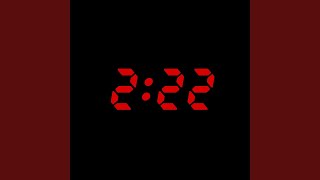