Close
Albert Ayler
from Cleveland, OH
July 13, 1936 - November 5, 1970 (age 34)
Biography
One of the giants of free jazz, Albert Ayler was also one of the most controversial. His huge tone and wide vibrato were difficult to ignore, and his 1966 group sounded like a runaway New Orleans brass band from 1910.

Unlike John Coltrane or Eric Dolphy, Albert Ayler was not a virtuoso who had come up through the bebop ranks. His first musical jobs were in RB bands, including one led by Little Walter, although oddly enough he was nicknamed "Little Bird" in his early days because of a similarity in sound on alto to Charlie Parker. During his period in the army (1958-1961), he played in a service band and switched to tenor. Unable to find work in the U.S. after his discharge due to his uncompromising style, Ayler spent time in Sweden and Denmark during 1962-1963, making his first recordings (which reveal a tone with roots in Sonny Rollins) and working a bit with Cecil Taylor. Ayler's prime period was during 1964-1967. In 1964, he toured Europe with a quartet that included Don Cherry and was generally quite free and emotional. The following year he had a new band with his brother Donald Ayler on trumpet and Charles Tyler on baritone, and the emphasis in his music began to change. Folk melodies (which had been utilized a bit with Cherry) had a more dominant role, as did collective improvisation, and yet, despite the use of spaced-out marches, Irish jigs, and brass band fanfares, tonally Ayler remained quite free. His ESP recordings from this era and his first couple of Impulse records find Ayler at his peak and were influential; John Coltrane's post-1964 playing was definitely affected by Ayler's innovations.

However, during his last couple of years, Albert Ayler's career seemed to become a bit aimless and his final Impulse sessions, although experimental (with the use of vocals, rock guitar, and RB-ish tunes), were at best mixed successes. A 1970 live concert that was documented features him back in top form, but in November 1970, Ayler was found drowned in New York's East River under mysterious circumstances. ~ Scott Yanow, Rovi 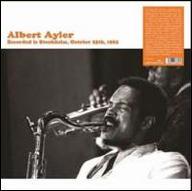 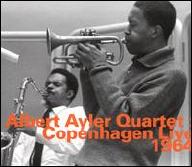 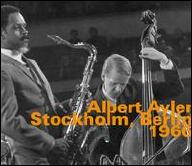 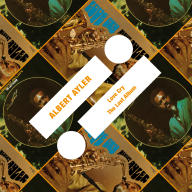 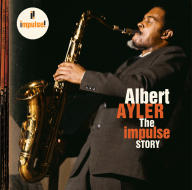 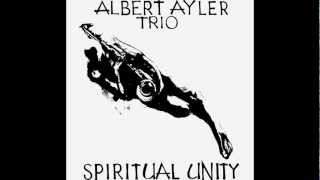 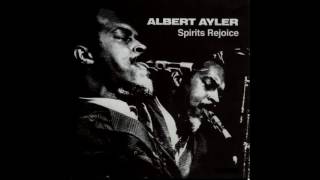 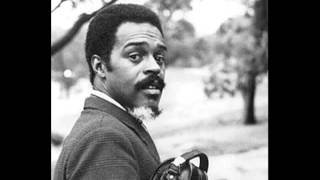 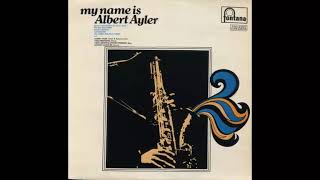 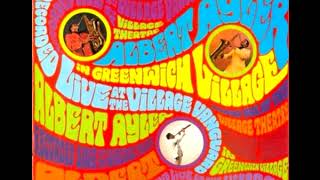 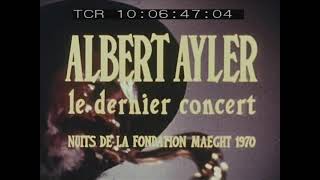