Close
C.C. Adcock
from Louisiana
January 1, 1971 (age 50)
Biography
Being raised in southwest Louisiana with zydeco bursting out of every juke joint has given C.C. Adcock a different take on standard four-bar blues. The Lafayette-raised Adcock, a guitarist, singer, and songwriter, doesn't play straight-ahead blues; his music is heavily laden with unconventional blues-rock melodies and zydeco rhythms. The many thousands of miles he has logged touring with the likes of Bo Diddley and Stanley Dural (better known as Buckwheat Zydeco) show through in his playing, which is fiery, intense, and most of all, danceable.

Charles Clinton Adcock spent his teen years supporting musicians like Dural, Diddley, and Bobby Charles, touring with them when he could. His demo tapes with British producer Tarka Cordell caught the ears of some executives at Island Records, and he was signed to a deal. Adcock recorded most of his debut album in his native Lafayette and in studios in Los Angeles, featuring local musicians like Tommy McLain and Warren Storm. On his self-titled major-label debut for Island Records, a 1994 album, Adcock fuses a smorgasbord of styles, including Louisiana blues, zydeco, Cajun, and classic RB into a musical gumbo that is uniquely his own. He puts his own musical stamp on songs by Art Neville (Fool to Care), Arthur Alexander (Sally Sue Brown), and Gene Terry (Cindy Lou). Six years after his first album, Adcock resurfaced with a reissue of his debut, but this time around called it House Rocker. Four years later, he released Lafayette Marquis on Yep Roc. ~ Richard Skelly, Rovi 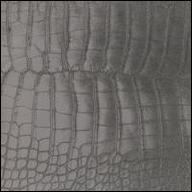 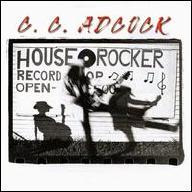 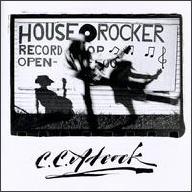 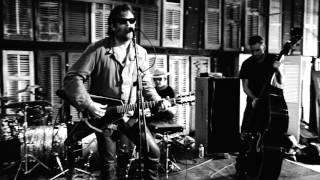 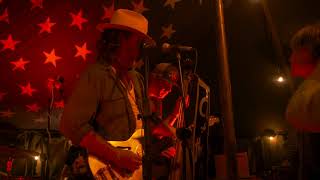 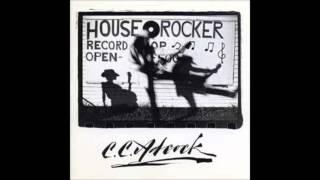 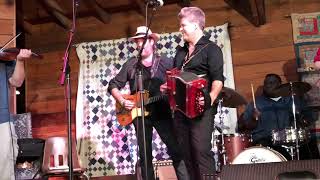 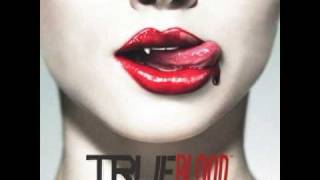 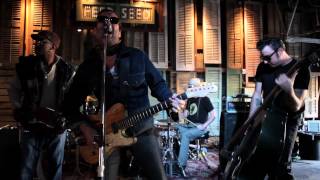 "I Luv You" CC Adcock and the Lafayette Marquis Live 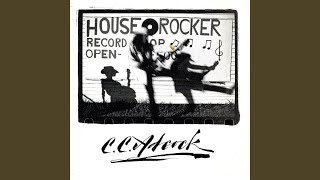