Close
Jessye Norman
from Augusta, GA
September 15, 1945 - September 30, 2019 (age 74)
Biography
American soprano Jessye Norman was one of the most important figures of the 20th and early 21st century opera. In her performances of prominent operatic roles, as well as a celebrated recital and recording career, she was well regarded throughout the world.

Norman was born on September 15, 1945, in Augusta, Georgia. She started singing spirituals at the age of four at Mount Calvary Baptist Church; one Saturday, while doing her chores, she heard an opera for the first time, broadcast on the radio. She became an instant opera fan and started listening to recordings of Marian Anderson and Leontyne Price. Nat King Cole was also a major inspiration for her. At 16, Norman began studying at Howard University, where her voice teacher was Carolyn Grant. She sang in the university chorus and worked as a soloist at the Lincoln Temple United Church of Christ. In 1965, she won the National Society of Arts and Letters singing competition. She continued her studies at Peabody Conservatory of Music in Baltimore and at the University of Michigan, where her most important teachers were Elizabeth Mannion and Pierre Bernac.

In 1968, Norman won the Munich Competition, leading to her operatic debut as Elisabeth in Wagner's Tannhäuser in Berlin. A major European operatic career quickly developed: she appeared in Meyerbeer's L'Africaine at Maggio Musicale in Florence in 1971, Verdi's Aïda at La Scala in Milan in 1972, and in Berlioz's Les Troyens at London's Covent Garden the same year. These roles bespeak a major part of Norman's stage persona: a commanding and noble bearing, partly due to her uncommon height and size. However, this was more a function of her unique, rich, and powerful voice. She had an uncommonly wide range, encompassing all female voice registers from contralto to the high dramatic soprano.

As her operatic career developed, Norman also made important recital debuts, including London and New York in 1973. She made an extensive North American concert debut in 1976 and 1977 but did not appear in opera in the U.S. until 1982. This was with the Opera Company of Philadelphia, in a double bill as Dido in Purcell's Dido and Aeneas and Queen Jocasta in Stravinsky's Oedipus Rex. Her Metropolitan Opera debut was as Cassandra in 1983, the opening night of the Met's centennial season.

Her interpretation of Strauss' Four Last Songs was legendary. Its slowness was controversial, but the tonal qualities of her voice were ideal for these final works of the great Romantic German lieder tradition. She also sang Schoenberg's Gurrelieder and his opera Erwartung; she sang this on a memorable double bill at the Met with Bartók's Bluebeard's Castle, which was broadcast nationally. She appeared on live broadcasts of season-opening concerts of the New York Philharmonic.

Norman was acclaimed in her singing of Mussorgsky songs in the original Russian, the German Romantic lieder repertoire, and French music from Berlioz to contemporary composers. Another major part of her musical life was in the performance of American music. These included jazz standards, the sacred music of Duke Ellington, African American spirituals, and woman.life.song., a song cycle composed by Judith Weir, commissioned for Norman by Carnegie Hall.

Throughout her life, Norman was asked to perform in many important ceremonies in the U.S. and abroad. These include singing the French national anthem for the 200th anniversary of the French revolution, the funeral of Jacqueline Kennedy Onassis, the opening ceremony of the 1996 Summer Olympics in Atlanta, and singing America, the Beautiful at the dedication of the memorial columns of light at the site of the World Trade Center in New York.

Norman had an extensive and successful recording career, mainly recording on the Philips label. She released albums of opera, recital, jazz, and Christmas music. She won five Grammy awards, including the "Grammy for Lifetime Achievement" in 2006. 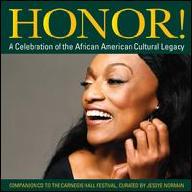 Honor! A Celebration of the African American Cultural Legacy
2009 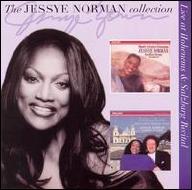 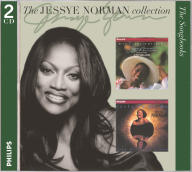 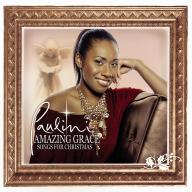 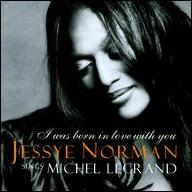 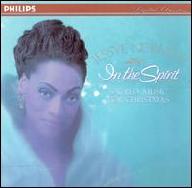 In the Spirit: Sacred Music for Christmas
1996
Videos
Close 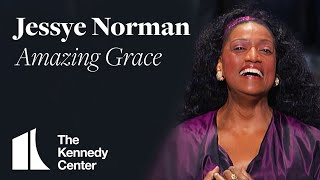 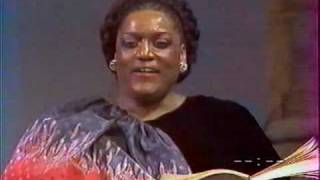 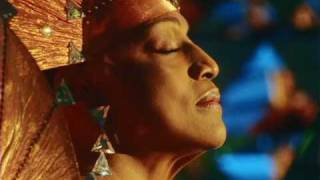 Jessye Norman - A Portrait - When I Am Laid In Earth (Purcel 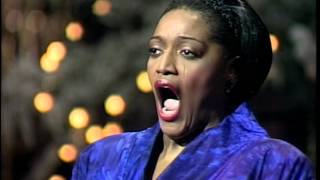 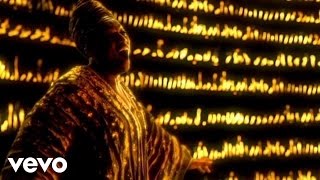 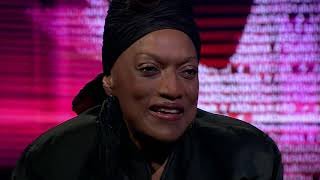 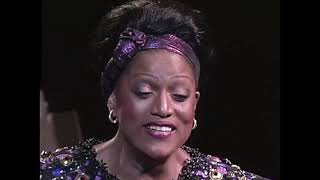