Close
Hans Vonk
from Amsterdam, The Netherlands
June 18, 1942 - August 29, 2004 (age 62)
Biography
Hans Vonk established a notable career as a symphony conductor with a wide range of repertory and a strong sense of style for the various periods of music in the symphonic repertory.

His father was a violinist in the great Amsterdam Concertgebouw Orchestra, allowing Hans to grow up with a strong musical background. He chose piano for his instrument and majored in it as he studied at the Amsterdam Conservatory. He graduated with honors in 1964. Following that he majored in law at the University of Amsterdam and studied conducting with Franco Ferrara and Hermann Scherchen.

He spent the next several years in a typical conductor's apprenticeship, including guest conducting appearances and work with smaller ensembles. His first appointment to a major symphony was as chief conductor of the Residentie Orchestra of The Hague from 1980 to 1991. He led that orchestra on an extensive trip to the United States in the 1980s, his debut appearance in that country.

He was appointed chief conductor of the Dresden Staatskapelle (State Orchestra) in 1985. The Dresden Orchestra is the oldest symphony in the world and is one of the most prestigious appointments in Europe, having been occupied in the past by such starts as Heinrich Schütz, Richard Wagner, Karl Böhm, Rudolf Kempe, and Fritz Busch. While in that position, Vonk also was engaged as the head of the Dresden State Opera, the first time these two historic directorships have been held by the same musician since Böhm.

Vonk led the opera in the historic opening of the new Semper Opera in Dresden in 1985, playing Richard Strauss' Der Rosenkavalier. The live recording of that event was widely praised, many critics ranking it as a recording as equal or even greater than the classic EMI set with Karajan and a cast headed by Schwarzkopf.

Dresden at the time was part of the German Democratic Republic (East Germany). Vonk has spoken of the distasteful aspects of working under the Communist government, subject to program changes dictated by political and party leaders and the musicians receiving meager pay. He conducted another historic event: while touring with the Staatskapelle in West Germany, the news reached the excited crowd and musicians that the hated Wall and fortified border between the two Germanys was being torn down. The rest of the tour was energized by a feeling that the visiting East German orchestra represented the coming national reunification.

Vonk served as chief conductor of the Cologne Radio Symphony Orchestra from 1990 to the end of the 1996-97 season. In 1996 he assumed the post of music director of the Saint Louis Symphony Orchestra, America's second oldest orchestra and among its finest. There, his performances are noted for the command of a wide variety of styles and their rich orchestral color. He toured with the orchestra to Europe and New York's Carnegie Hall. He also guest conducted many of the world's great orchestras., Rovi 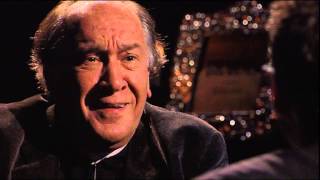 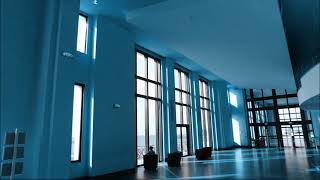 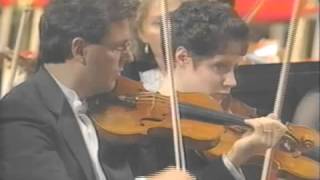 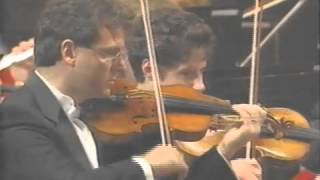 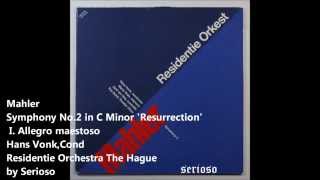 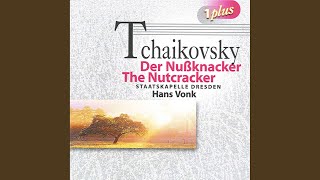 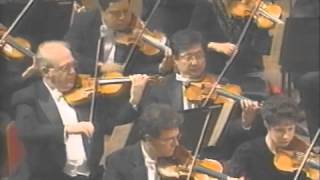