Close
Cat Power
from Atlanta, GA
January 21, 1972 (age 48)
Biography
A one-of-a-kind artist unafraid to reveal her inner self and follow her muse in different directions, Cat Power's Chan Marshall pens literate and emotionally revealing songs and performs them with strength and fragility. Her earliest albums, such as 1996's What Would the Community Think, reflected the influence of New York's experimental rock scene. As time went on, however, the folk, blues, and soul music she was raised on made themselves known on 1998's Moon Pix and 2006's The Greatest, which featured performances by Memphis soul legends. As Marshall continued to experiment, adding electronics on 2012's Sun and releasing one of her starkest albums yet with 2018's Wanderer, she established herself as one of the 21st century's most acclaimed singer/songwriters and paved the way for like-minded artists such as Mitski, Snail Mail, and Angel Olsen.

Chan (pronounced "Shawn") Marshall was born Charlyn Marie Marshall in Atlanta, Georgia on January 21, 1972. Marshall's father was a blues musician, but her parents divorced when she was young, and she spent much of her nomadic childhood moving back and forth between her father, her mother, and her grandfather. While Marshall's parents didn't encourage her to play music early on, she wrote her first song when she was in fourth grade, and immersed herself in her stepfather's record collection, dominated by soul and classic rock. When Marshall was 16, she moved in with her father in Atlanta, and by 18 she had dropped out of high school and settled on her own. She fell in with a group of experimental indie rock musicians and began jamming with her new friends, initially for fun but eventually playing with several bands before forming a group called Cat Power. The name came from a trucker's cap emblazoned with "Cat Diesel Power" that Marshall spotted while working at a pizza joint. After streamlining it into a suitable band name, she later took Cat Power as her stage alias, and began earning a reputation on the Atlanta music scene.

In 1992, Marshall relocated to New York City and initially focused her energies on writing songs, but as she became aware of New York's experimental music community, she was emboldened to put fresh emphasis on performing, and began playing semi-improvised shows around the city. In 1993, Marshall became acquainted with members of the group God Is My Co-Pilot, and with their help, she released the first Cat Power single, "Headlights" b/w "Darling Said Sir." Later the same year, Cat Power opened for Liz Phair in New York; two of the fans who caught the show were Two Dollar Guitar's Tim Foljahn and Sonic Youth's Steve Shelley. Impressed, Foljahn and Shelley volunteered to help her make an album, and they backed her on Cat Power's debut album, Dear Sir, released by Plain Records in 1995. A second album, Myra Lee, was issued by Shelley's Smells Like Records label in early 1996, featuring unused material from the Dear Sir sessions. Strong reviews led to Marshall signing with Matador Records, and her third album, What Would the Community Think, appeared in September 1996.

Marshall's anxieties -- which sometimes led to unpredictable live performances -- caused her to drop out of music and move to South Carolina, but a bout of insomnia followed by nightmares inspired a new set of songs, and she returned to the recording studio. Released in 1998, Moon Pix was recorded in Australia with accompaniment from Mick Turner and Jim White of the Dirty Three, and featured a warmer, more full-bodied sound than Cat Power's early work. Marshall set aside songwriting for her next project, 2000's The Covers Record, which included a new recording of "In This Hole" from What Would the Community Think, along with interpretations of classic songs by Bob Dylan, the Rolling Stones, the Velvet Underground, Moby Grape, and others. In early 2003, another Cat Power album was released, You Are Free, which offered a more polished and cohesive sound than before and featured guest appearances from fans Eddie Vedder and Dave Grohl. The album became her charting debut, peaking at 105 on the Billboard 200.

In 2005, Marshall recorded The Greatest, a soul-influenced album featuring Memphis R&B legends Mabon Teenie Hodges and Leroy Flick Hodges from the Hi Records Rhythm Section. The album came out in February 2006 to widespread acclaim: it debuted at number 34 on the Billboard 200 and won that year's Shortlist Music Prize. Marshall booked a tour to support the album that was canceled when she experienced a psychotic break due to depression, stress, and alcohol abuse. Marshall checked herself into a hospital to deal with these issues, and a few months later she was back on the road with the musicians who helped her record The Greatest. She hit the road again later that year with a group she called the Dirty Delta Blues Band, featuring Judah Bauer of the Jon Spencer Blues Explosion, Gregg Foreman of the Delta 72, and previous collaborator Jim White. The Dirty Delta Blues Band formed the core of Marshall's studio band for the next Cat Power album, 2008's Jukebox, which like The Covers Album was dominated by versions of songs by the likes of Billie Holiday, James Brown, and Joni Mitchell.

In 2009, Marshall moved to Los Angeles to be closer to her then-partner, actor Giovanni Ribisi, and took time off from music to help Ribisi raise his daughter from a previous marriage. She was working on her first collection of original songs when the relationship ended in April 2012, and put the finishing touches on the album, which incorporated electronics into her signature style and featured mixing by Cassius' Philippe Zdar. When Sun arrived in September 2012, it debuted at number ten on the Billboard 200 album chart. The day the album was released, Marshall was in intensive care due to what was later diagnosed as hereditary angioedema, an immune disorder that causes swelling in the body. Due to ongoing problems with the disorder, Marshall delayed her European tour until 2013. During the struggles with her illness, she discovered she was pregnant and gave birth to her son in 2015. While continuing to tour, Marshall began work on her next album, recording in Miami and Los Angeles with engineer Jeff Dominguez and mixer Rob Schnapf. Marshall made her Domino Records debut with 2018's Wanderer, a set of stripped-down, folk and blues-inspired songs that included "Woman," a collaboration with former tourmate Lana Del Rey, and a cover of Rihanna's "Stay." ~ Mark Deming, Rovi 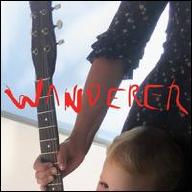 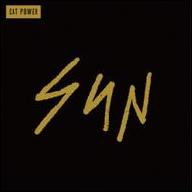 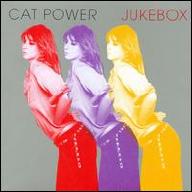 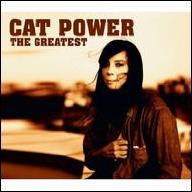 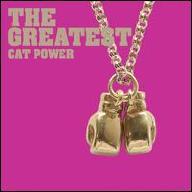 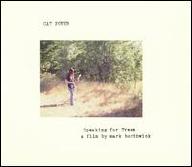 Speaking for Trees: A Film by Mark Borthwick
2004 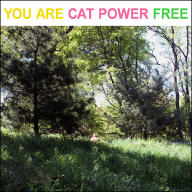 You Are Free
2003
Videos
Close 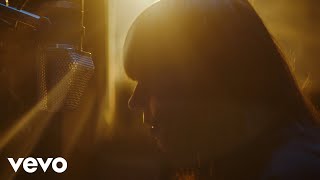 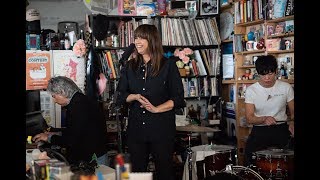 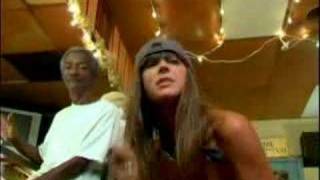 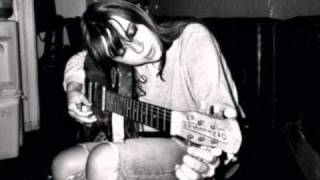 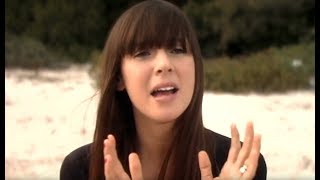 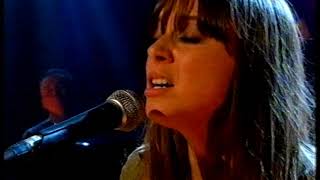 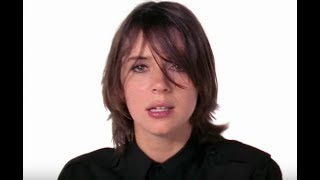