Close
Jim O'Rourke
from Chicago, IL
January 18, 1969 (age 51)
Biography
Since emerging in the late '80s, composer, guitarist, producer, and all-around musical polymath Jim O'Rourke's wide-ranging output has found audiences with experimental jazz and noise fans, chill room denizens, indie rockers, and bedroom experimentalists, and bridged gaps between some otherwise isolated compositional communities. As a guitarist, he is recognized for his work with prepared guitar in improvisational settings, and also for playing with noise rock pioneers Sonic Youth, in Loose Fur with Wilco's Jeff Tweedy and Glenn Kotche, and for David Grubbs' experimental rock group Gastr del Sol, just to name a few. He has also released over 30 solo albums, spanning singer/songwriter fare, adventurous post-rock, noise and tape experiments, ambient pieces, and pastoral instrumentals, with a knack for combining them into idiosyncratic art song. His 1989 solo debut, Some Kind of Pagan, experimented with prepared guitar and field recordings, while his 1997 Drag City label debut, Bad Timing, veered into more standard song forms. Some diverse highlights of his prolific career also include teaching the child actors the songs for Richard Linklater's film School of Rock (2003), winning a Grammy for producing Wilco's album A Ghost Is Born (2004), and playing guitar and piano on Richard Thompson's score for the Werner Herzog documentary Grizzly Man (2005). Over 25 years into his recording career, he cracked the Billboard Heatseekers Albums chart in 2015 with his solo LP Simple Songs.

He first picked up the guitar at the age of six, but it wasn't until O'Rourke studied composition at DePaul University that his interest in the less-obvious possibilities of the instrument led him through the early catalogs of the post-classical and electro-acoustic traditions. While at DePaul, O'Rourke completed much of the work that would constitute his first few releases. He also had the opportunity to meet noted improvisational guitarist Derek Bailey, who invited O'Rourke to play at the British Improv Festival Company Week, leading to further collaborative projects with Bailey, Henry Kaiser, Eddie Prevost, and David Jackman. O'Rourke began working with Dan Burke's Illusion of Safety project in the early '90s, and released three albums through Staalplaat and Tesco before moving on to form experimental "rock" group Gastr del Sol with David Grubbs. Although he focused more on collaboration after a string of solo releases in the early '90s, O'Rourke didn't abandon solo work, releasing Terminal Pharmacy through John Zorn's Tzadik label in 1995, and completing commissioned pieces for the Kronos Quartet and the Rova Saxophone Quartet. Also in 1995, O'Rourke was invited by German experimental electronic label Mille Plateaux to conduct an extended remix of their entire back catalog. He also produced and co-wrote a good portion of innovative German outfit Faust's Table of the Elements release Rien. Subsequent releases included 1997's acclaimed Bad Timing and, in 1999, the equally lauded Eureka. O'Rourke began a long-running collaboration with Fennesz and Peter Rehberg in 1999, with the release of The Magic Sound of Fenn O'Berg on Rehberg's Mego label. The label also released O'Rourke's 2001 solo laptop album I'm Happy, And I'm Singing, And a 1, 2, 3, 4.

In 2001, O'Rourke released Insignificance, an album featuring appearances by guitarist Jeff Tweedy and Glenn Kotche of Wilco. The trio also later collaborated in the side project Loose Fur, releasing a self-titled album in 2003 and Born Again in the U.S.A. in 2006. A sideman and collaborator as much as a solo artist, O'Rourke has performed as a member of several ensembles including (and most famously) joining the legendary noise-rock band Sonic Youth. He appeared on several of their albums, including 2002's Murray Street and 2004's Sonic Nurse. Leaving Sonic Youth in 2005, O'Rourke relocated to Tokyo, Japan and continued to perform, produce, and record.

In 2008, he released the experimental Hagyou featuring saxophonist Akira Sakata. The following year, he delivered the 38-minute extended work The Visitor, which was dedicated to Derek Bailey. Unreleased?, a collaboration with Fire!, appeared on Rune Grammofon in 2011. The same year, O'Rourke began releasing a series of archival solo electronic recordings on Editions Mego, starting with Old News #5. During this time, he also continued to moonlight as a film composer on the occasional feature, short, or documentary, scoring the Japanese films Kaien Hoteru: Burû and My Man in 2012 and 2014, respectively. In 2015, O'Rourke made his long-awaited return to vocal-based singer/songwriter material with Simple Songs, his fifth solo LP for Drag City.

O'Rourke's first duo collaboration with Fennesz, It's Hard for Me to Say I'm Sorry, appeared on Editions Mego in 2016. A lengthy avant-garde solo composition, Disengage, saw release later that year and was followed in 2017 by the ambient collaboration Wakes on Cerulean with Kassel Jaeger. Arriving in 2018 on the Japanese label Newhere, Sleep Like It's Winter incorporated pedal steel, shortwave radio, and keyboards into O'Rourke's version of ambient music. The next year, Sonoris issued To Magnetize Money and Catch a Roving Eye, a four-hour piece consisting of field recordings and electro-acoustic instrumentation that was recorded over the span of two years at O'Rourke's Steamroom studio. In 2020, Editions Mego kicked off its Portraits GRM series with Shutting Down Here, an album that combined recordings O'Rourke made at Paris' GRM studio 30 years apart, as well as sessions at Steamroom. ~ Sean Cooper & Marcy Donelson, Rovi 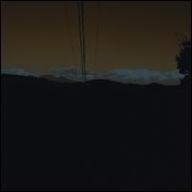 To Magnetize Money and Catch a Roving Eye
2019 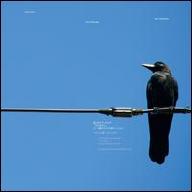 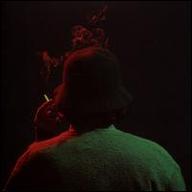 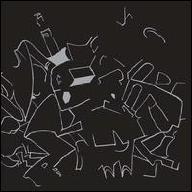 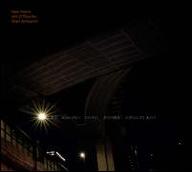 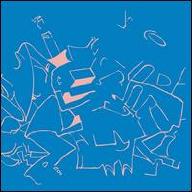 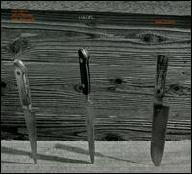 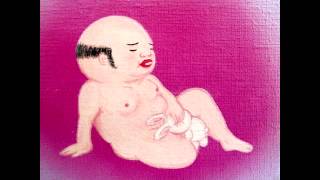 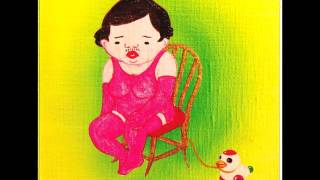 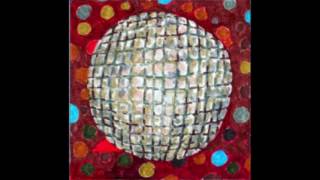 Jim O'Rourke - Halfway to a Threeway 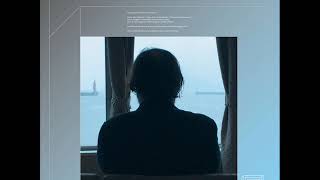 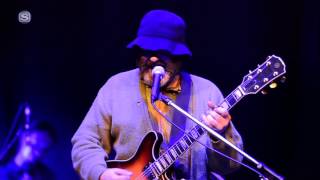 Jim O'Rourke - Therefore I Am @ two sides to every story 草月ホール 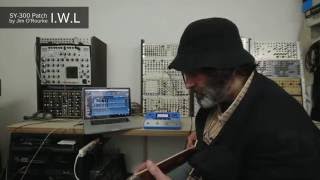