Close
Roy Shirley
from Kingston, Jamaica
July 18, 1944 - July 1, 2008 (age 63)
Biography
Singer Roy Shirley laid the foundations for rocksteady with his Joe Gibbs-produced 1967 hit Hold Them. An eccentric, dynamic performer famed for his theatrical stage garb and quavering vibrato, his scant recorded output and limited international fame belie his significant influence on the evolution of reggae. Born July 18, 1944 in Kingston, Jamaica, Shirley first honed his three-octave voice in the choir of his mother's Trenchtown revivalist church. As a teen he began competing in local talent contests, befriending fellow competitor Jimmy Cliff, who encouraged him to go pro. Shirley's earliest professional recordings for producer Simeon L. Smith remain unreleased, but in 1965 he scored a local hit with the ska ballad Shirley. After stints with Ken Boothe, Joe White, and Chuck Josephs in the Leaders, and with Slim Smith and Franklyn White in the Uniques, Shirley resumed his solo career, in 1967 meeting television repairman and record salesman Gibbs through a mutual friend. Together they created Hold Them, which in slowing down the frenetic ska rhythm effectively gave birth to the now-famous rocksteady beat. The single proved a hit across Jamaica, and Shirley went on tour. Clad in a flowing silver cape with an absurdly high collar, his stage presence drew heavily on the histrionics of R&B showman extraordinaire James Brown, complete with tongue-in-cheek vocals that verged on outright cartoonishness.

Throughout his career Shirley collaborated with some of reggae's most influential figures. In late 1967, he teamed with producer Lee Scratch Perry for I Am a Winner, and a year later established his own Public label, recruiting the likes of Peter Tosh and brothers Carlton and Aston Barrett for sessions yielding singles like Prophecy Fulfilling, Flying Reggae, and On Board. Shirley also cut Get on the Ball and Music Field for then-fledgling producer Bunny Lee, and later baptized King Tubby's new studio via the boxing tribute Joe Razor. After scoring another major hit in 1969 with his cover of Ben E. King's Gypsy, Shirley made his New York City debut in 1971, followed a year later by a week-long residency at Harlem's landmark Apollo Theater. Also in 1972, he toured Britain with U-Roy and Max Romeo, promoting himself as The High Priest of Reggae. Shirley relocated to London in 1973, a move that effectively cut him off from the Kingston reggae community, and his popularity swiftly declined. He nevertheless continued recording and performing live, opening his own record shop and later founding the British Universal Talent Development Association, a non-profit organization to support underprivileged young musicians. In 1993, Shirley also cut a dancehall remake of Hold Them, retitled Control Them. He was found dead in his London home on July 17, 2008. ~ Jason Ankeny, Rovi 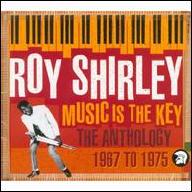 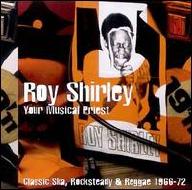 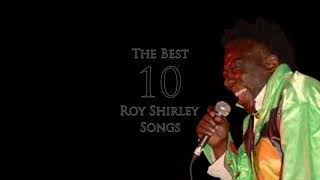 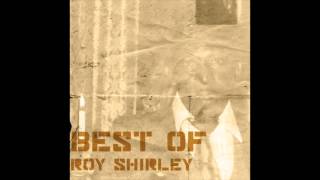 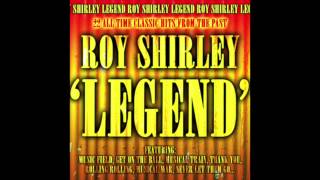 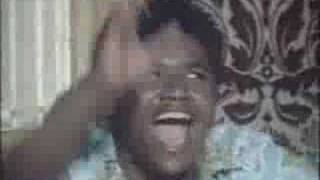 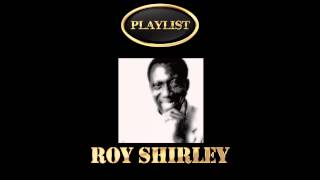 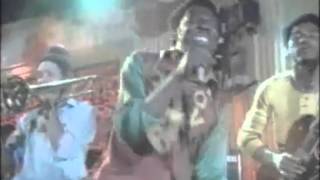 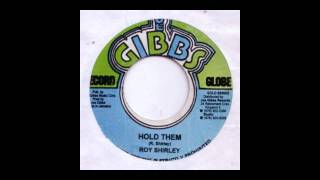