Close
El Alfa
from Haina, Santo Domingo, Dominican Republic
December 18, 1990 (age 30)
Biography
Emanuel Herrera Batista, better known as El Alfa El Jefe (or simply as "El Alfa" or "the Boss"), is an influential, charting Dominican rapper. He is regarded in his home country as one of the most influential dembow (a Dominican hybrid of dancehall and reggaeton) artists. Since 2012, he has issued more than three-dozen digital singles and videos, including the early hits "Muevete Jevi" and "Tarzan." His YouTube videos have garnered hundreds of millions of views. Using his thin, gritty voice in syncopated phrasing, his trademark rapid-fire rhymes are regarded by fans as being as infectious as his beats. His recordings are staples on Latin urban stations across the U.S. and Caribbean; he has been a featured performer in one of WSKQ-FM's (Mega 97.9), has sold out Madison Square Garden revues, and collaborated with artists ranging from Farruko to Cardi B to Bryant Myers. His 2018 sophomore album, El Hombre, hit number six on the Top Latin albums chart.

El Alfa was born in Haina, Santo Domingo in late 1990. He began pursuing music in earnest after graduating from high school at 17, the same year he left home. Like many of his peers, he began performing at teen clubs, parties, and in the streets. He posted videos of his tracks to YouTube, starting with the single "Muevete Jevi," and throughout these endeavors, with his unique meld of gritty hip-hop, dancehall, and tropical grooves, he achieved almost instant renown. But rather than jump headfirst into fame, El Alfa focused instead on establishing a formidable body of work before trying to break wide. His videos were noticed by a variety of his Caribbean and Miami peers as well as the listening and viewing public. The cartoonish, twisted vocal production on the dembow smash "Mira Pa Mi Coro" won him fans such as Nicky Jam, AA Anuel, and Farruko, and its sound offered producers great remix potential. (He and Farruko cut "Tu Me Gusta Pila" together the same year.) 2014's single and video for "Tarzan" scored big as well, garnering more than 25 million views, enabling him to tour with a variety of artists. His songs were featured on a handful of compilations, and he issued two compilations of his own in Dembow Exitos, Vol. 1 and Vol. 2. El Alfa El Jefe issued new singles roughly every other month. All of them scored, if not on the charts then as remixes by other artists showcased in DJ sets and on dancefloors in the U.S and Latin America. He was also a featured guest on other artist's recordings such as Nicky Jam's smash remix for "Segueta."

In 2017, he issued the YouTube smash "Coche Bomba," his debut studio long-player Disciplina peaked at 11 on the Latin Rhythm Chart, followed immediately by the 50-track singles comp Exitos, Vol. 1. Throughout 2018, El Alfa issued a succession of video and streaming singles as precursors to his follow-up album. One, "Mi Mami" featuring Cardi B, entered the Latin Digital Songs chart at number nine and number seven on Latin Rhythm Digital Song Sales, while its video rang up 25 million views in a couple of weeks. El Hombre, his 14-track sophomore outing, featured collaborations with Bryant Myers, Jon Z, Miky Woodz, Noriel, and Plan B on a remix of "Suavecito," Anuel AA on "Con Silenciador," and "Puñala de Carne" with El Shick, among others. The set was issued in early November 2018 and entered the Top Latin Abums chart at number seven and peaked at six. Two years later El Alfa returned with the massive double-LP El Androide, which once again soared to the upper echelons of the Latin Albums charts. ~ Thom Jurek, Rovi 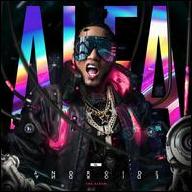 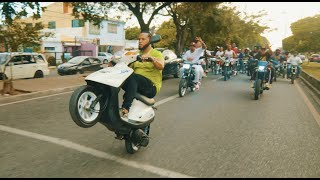 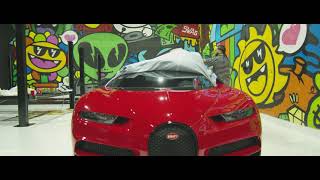 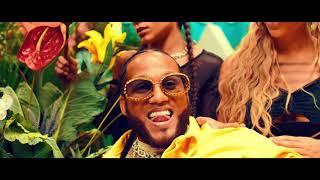 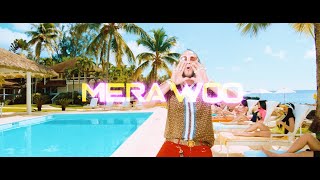 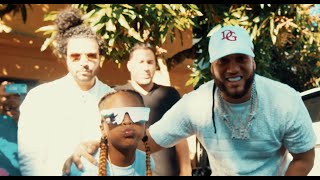 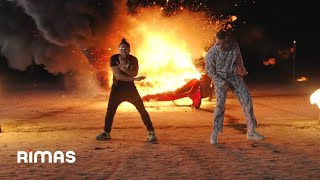 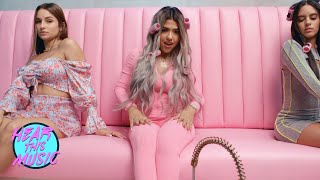