Close
Garth Hudson
from Windsor, Ontario, Canada
August 2, 1937 (age 83)
Biography
Garth Hudson (born Eric Hudson) in London, Ontario, on August 2, 1937, was the greatest virtuoso talent in that stellar cast of musicians known as the Band. The full-bearded, genial artist may also be the most fascinating personality to emerge from that legendary group (certainly the most inscrutable). Hudson's Lowrey organ, from which he could coax a variety of sounds, from gospel to classical, was a centerpiece of the Band's sound. He also played an arsenal of other instruments -- examples being his accordion work or his memorable saxophone passages on such Band staples as Tears of Rage and Unfaithful Servant. Hudson's signature, however, had to be the dramatic organ opening of Chest Fever (from the Band's debut, Music From Big Pink), during which his extensive classical background shone. (In the movie #The Last Waltz, the other members claim Hudson gave them music lessons in the early days of the group.)

On the 1975 album Northern Lights/Northern Cross, Hudson began using synthesizers. By the time of the group's re-emergence (sans Robbie Robertson) in the '80s, the Lowrey was gone. Hudson has not slowed down over the years, playing and recording with a variety of artists during the '90s and into the new millennium, including frequent appearances, both studio and live, with Professor Louie the Crowmatix. In 1998, Hudson was prominently featured on the star-studded Dvorák-inspired concept album Largo (which had a live performance at Vassar College in 2001). In September 2001, Hudson released his "official" solo debut, The Sea to the North, on Breeze Hill Records. His only previous solo release was 1980's Our Lady Queen of the Angels, a score he wrote for an exhibit by sculptor Tony Duquette. ~ Erik Hage, Rovi

Chest Fever: A Canadian Tribute to the Band
2012 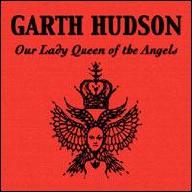 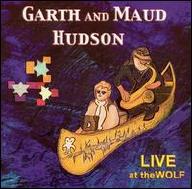 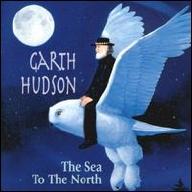 The Sea To The North
2001
Videos
Close 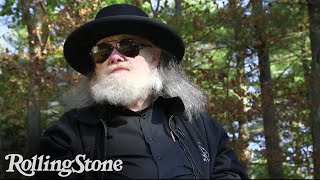 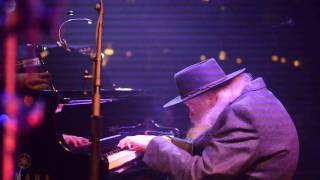 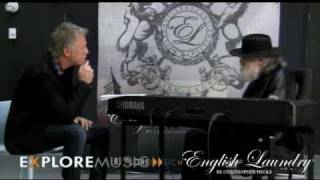 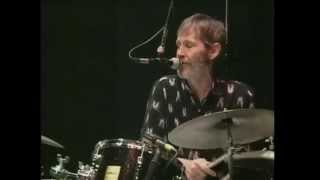 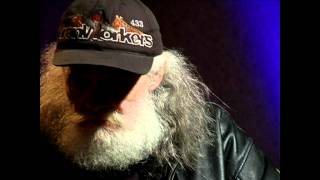 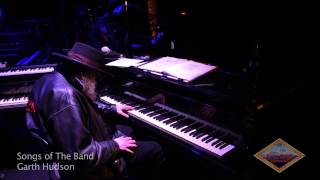 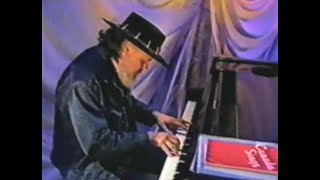