Close
Emmett Kelly
from Van Nuys, California
Biography
Emmett Kelly is a widely traveled session and touring musician and the artist responsible behind the Cairo Gang. Before establishing his nom de plume, he lent his talents to recordings and tours by Joan of Arc, Azita, Angel Olsen, Sonny Smith, Beth Orton, and others, all before Cairo Gang's self-titled debut appeared in 2006.

Kelly continued work as a session player as well as making his own appearances. In 2008, CG's full-length, Twyxt Wyrd, was issued briefly by Blackest Rainbow before selling out of its initial pressing. It was reissued in 2010, the year that Cairo Gang was credited largely on Bonnie Prince Billy's critically acclaimed album The Wonder Show of the World. Though Kelly had worked with Will Oldham since 2006's The Letting Go, the credit went to his alias, which boosted Cairo Gang's profile significantly. It resulted in a series of collaborative efforts and concert appearances. Kelly continued working on others' records, including Susanna's Wild Dog in 2012. The same year, Cairo Gang released the full-length set The Corner Man.

In 2013, Kelly relocated to Chicago and expanded his group from a one-man band to a fully realized ensemble. Joined by bassist Ryan Weinstein, drummer Ben Babbitt, and guitarist Sam Wagster, he set about working on a short mini-album called Tiny Rebels released that summer. They followed it with the cassette Live at Burger Records, Vol 3 in 2014 -- Kelly was busy working on records by Doug Paisley (Strong Feelings) and Rachel Ries (Ghost of a Gardener). The Cairo Gang's next album, 2015's Goes Missing, again found Kelly playing most of the instruments, with occasional help from Marc Riordan on drums and Joshua Abrams on bass. The guitarist returned the favor by performing on two sets by the bassist: Joshua Abrams' Natural Information and Magnetoception. 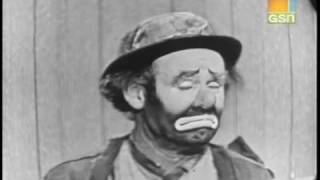 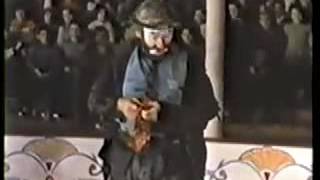 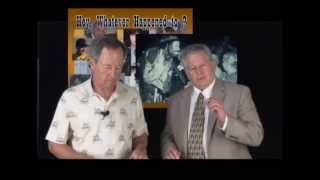 The Carol Burnett Show - Charwoman at the Circus 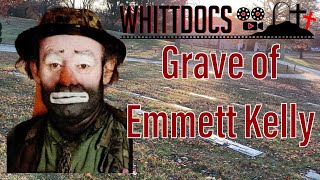 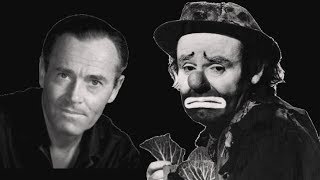