Close
Submerged
from Queens, NY
Biography
Submerged is the recording and performing moniker of Kurt Gluck, a Brooklyn-based drum'n'bass musician who founded the Ohm Resistance label. His numerous solo recordings and collaborations bridge the gap between the drum'n'bass/breakcore underground and New York City's downtown jazz and avant-garde scene, with nods to metal, dubstep, reggae, and other genres. Gluck has collaborated extensively with prolific bassist/producer Bill Laswell, as well as other renowned genre-defying musicians such as John Zorn, Mike Patton, and Mick Harris.

Gluck was born in Queens and played clarinet in his school band. He was primarily a metal fan in his youth, eventually getting into electronic music after he graduated high school. He founded Ohm Resistance in 1999; the label's first release was a collaboration between Submerged and Mick Harris' drum'n'bass project Quoit. Ohm Resistance issued 12"s by Submerged as well as artists like Temulent and Knuckledown, and the label relocated to Brooklyn in late 2002. In 2004, John Zorn's Avant label released Brutal Calling, an album of aggressive, bass guitar-heavy drum'n'bass by Submerged and Bill Laswell. The two musicians then co-founded Method of Defiance, further exploring their fusion of avant-jazz and breakcore. The group's debut release, The Only Way to Go Is Down, appeared on Canadian label Sublight in 2006, and featured appearances by Enduser, Toshinori Kondo, and Guy Licata. In 2007, Submerged released Stars Light the End on Sublight; the album included contributions from most of the Method of Defiance album's cast. MoD's second album, Inamorata, appeared on Ohm Resistance that year. The disc featured a collaboration between Submerged and Pharoah Sanders, as well as appearances by numerous jazz, drum'n'bass, and experimental musicians, including Buckethead, Craig Taborn, Graham Haynes, Karsh Kale, and myriad others. In 2008, Submerged released Violence as First Nature, a double-CD containing a disc of original tracks and a mix CD of tracks from much of the Ohm Resistance roster.

Gluck left Method of Defiance, which subsequently moved into more of a dub/reggae/funk-influenced direction. However, he started another collaboration with Laswell called the Blood of Heroes, which also featured Enduser, Dr. Israel, and Justin Broadrick. Their self-titled debut appeared on Ohm Resistance in 2010, followed later in the year by remix companion Remain. Gluck also joined experimental industrial group Gator Bait Ten, whose full-length Harvester appeared on Ohm Resistance in 2011. His next solo album, Before Fire I Was Against Other People, also appeared that year. The album featured appearances by members of the Blood of Heroes, and included a few slower tracks which embraced the then-emerging dubstep genre. The Blood of Heroes' second proper album, The Waking Nightmare, appeared at the end of 2012. In 2013, Submerged compiled non-album tracks onto a digital compilation called Ghost Dope. After several years without releasing any new material, Submerged collaborated with Laswell again, issuing After Such Knowledge, What Forgiveness? in 2016. ~ Paul Simpson, Rovi 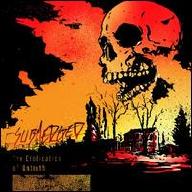 The Eradication of Untruth
2019 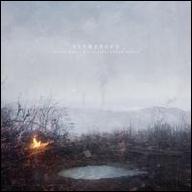 Before Fire I Was Against Other People
2011 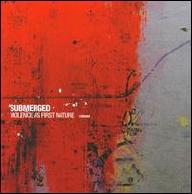 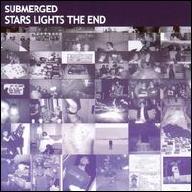 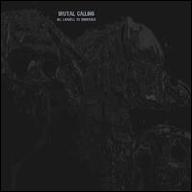 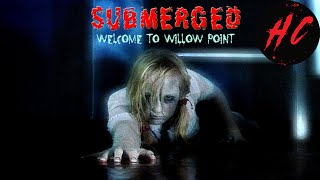 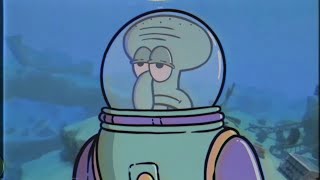 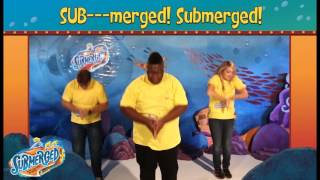 SUBMERGED - An Original Mix by Pulse8 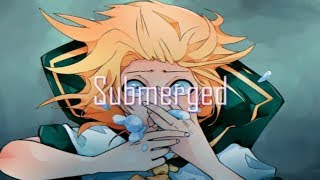 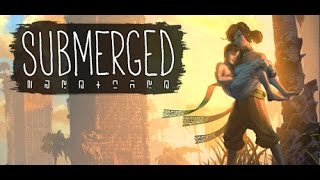 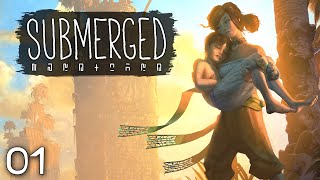