Close
Neil Hubbard
February 24, 1948 (age 72)
Biography
Guitarist Neil Hubbard was a ubiquitous name at the forefront of British rock from the mid- to late '60s into the early 21st century, with credits including stints with Bluesology, Wynder K. Frog, Joe Cocker, Juicy Lucy, the Grease Band, Pete Wingfield, Roxy Music, Bryan Ferry, B.B. King, Alvin Lee, Kevin Rowland, and Jimmy Smith. Hubbard reached his teens just as rock & roll was sweeping across English popular culture and gravitated toward the guitar; he and another student at King's School in Petersborough built their own amplifiers, and he quickly mastered licks devised and popularized by Buddy Holly (and Tommy Allsup), and proved quite capable of playing authentic-sounding American rock & roll. By the mid-'60s, Hubbard was getting known as a proficient musician, equally adept at either rhythm guitar (a valuable talent amid the British invasion) or lead -- one of his earliest professional gigs was as a member of the reconfigured Bluesology in late 1966, which also included Reg Dwight (aka Elton John), Long John Baldry, Stu Brown, Marc Charig, and Elton Dean. By the start of 1968, that band was history, and Hubbard had moved on to Wynder K. Frog, a jazz/blues band organized by Mick Weaver, whose ranks also included Alan Spenner on bass and Bruce Rowland on drums -- Hubbard was with them for their album Out of the Frying Pan (1968) and also played on Into the Fire (1970), issued after he departed the lineup.

Hubbard, along with Wynder K. Frog saxophonist Chris Mercer, moved on to the more blues-oriented rock band Juicy Lucy in 1969, who scored a Top 20 U.K. hit with their version of Bo Diddley's Who Do You Love. By the beginning of 1970, that group had begun to splinter as Hubbard took off to join his former Wynder K. Frog bandmates Rowland and Spenner in the reconstituted, re-formed Grease Band, sharing the guitar duties with Henry McCullough; the latter group had previously made their name as the backing band to Joe Cocker, both on his previous studio album and at Woodstock, and so started with a serious reputation among musicians and music writers. The group began their work with one of the odder gigs of the era, as the core group on Andrew Lloyd Webber and Tim Rice's original studio recording of Jesus Christ Superstar. Not long after, the Grease Band was signed to EMI's Harvest Records and set about recording their self-titled debut album. The latter, now considered a roots rock classic, was greeted with rave reviews by the British rock press. The group's live performances were even more impressive, and they quickly built up an international following -- Hubbard and McCullough made a formidable guitar team, and they were only part of the show. Within less than a year, however, personal differences had caused the lineup to fall apart, and though they endured nominally into the mid-'70s, the Grease Band was never able to recapture the simple, straightforward beauty of those first recordings.

Hubbard (along with Spenner) worked with Joe Cocker on his Something to Say (1972), but soon the credits started piling up much faster, as he began a five-year stretch of session work that encompassed albums by Eddie Harris, Donovan, Pete Wingfield, the Streetwalkers, Alexis Korner, Alvin Lee, and Chris Jagger, and even made a return to the Webber/Rice orbit with MCA's 1974 recording of Joseph and the Amazing Technicolor Dreamcoat (with a cast that included a 16-year-old Donny Osmond). In the middle of the decade, he also became -- in tandem with Spenner -- one of the co-founders of Kokomo, a soul/funk big band that became immensely popular in England. He entered Roxy Music's orbit initially through the sessions for Bryan Ferry's album Let's Stick Together (1976); he later played on In Your Mind (1977), The Bride Stripped Bare (1978), Boys and Girls (1985), and Mamouna (1994), and was part of Roxy Music for the albums Flesh + Blood (1980) and Avalon (1982), as well as the accompanying tours, which made him part of the video release The High Road as well, and he was back with the group for 1990's Heart Still Beating.

Hubbard's recording work slackened somewhat in the '90s as a new generation of artists moved to the fore, though his skills were still in demand with established figures like Buddy Guy (Damn Right, I‘ve Got the Blues) and venerable figures such as B.B. King (Deuces Wild). By the early 21st century, he was showing up increasingly as a credit in anthologies of a lot of artists' best work, though he still occasionally played on major new albums, such as Jimmy Smith's Dot Com Blues (2005), and in 2010, he was playing on Bryan Ferry's thirteenth solo album, Olympia. Most casual listeners will still know him best for his work with Ferry, Joe Cocker, or the original Jesus Christ Superstar, or when they belatedly discover the Grease Band's classic debut album, but his work is woven through a lot of superb music that was heard on both sides of the Atlantic since those heady early days. ~ Bruce Eder, Rovi 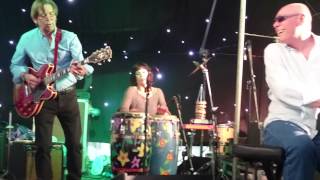 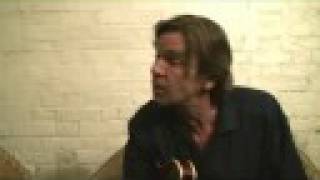 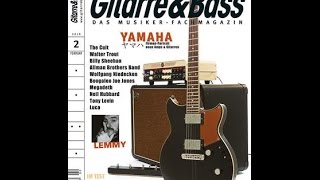 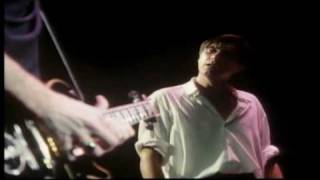 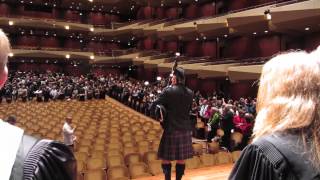 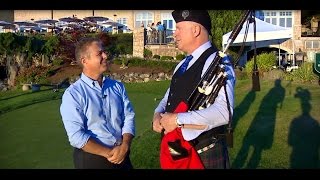 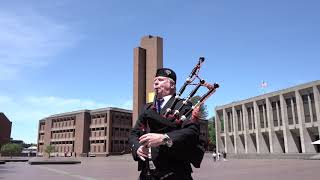