Close
Dirty Pretty Things
from London, England
formed January 1, 2004 (age 17)
Biography
After the Libertines broke up in fall 2004, singer/songwriter and guitarist Carl Barat began work on his next musical project. Signing to the U.K. label Vertigo almost immediately after the band dissolved, Barat worked on songs on his own and eventually recruited his former bandmate Gary Powell as the drummer for his new group. He also brought in Anthony Rossomando -- who had been Pete Doherty's replacement in the Libertines when Doherty was arrested in summer 2004 -- as second guitarist. Bassist Didz Hammond left the Cooper Temple Clause to join Barat's project, which was christened Dirty Pretty Things after Barat's club night (which was later renamed Bright Young Things).

By fall 2005, Dirty Pretty Things' lineup was complete, and the band played its first gigs in Paris, France (where the Libertines also played their farewell show) and in Italy, crafting a sound that felt like a leaner, tighter version of the Libertines' freewheeling mod-punk. The band entered the studio that winter, collaborating with Dave Sardy in Los Angeles and with Tony Doogan in Glasgow. Dirty Pretty Things came on strong in spring 2006, releasing their first track, You Fucking Love It, as a free CD packaged with NME magazine and appearing at the South by Southwest festival. Their first official single, Bang Bang You're Dead, arrived a couple of weeks ahead of their debut album, Waterloo to Anywhere, which reached number three on the U.K. album charts.

Dirty Pretty Things kept up their prodigious touring schedule throughout that summer and released Waterloo to Anywhere in the U.S. in August 2006; Romance at Short Notice followed two years later. In December 2008 the band played its final gig. In 2009 Barat and Powell reunited with Pete Doherty at a tribute show for promoter Johnny Sedassy at the London Rhythm Factory, and a year later, the full band reunited for gigs at the Leeds and Reading festivals. Barat released his self-titled solo debut in October 2010. ~ Heather Phares, Rovi 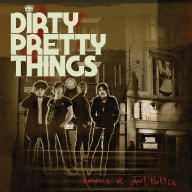 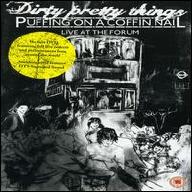 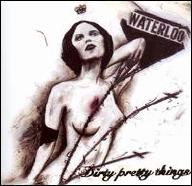 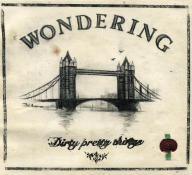 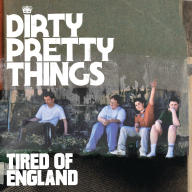 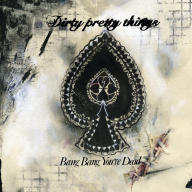 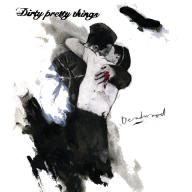 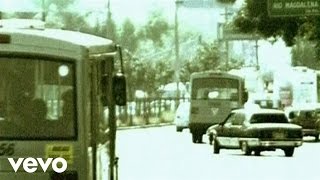 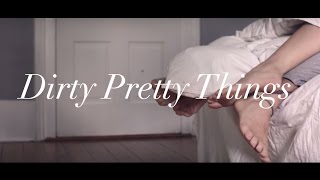 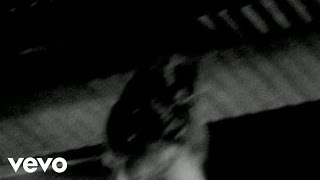 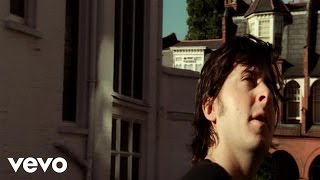 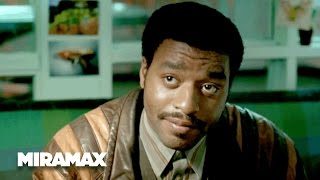 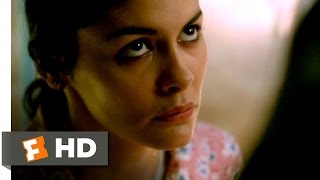 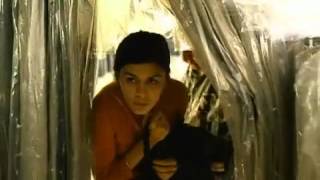