Close
Kelly Rowland
from Atlanta, GA
February 11, 1981 (age 40)
Biography
Kelly Rowland experienced a meteoric rise to fame in the late 1990s with Destiny's Child, one of the most successful vocal groups of all time. Since the early 2000s, the singer, songwriter, and actor has been a strong force in pop-R&B as a solo artist, remaining either slightly ahead of the curve or naturally adapting to trends with remarkable stylistic flexibility. Rowland began her solo career during a break from Destiny's Child with Simply Deep (2002). The gold-certified album was boosted by "Dilemma," a number one hit in the U.S. and abroad that won a Grammy for Best Rap/Sung Collaboration. Following the 2006 disbandment of Destiny's Child, Rowland has broadened her work in films and on television while continuing to flourish as a recording artist. Ms. Kelly (2007), Here I Am (2011), and Talk a Good Game (2013), her second through fourth studio albums, all hit the Top Ten. Her studio work has picked up again with an assortment of singles, EPs entitled The Kelly Rowland Edition (2019) and K (2021), and the soundtrack of Bad Hair, in which she co-starred.

Originally from Atlanta, Kelendria Trene Rowland began singing as a youngster, after she heard Whitney Houston. Rowland then sang in the church choir, but her interest in performing truly blossomed after she and her family moved to Houston. In Texas, she became fast friends with Beyoncé Knowles and even moved into the Knowles household. She joined Girls Tyme, a group Knowles co-founded, in 1992. Girls Tyme developed into Destiny's Child, who in 1997 debuted with the single "No No No," their first of ten Top Ten pop hits. A self-titled first album followed in early 1998 and went platinum before the end of that year. Second and third albums The Writing's on the Wall and Survivor only increased the group's popularity into the early 2000s.

Following Survivor, the members of Destiny's Child took a break to pursue solo projects through Columbia, also home to the group's output. Michelle Williams, who had joined DC in 2000, fired first with Heart to Yours. Rowland followed later in 2002 with Simply Deep. That album's first single, "Dilemma," a collaboration with Nelly that originally appeared on Nellyville, had a two-month stay at number one, while "Stole," one of the LP's unexpected diversions into adult alternative rock, reached the Top 40. After "Dilemma" won the Best Rap/Sung Collaboration Grammy Award for that year, Destiny's Child reconvened for Destiny Fulfilled, their fourth proper album, and went on a world tour that would be the group's farewell. Rowland had been working on her second solo release, which went through a number of changes in direction until it finally surfaced in July 2007 as Ms. Kelly. More R&B-oriented than her debut, Ms. Kelly peaked at number six on the Billboard 200 and yielded a Top 40 hit with "Like This" (featuring Eve), a go-go-inflected single produced by Polow da Don.

Rowland subsequently split from manager Matthew Knowles, as well as her label. She scored a number one hit in the U.K. as vocalist and co-writer of EDM producer David Guetta's "When Love Takes Over," which was also nominated for a Grammy in the category of Best Dance Recording. Rowland signed a new solo deal with Universal Motown, completed her third album, Here I Am, and after several delays released it in July 2011. The slow and steamy single "Motivation," produced by Jim Jonsin and Rico Love and featuring Lil Wayne, rode the top of Billboard's Hot R&B/Hip-Hop Songs chart for several weeks, crossed into the Top 20 of the Hot 100, and later earned Rowland another Grammy nomination for Best Rap/Sung Collaboration. A stylistically broad set, Here I Am also contained collaborations with Guetta, Rodney Jerkins, Stargate, and Ne-Yo. Talk a Good Game, the singer's fourth solo album, followed on the Republic label in June 2013 with appearances from Beyoncé and Michelle Williams, as well as the-Dream, Wiz Khalifa, and Pusha T. This set entered the Billboard 200 at number four and placed two singles on the charts.

During the next several years, Rowland released the occasional single and did some one-off collaborations. Already familiar to viewers of the U.K. and U.S. versions of the competitive singing series The X Factor, among other reality series for which she served as judge or coach, she joined the panel of the Australian X Factor in 2017. She portrayed Gladys Knight in the 2019 movie American Soul, and appeared in the 2020 films Bad Hair and Beyoncé's Black Is King. In addition to her role in Bad Hair, Rowland worked extensively on the soundtrack with director Justin Simien and composer Kris Bowers. Amid all this activity, Rowland self-released singles, as well as The Kelly Rowland Edition and K, a pair of EPs that landed respectively in 2019 and 2021. ~ Andy Kellman, Rovi 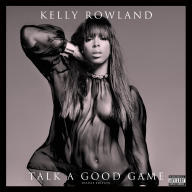 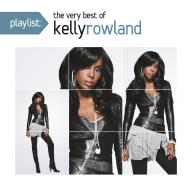 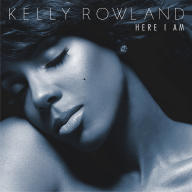 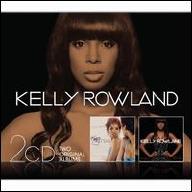 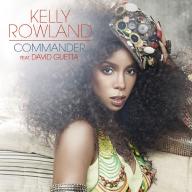 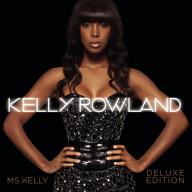 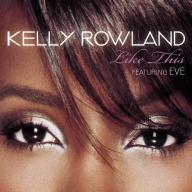 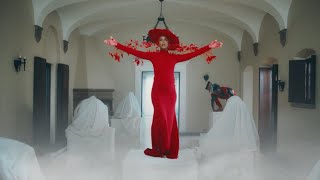 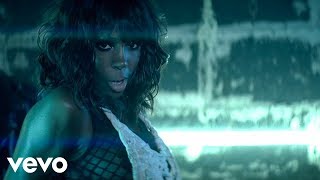 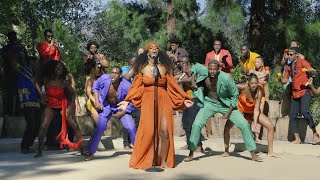 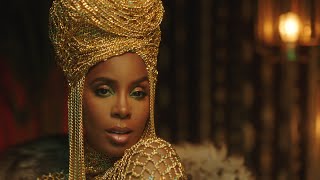 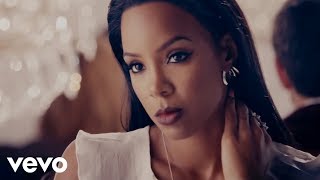 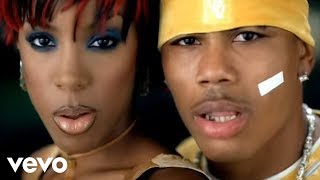 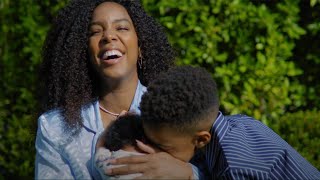