Close
Billy Currie
from Huddersfield, W. Yorks, England
April 1, 1952 (age 68)
Biography
Best known as the longtime keyboard player for the British synth pop/new wave outfit Ultravox, multi-instrumentalist Billy Currie has also issued several solo albums over the years, in addition to playing on recordings by other artists. Born William Lee Currie in Huddersfield, Yorkshire, England, in 1950, Currie developed a love of music at an early age after plucking away at a guitar that a relative bought for him. This led to violin lessons and singing in a choir. Eventually he attended a nearby music college in the late '60s and played in a few different orchestras. Currie continued to pursue music (as he learned other instruments, including flute, Japanese flute, cello, bassoon, and keys), and during the '70s, met his future Ultravox bandmates. The group (which also included bassist Chris Cross, guitarist Steve Shears, and drummer Warren Cann, in addition to Currie) borrowed musically from both David Bowie and Roxy Music, soon becoming a major player in the burgeoning synth pop movement.

A string of albums from 1977 through 1980 helped establish the band as one of the genre's finest -- including 1977's self-titled debut and Ha! Ha! Ha!, 1978's Systems of Romance, and 1980's Vienna -- as the group continued to record and tour until their 1987 breakup (the band would regroup for a brief stretch in the early '90s). Subsequently, Currie embarked on a solo career, including such albums as 1988's Transportation, 1990's Stand Up and Walk, and a pair of releases in 2001 on his own label, Puzzle, Unearthed and Keys and the Fiddle. Over the years, Currie has guested on albums by other artists, including Thin Lizzy frontman Phil Lynott's solo debut Solo in Soho, Gary Numan's Pleasure Principle, Steve Howe's Turbulence, and several albums by a rival synth pop outfit of Ultravox, Visage. ~ Greg Prato, Rovi 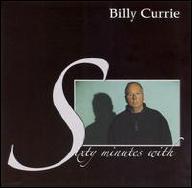 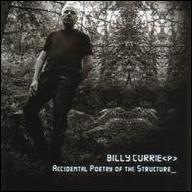 Accidental Poetry of the Structure
2006 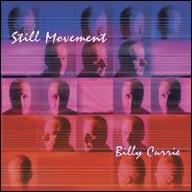 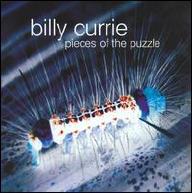 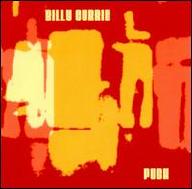 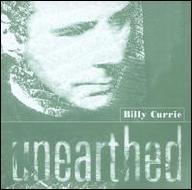 Keys and the Fiddle
2001
Videos
Close 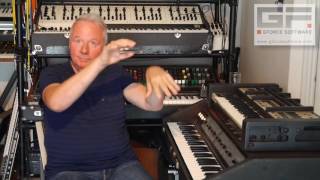 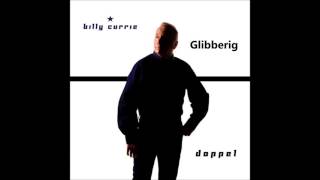 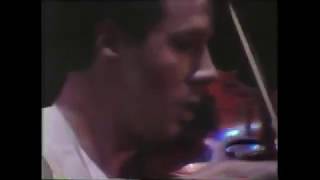 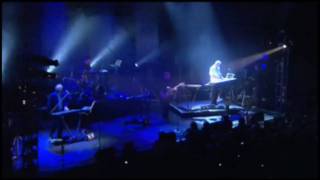 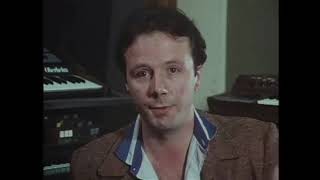 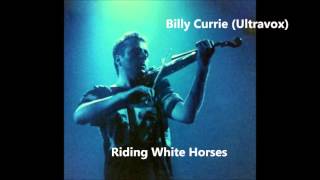 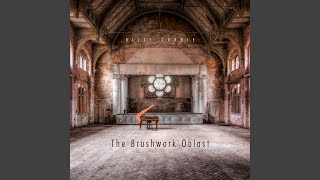