Close
Kaipa
from Uppsala, Sweden
formed January 1, 1973 (age 48)
Biography
One of the foremost Scandinavian progressive rock bands to emerge in the 1970s, Kaipa took root in the Swedish city of Uppsala. Initially the project of keyboardist Hans Lundin and bassist Tomas Eriksson, the band soon grew to include drummer Ingemar Bergman and singer/guitarist Roine Stolt, the latter of whom would eventually go on to form the Flower Kings. While Kaipa's membership would fluctuate wildly in later years, this is the lineup responsible for their 1975 eponymous debut and its follow-up, Inget Nytt Under Solen, which arrived a year later. By 1978, founding member Eriksson had departed and was replaced by the first of two different (and unrelated) bassists named Mats Lindberg. Stolt hung on for 1978's Solo, though he too eventually departed, leaving the vocals to newcomer Mats Löfgren for 1980's Händer. By 1982's Nattdjurstid, the version of Kaipa surrounding Lundin was entirely different than the band he'd conceived nearly a decade prior. Not long after the album's release, they disbanded, thus ending Kaipa's first phase.

Twenty years passed before Lundin and Stolt re-formed a new edition of Kaipa, producing their sixth album, 2002's Notes from the Past. While the group's first five albums were sung entirely in Swedish, Notes from the Past was notable for launching their English-language phase, which continued on each subsequent release. The Lundin-Stolt partnership remained in place for Keyholder (2003) and Mindrevolutions (2005), though Stolt again departed, leaving Lundin to captain the band through its next decade, which produced a prolific four LPs. During the bulk of their later period, Kaipa consisted of Lundin on keyboards and singers Aleena Gibson and Patrik Lundström, bassist Jonas Reingold, and drummer Morgan Ågren, with guitarist Per Nilsson joining after Stolt's 2006 departure. Since re-forming in 2002, Kaipa have remained a staple of the Inside Out Music label, and in September 2017 they released their 13th album, Children of the Sounds. ~ Timothy Monger, Rovi 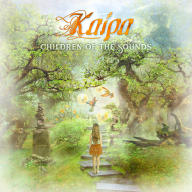 Children Of The Sounds
2017 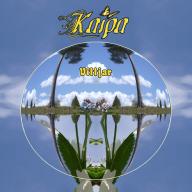 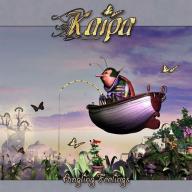 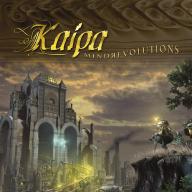 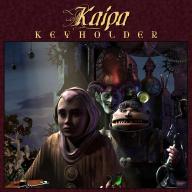 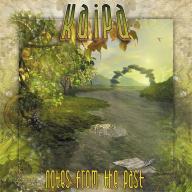 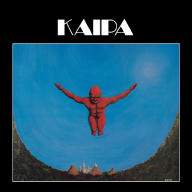 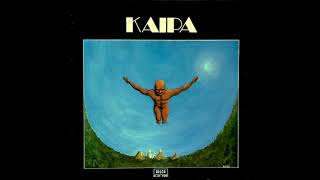 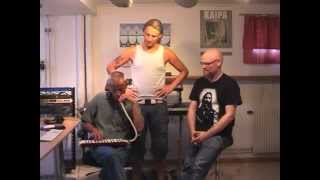 KAIPA: Sattyg Sessions (Clips from the recording of the album Sattyg) 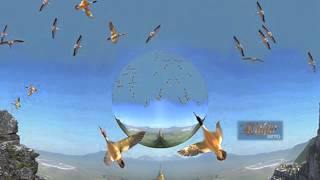 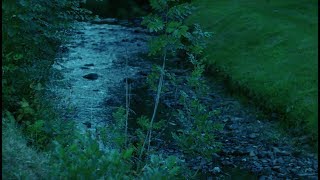 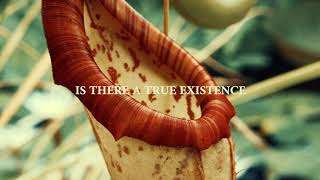 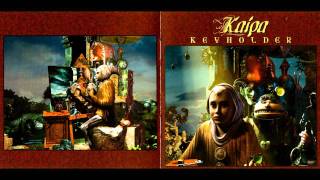 Kaipa - A Complex Work Of Art 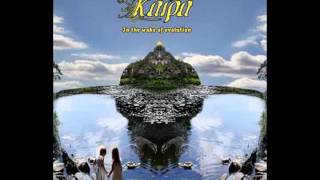 Kaipa - The Seven Oceans of Our Mind
Available here: