Close
Ed Blackwell
from New Orleans, LA
October 10, 1929 - October 8, 1992 (age 62)
Biography
Ed Blackwell made his reputation as a member of Ornette Coleman's band in the early '60s; without that association, one wonders whether he would be considered one of the great jazz percussionists. That's to take nothing away from his considerable ability, but Blackwell's unfashionably arcane and somewhat unpolished approach to playing time was perhaps too melodic, too subtle to attract attention independently, especially amidst the heavy-handed Art Blakey/Elvin Jones Zeitgeist that prevailed throughout much of his career. The multiplicity of musics to be heard in Blackwell's hometown of New Orleans played an unmistakable role in his peculiar evolution, yet what separated Blackwell from other modern jazz drummers was his personal interpretation of swing.

Like every other post-Kenny Clarke jazz percussionist, Blackwell kept time on his ride cymbal. However, far more than most jazz drummers, Blackwell initiated his accents on the one and three of a four-beat measure. Consequently, Blackwell's style was more martial in character, his rhythmic counterpoint to the soloist more overtly songlike. Additionally, he infused his music with a multiplicity of non-Western elements, and incorporated mannerisms of pre-modern jazz. There was a certain rather endearing quaintness to Blackwell's playing, though he swung as hard and as imaginatively as anybody.

Blackwell's incongruous "squareness" was come by honestly, for one of his earliest influences was the traditional New Orleans percussion style of Paul Barbarin. As a young player, Blackwell spent time in the rhythm & blues band of Plas and Raymond Johnson. He moved to Los Angeles in 1951, where he met his future employer, Ornette Coleman, though it would be some time before their collaboration would capture the attention of the jazz public. In 1953 he moved to Texas, then in 1956 returned to New Orleans. In 1960 he moved to New York, where he replaced Billy Higgins in the by-now-famous Coleman quartet. With Coleman over the next several years, Blackwell made a series of important records for Atlantic (This Is Our Music, Free Jazz, Ornette on Tenor). He also worked and recorded with Eric Dolphy's great quintet with Booker Little, recording At the Five Spot in 1961.

In 1965, he began playing with Randy Weston (with whom he toured Africa two years later) and Archie Shepp. Blackwell was named an Artist in Residence at Connecticut's Wesleyan University in 1975. The next year he joined with ex-Coleman mates Don Cherry, Dewey Redman, and Charlie Haden to form the collective Old and New Dreams, a band dedicated in the main to playing tunes from Ornette's book. Old and New Dreams served as Blackwell's best showcase throughout the '80s. For a variety of reasons -- ill health significant among them -- Blackwell had often been unable to record and publicly perform with Coleman's early bands, even as he contributed so greatly to their development. Hence, Old and New Dreams' well-distributed albums and intermittent tours exposed him to an audience that might have been otherwise unfamiliar with his work. The band recorded a tribute to Blackwell in 1987, One for Blackwell, which features the drummer, giving him a bit more solo space than usual.

Until his death from kidney disease in 1992, Blackwell would continue to perform with colleagues from his Ornette days, as well as New Orleans contemporaries like Ellis Marsalis, Alvin Batiste, and Harold Battiste. Blackwell recorded very infrequently as a leader, though just before his death he made Walls-Bridges, a posthumously released trio recording with Dewey Redman and bassist Cameron Brown that showed -- especially given his deteriorating physical condition -- he was still a voice to reckon with. ~ Chris Kelsey, Rovi 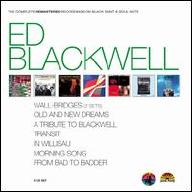 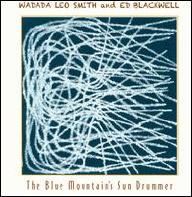 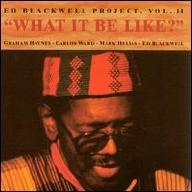 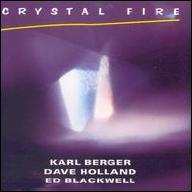 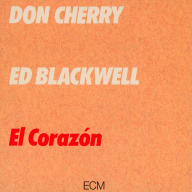 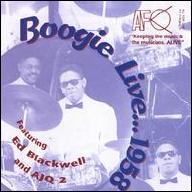 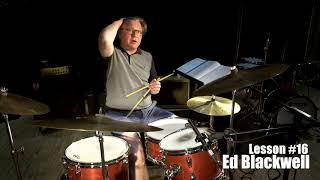 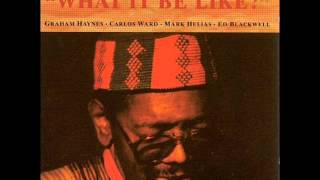 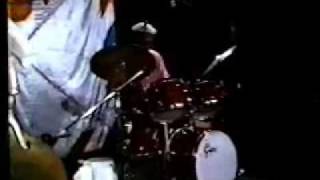 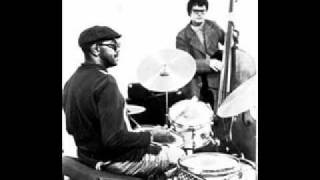 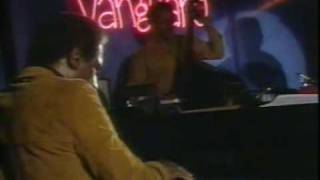 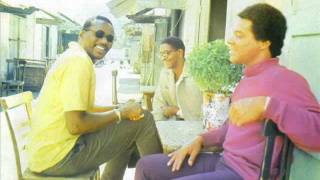 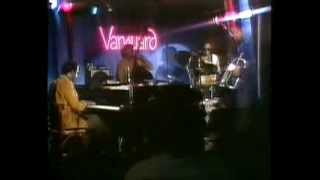