Close
Wet Wet Wet
from Glasgow, Scotland
formed January 1, 1986 (age 35)
Biography
One of the most enormously successful British bands of the 1980s and '90s, Wet Wet Wet will mostly be remembered for the international success of the single Love Is All Around from the soundtrack to the movie Four Weddings and a Funeral.

Wet Wet Wet formed in Glasgow, Scotland, in 1986 and took their name from a Scritti Politti song. The band consisted of four school friends, Marti Pellow (vocals, born Mark McLaughlin in 1965), Tommy Cunningham (drums, born 1964), Graeme Clark (bass, born 1966), and Neil Mitchell (guitar, born 1965). Graeme Duffin performed as a session guitarist for the band in their early days, but later became the unofficial fifth member of the group. The band's first single, Wishing I Was Lucky, was released in early 1987 and immediately gained the band a great deal of attention. Peaking at number six on the British charts, the song aroused eager anticipation of the debut album. That disc, Popped In Souled Out, was released in September 1987 and became a huge hit in itself, as well as producing three more hit singles in Sweet Little Mystery, Temptation, and Angel Eyes (Home and Away). In 1988, Wet Wet Wet returned with The Memphis Sessions. Recorded prior to Popped In Souled Out, the album had been shelved but was released after the success of their debut album. In the same year, the band scored their first British number one with a version of the Beatles' With a Little Help From My Friends, recorded for charity. In 1989, their follow-up proper to Popped In was released. Entitled Holding Back the River, the album almost became as successful as its predecessor. The disc marked a slight change in sound from soul-pop to a more pure pop sound, with attempts at blues thrown in for good measure. While a more focused album, Holding Back the River did not feature any singles as strong as Wishing I Was Lucky. Sweet Surrender was a success, but the other singles released (Broke Away, Hold Back the River, and Stay with Me Heartache) barely made a dent on the charts.

Wet Wet Wet once again raced up the charts in 1992 with the release of High on the Happy Side. An album full of radio-friendly ballads, High on the Happy Side produced a successful single in the shape of Goodnight Girl. 1994 saw Wet Wet Wet at the peak of their talents when their contribution to the soundtrack to the film Four Weddings and a Funeral was released. The song, a cover of the Troggs' Love Is All Around, became a huge international success, spending 15 weeks at the top of the British charts and driving the band's best of compilation End of Part One to healthy sales. In 1995 Picture This was released. While enjoying good sales, the album did not produce any major singles. By the time of 1997's 10, the band had begun to implode. Cunningham had already left the group to form Sleeping Giants, and, shortly after the release of 10, Pellow quit to concentrate on a solo career. Despite this, the remaining members decided that Wet Wet Wet would remain a going concern.

The first fruits of Pellow's lone stance appeared in 2001, when Mercury issued his debut solo album, Smile. By 2004, he had returned to the band and they recorded the jangly, country-infused single "All I Want" to coincide with the release of Wet Wet Wet: The Greatest Hits. It was another three years before their next album appeared and this record -- Timeless -- had its sleeve designed by Klaus Voorman, who playfully aped his 1966 work for the Beatles' Revolver. Timeless was also notable for the fact that it included the moody "Weightless," Wet Wet Wet's first U.K. Top Ten single in over a decade. In 2012 the band regrouped for a large one-off gig at Glasgow Green to celebrate the 25th anniversary of Popped In, Souled Out. Inspired by the success of this show, the band announced an extensive, arena-based Greatest Hits tour of the U.K. the following year. ~ Jonathan Lewis & James Wilkinson, Rovi 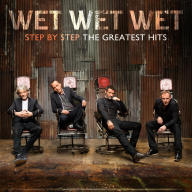 Step By Step The Greatest Hits
2013 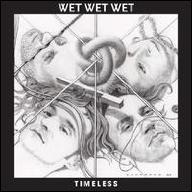 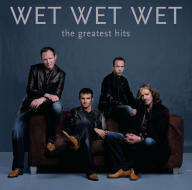 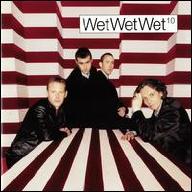 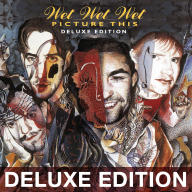 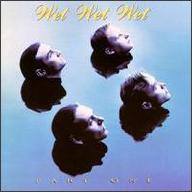 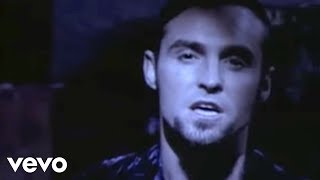 Wet Wet Wet - Love Is All Around (Official Video) 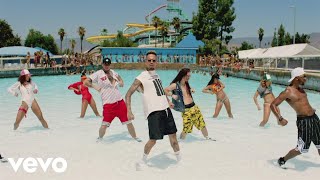 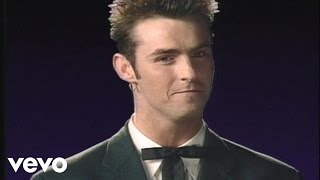 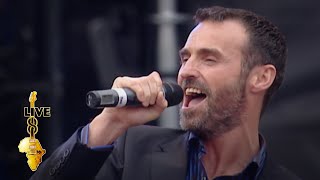 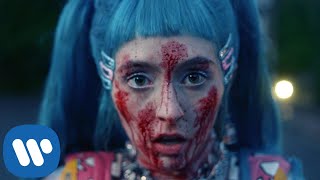 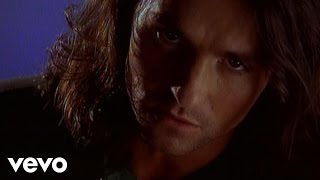 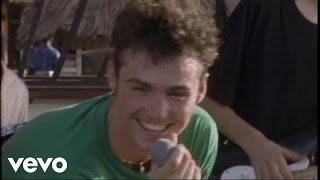