Close
Cheat Codes
from Los Angeles, CA
formed January 1, 2014 (age 7)
Biography
Los Angeles-based electronic trio Cheat Codes debuted in 2015 with their single "Visions," a floor-filling, radio-ready bite of house in a vein similar to Avicii and Swedish House Mafia. Each of the group's three members -- Matthew Russell, Trevor Dahl, and Kevin Ford -- has deep roots in L.A., working on individual projects before joining forces for Cheat Codes (Dahl once performed as singer/songwriter Pluginstereo). Their different backgrounds helped inform Cheat Codes' stylistically varied sound, which can range from warm pop to outright big house bangers. After the release of "Visions," they quickly followed with the tropical-tinged "Don't Say No" (featuring Dresses), "Senses" (featuring Lostboycrow), and "Adventure" (featuring Evan Gartner). As they gained exposure on social media and spins on streaming services, they joined the Chainsmokers on tour.

Additional Cheat Codes singles continued to drop in 2016, when they unveiled a pair of global hits: the Top Ten, multi-platinum "Sex" (featuring Kris Kross Amsterdam) and "Let Me Hold You (Turn Me On)" (with Dante Klein). The following year they released their biggest feature yet, "No Promises" with Demi Lovato on vocals, and embarked on the No Promises world tour (taking them to the U.S., Europe, and Australia). The single was certified platinum in Australia, the U.S., and around Europe, peaking in the Top 40 of the Billboard Hot 100. They followed their Lovato hit with "Feels Great," which featured Fetty Wap and CVBZ, and "Put Me Back Together" with Kiiara. In 2018, singles like "NSFW" (with Danny Quest) and "Balenciaga" maintained their exposure, while the trio provided remixes for high-profile singles by Thirty Seconds to Mars ("Dangerous Night"), U2 ("Love Is Bigger Than Anything in Its Way"), and Sean Paul ("Mad Love"). After issuing their first official EP, Level 1, that summer, they released additional singles "Home" and "Feeling of Falling" with Kim Petras. The following year saw the arrival of the Level 2 EP, which featured guest spots from the likes of Trixie, Afrojack, Kaskade, and more. A pair of 2020 singles, "Stay" with Bryce Vine and "Washed Up," entered the Billboard Dance charts and they kicked of the following year with the Lil Xxel collaboration "No Chill." ~ Neil Z. Yeung, Rovi 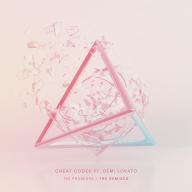 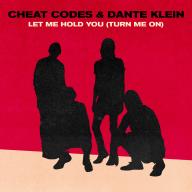 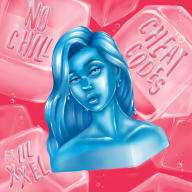 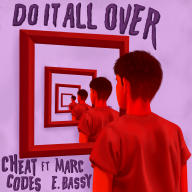 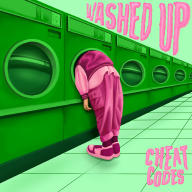 Between Our Hearts [feat. CXLOE] 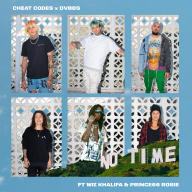 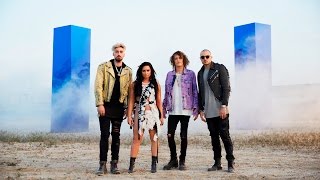 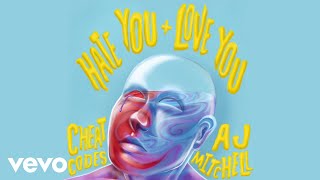 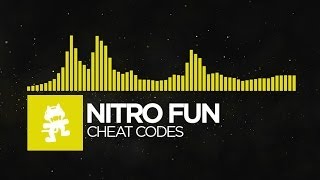 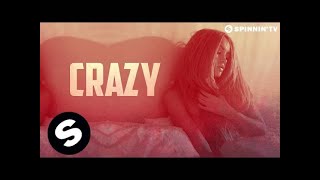 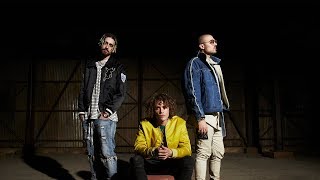 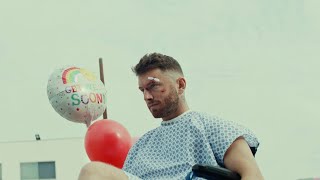 Cheat Codes - Do It All Over (feat. Marc E. Bassy) [Official Video] 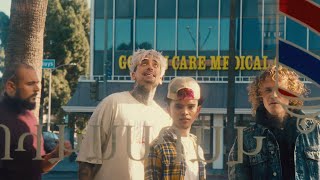