Close
Davy Jones
from Manchester, England
December 30, 1945 - February 29, 2012 (age 66)
Biography
A singer, actor, and jockey who became a teen idol in the '60s and '70s, David Davy Jones' chief claim to fame was his career as a Monkee and his vocal rendition of Daydream Believer. Jones was born in Manchester, England to a railway fitter and a homemaker. He was raised in a family with four children, three sisters and himself. Jones developed an interest in entertaining at a young age with his first play, Tom Sawyer. It was not until after his mother's death from emphysema in 1960 that Jones lost his interest in school and left home to become a horse-racing jockey.

Basil Foster, the jockey Jones apprenticed with, recognized Jones' acting and singing ability, and encouraged him to pursue his acting career. His persistence paid off, and Jones had television parts in Coronation Street and June Evening, and a part in the BBC radio play There Is a Happy Land. It was these appearances, a part in the London and American musical Oliver!, and an appearance on The Ed Sullivan Show that led Colpix Records/Columbia Pictures to sign a contract with Jones. At the age of 20, Jones had produced his first album, called simply David Jones.

In September of 1966, The Monkees first aired. Along with Peter Tork, Micky Dolenz, and Michael Nesmith, Jones came into the households of thousands each week. Nine albums were released and included songs such as Daydream Believer, A Little Bit Me, a Little Bit You, and Valleri, which featured Jones singing. The Monkees, although popular with teenage girls, aired only until 1968.

After the Monkees disbanded, Jones pursued a solo career, signing with Bell Records. He released several singles with Bell and performed two Japanese tours before signing with MGM in 1973. He made cameo appearances on The Brady Bunch and Love American Style. In the mid-'70s, Jones teamed up with songwriters Tommy Boyce and Bobby Hart and ex-Monkee Micky Dolenz to produce an album and perform on tour. Jones joined a group called Toast in the early '80s and toured Japan extensively. After the rejuvenation of the Monkees on MTV and Nickelodeon, three of the original Monkees (Jones, Dolenz, and Tork) got together to do the album Pool It! and a Christmas medley video. The group also did a 20th anniversary tour in 1986 and then regrouped to do another tour in 1989. The final Monkees reunion album (this time including Michael Nesmith in addition to the trio of Jones, Dolenz, and Tork), Justus, arrived in 1996.

During the '90s, aside from the last brief Monkees reunion, Jones pursued his solo music career and acted mainly in the theater, starring in Oliver! and Grease. His love for horse racing was still very much alive, and in 1996 in Lingfield, England, he won his first amateur race. A resident of Pennsylvania in the U.S., Jones wrote two autobiographies, They Made a Monkee Out of Me and They Made a Monkee Out of Me...Again!, which recount Jones' days as a Monkee, his family, his marriages, and his touring experiences. He also made appearances on several popular late-'90s television shows, including The Single Guy and Sabrina, the Teenage Witch. Jones compiled demos, outtakes, and other rare material for the four-volume Just for the Record CD series released in 1999, and after the turn of the millennium, he also issued two new independent solo albums, Just Me (the title a play on the aforementioned Justus) in 2001 and Just Me 2 in 2004. She, a collection of standards including "Fly Me to the Moon" and "Are You Lonesome Tonight?," followed in 2009. Just over two years later, he suffered a heart attack and died at his home on February 29, 2012. ~ Kim Summers, Rovi 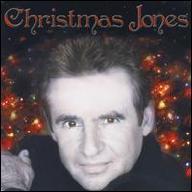 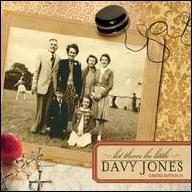 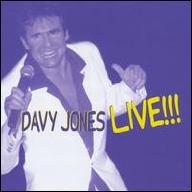 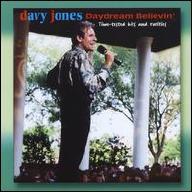 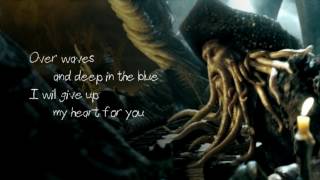 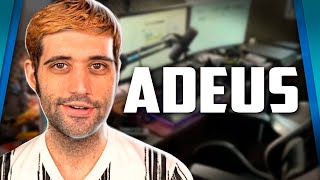 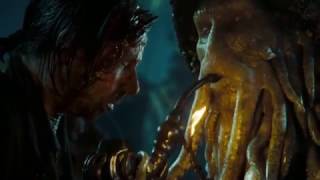 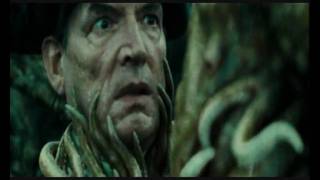 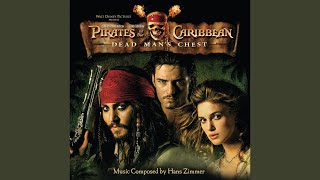 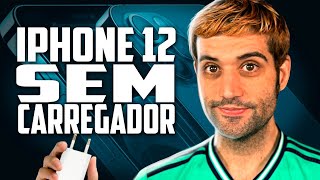 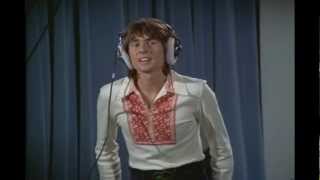