Close
My Morning Jacket
from Louisville, KY
formed January 1, 1998 (age 22)
Biography
Starting in the late '90s and throughout the 2000s and 2010s, My Morning Jacket expanded on their rock and country roots, embracing everything from neo-psychedelia to funk, prog, and reggae in their sonic experimentation. By the time Evil Urges arrived in mid-2008, they had successfully molded themselves into Kentucky's answer to Wilco: a band rooted in alt-country and rock & roll, but given to sonic experimentation and unexpected genre changes at every turn.

My Morning Jacket's de facto leader is vocalist/guitarist Jim James (birth name: James Olliges; occasional pseudonym: Yim Yames), who founded the band in 1998 alongside his cousin Johnny Quaid (guitar), Tom Blankenship (bass), and J. Glenn (drums). Headquartered in James' hometown of Louisville, Kentucky, the group released its debut on Darla Records in 1999, with keyboardist Danny Cash joining the lineup one year later. Although The Tennessee Fire was only modestly popular in the U.S., it became a genuine hit overseas, particularly in the Netherlands. My Morning Jacket responded by launching a tour in Europe, where they were featured in a Dutch documentary film and received accolades from the Dutch music press. A Christmas EP was released in 2000, but it was My Morning Jacket's follow-up effort -- 2001's At Dawn -- that helped expand their audience at home. Jim James recorded his vocals in a grain silo, and the resulting reverb-heavy sound became a hallmark of the band's early work. After the album's stateside release, James' best friend from childhood, Patrick Hallahan, was recruited as the band's new drummer.

My Morning Jacket maintained a grueling schedule throughout the early 2000s, hitting the road with such acts as Guided by Voices, the Doves, and the Foo Fighters. They also made the jump to a major label (RCA/ATO Records) for the 2003 release of It Still Moves, one of their most praised albums yet. Quaid and Cash announced their departure in January 2004 (keyboardist Bo Koster and guitarist Carl Broemel joined in their place), and the group continued to tour as a unified five-piece. Produced by John Leckie, 2005's Z did away with the heavy reverb that blanketed the band's earlier efforts, while the addition of synthesizers and reggae textures introduced audiences to My Morning Jacket's experimental side. Tracks from Z also appeared on Okonokos, a live album released in 2006.

Arriving in June 2008, Evil Urges showcased James' expanding vocal range, his bandmates' fascination with Prince, and My Morning Jacket's eagerness to challenge the boundaries of alternative country-rock. After touring in support of the album, the bandmates spent several years pursuing their own projects, with Jim James joining the indie supergroup Monsters of Folk and Carl Broemel releasing a solo album. They reconvened for 2011's Circuital, recording the album in a local church's gymnasium and revisiting the quirky, eclectic sound that fueled their two previous albums. In the summer of 2013, My Morning Jacket hit the road as part of the Americanarama Festival of Music, a touring event in which they shared the bill with Bob Dylan and Wilco. In 2014, they booked time at Panoramic House Studios in Stinson Beach, California to begin work on a new album, aiming for a new spontaneity in their songwriting and embracing the mood of Northern California. The result, The Waterfall, was released in the spring of 2015. ~ Andrew Leahey, Rovi 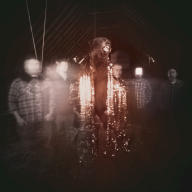 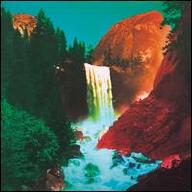 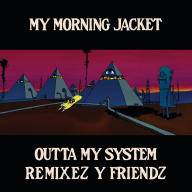 Outta My System Remixez and Friendz
2012 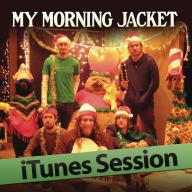 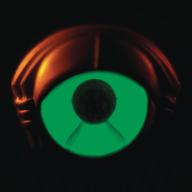 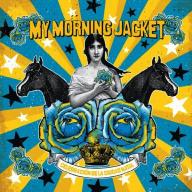 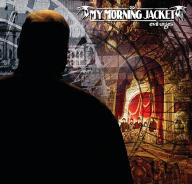 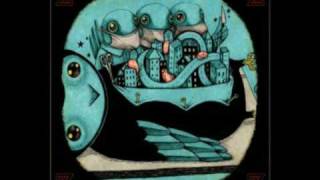 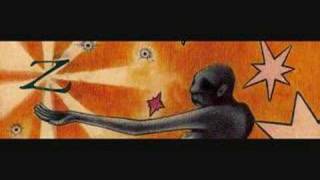 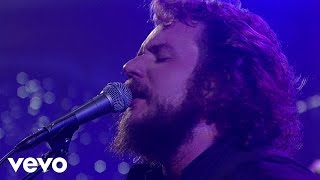 My Morning Jacket - Touch Me I’m Going To Scream Pt.2 (Live on Letterman) 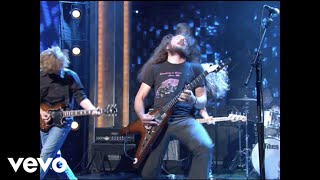 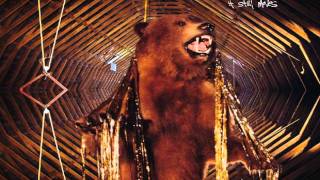 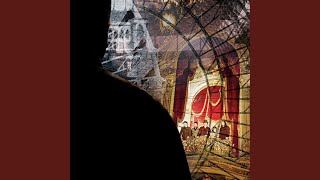