Close
Orli Shaham
from Jerusalem, Israel
November 5, 1975 (age 45)
Biography
Pianist Orli Shaham has appeared with top orchestras in many countries and has been active as a broadcaster. She has performed and recorded with her brother, violinist Gil Shaham.

Shaham was born in Jerusalem, Israel, on November 5, 1975. Her parents were Israeli scientists who had moved to the U.S., where Gil had been born four years earlier. Orli's childhood was divided between stints in Israel and the U.S. At age five, she received a scholarship from the America-Israel Cultural Foundation to study at the Rubin Academy of Music in Jerusalem. At seven, she began studies with Nancy Stessin in New York and became a scholarship student of her husband, Herbert Stessin, at the Juilliard School the following year. Shaham attended the Horace Mann School in the Bronx, also attending pre-college classes at Juilliard. She studied history at Columbia and then went on for a master's degree in musicology there, continuing her piano studies. In 1995, Shaham won the Gilmore Young Artist Award, and she received an Avery Fisher Career Grant two years later. Those prestigious awards propelled Shaham into a top-flight concert career: she has appeared with leading American orchestras, including the Chicago Symphony, the Cleveland Orchestra, and the Los Angeles Philharmonic, as well as various orchestras in Europe and Asia. Her recitals include both standard repertory works and contemporary music. Since 2007, Shaham has been the artistic director of the Pacific Symphony Orchestra's chamber music series in Costa Mesa, California, curating the orchestra's Cafe Ludwig chamber concerts. In 2010, she founded a concert series for young listeners called "Baby Got Bach," later renamed "Orli Shaham's Bach Yard"; the series has received wide attention in the music education community. From 2005 to 2008, Shaham hosted the radio program "Dial-a-Musician" in the U.S., conducting phone interviews with such artists as Natalie Dessay, Emanuel Ax, and John Adams. In 2020, she was named host of the radio program "From the Top," interviewing talented teen musicians.

Shaham has played and recorded with Gil on various occasions. In 1997, their album Dvorák For Two appeared on the Deutsche Grammophon label. Her solo albums, mostly on Canary Classics, include 2014's American Grace: Piano Music from Steven Mackey and John Adams. Shaham has received critical praise for her Mozart performances, and in 2020, she issued the first album in a new cycle of that composer's piano sonatas on Canary Classics. ~ James Manheim, Rovi 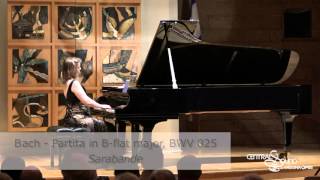 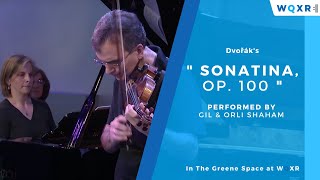 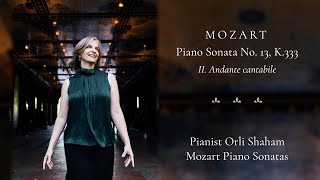 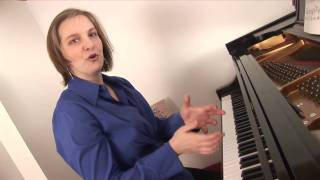 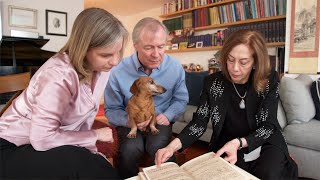 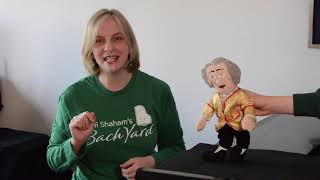 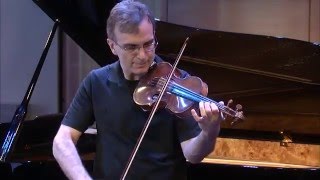