Close
Zora Neale Hurston
Biography
Zora Neale Hurston was a great American black writer who exists in the relatively docile realm of recording credits due to the folklore and anthropology studies she undertook, in part to gather details for her books. A graduate of Barnard College, Hurston also wrote in great length from her childhood memories of Eatonville, FL, the first fully incorporated black community in the United States, of which her father was the mayor. It was also Florida where Hurston, accompanied by Alan Lomax, discovered a classic blues performer named Gabriel Brown.

In the '40s Brown took part in +Polk County, a Hurston production in New York City described by Lomax as "a ballad opera set in a turpentine camp." Hurston is considered one of the key participants in the black cultural movement known as the Harlem Renaissance, which began in the '20s. Short stories were the first material of hers to gain critical attention; her writings have also been excerpted and used by performers in various eras including Clara Smith and Kate Campbell. Hurston's novels include -Their Eyes Watching God, -Tell My Horse, and -Moses, Man of the Mountain. At the time of her death -- and once again the setting is Florida -- she was apparently living in poverty. ~ Eugene Chadbourne, Rovi 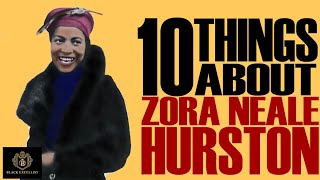 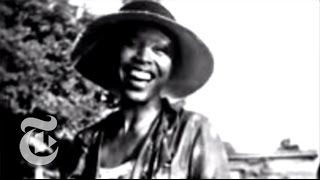 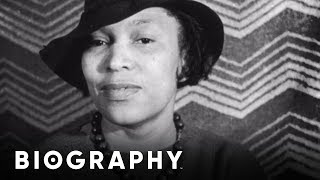 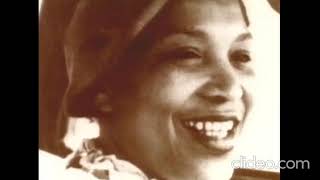 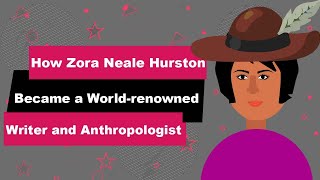 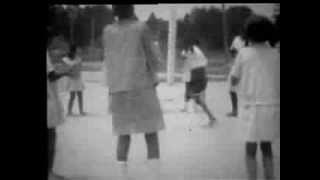