Close
John Popper
from Cleveland, OH
March 29, 1967 (age 53)
Biography
The harmonica virtuoso and rotund frontman for jam band favorites Blues Traveler, singer/harpist John Popper was born in Cleveland, OH, on March 29, 1967. While attending high school in Princeton, NJ, he befriended drummer Brendan Hill; together, the two -- in combination with guitarist Chan Kinchla and bassist Bobby Sheehan -- would go on to form Blues Traveler, earning a fervent grassroots following during the early '90s on the basis of their relentless touring schedule and a sprawling blues-rock sound that aligned them alongside other neo-hippie outfits including Phish, Widespread Panic, and the Spin Doctors. All of the aforementioned joined Blues Traveler in 1992 on the inaugural H.O.R.D.E. (Horizons of Rock Developing Everywhere) tour, which was originally conceived by Popper and band manager Dave Frey and went on to become one of the most successful annual tour packages of the decade.

The group's momentum was derailed in the fall of 1992, however, when Popper was severely injured in a motorcycle accident; returning to the road, he played a number of dates while confined to a wheelchair. Released in 1994, Four was Blues Traveler's mainstream breakthrough, launching a major hit with the single Run-Around. After completing his 1999 debut solo effort, Zygote, Popper -- who'd been experiencing chest pains for months -- was forced to undergo an angioplasty; the record's eventual release that September was further overshadowed when Blues Traveler bassist Sheehan was found dead in his New Orleans home on August 20. But following his record's release, Popper took his backing band out on the road for the first time through that winter. Still struggling with health problems (and obese for quite a while), Popper underwent gastric bypass surgery the next year, which led to a significant weight loss.

The sixth Blues Traveler album, Bridge, then appeared in May 2001; Truth Be Told followed two years later. When BT decided to take a break at the end of the year (to accommodate Chan Kinchla's growing family), Popper wasn't ready to sit around and so hooked up with bassist Rob Wasserman (of RatDog fame), playing a random show together in San Francisco. Turntablist DJ Logic happened to drop by for that set, and next thing anyone knew, Popper and Logic had formed the John Popper Project together in early 2004. The group, which also includes Blues Traveler bassist Tad Kinchla and Mosaic drummer Marcus Bleeker, went on to tour sporadically in between BT's schedule, eventually releasing their first album together in October 2006.

BT reunited for the 2008 recording North Hollywood Shootout on Verve's Forecast imprint and once more toured heavily in support of it. The last two years of the 21st century's first decade found Popper in demand as a session player, contributing to albums such as John Oates' 1000 Miles of Life, ZO2's Casino Logic, and Lisa Bouchelle's Blue Room with a Red Vase. In 2010 Popper assembled another band called John Popper the Duskray Troubadours. He described it as "a scrappy roots rock alter ego to Blues Traveler," though they sound directly influenced by the music of the Band. Besides Popper, the group consists of guitarist/producer/keyboardist Jono Manson, bassist Steve Lindsay, drummer Mark Clark, and guitarists Kevin Trainor and Aaron Beavers. They issued their self-titled debut album on 429 Records in early 2011. ~ Jason Ankeny, Rovi 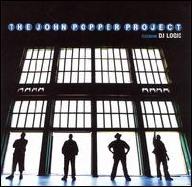 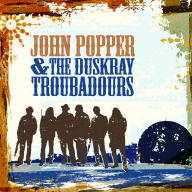 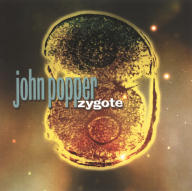 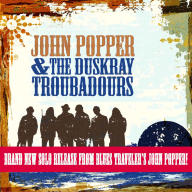 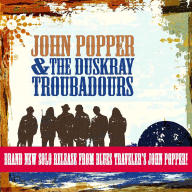 Love Has Made It So
2011
Videos
Close 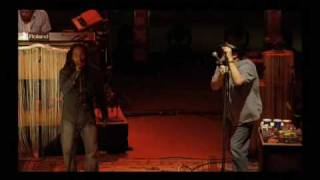 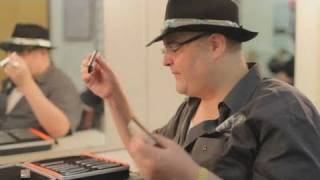 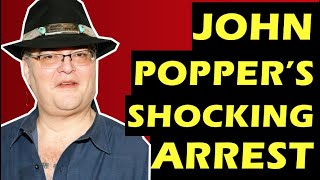 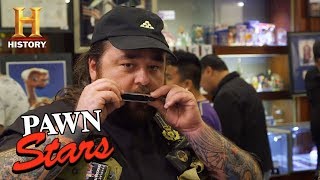 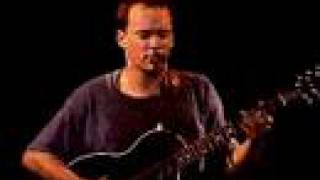 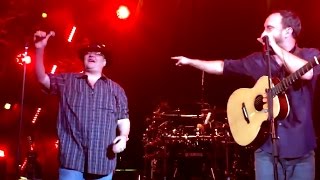 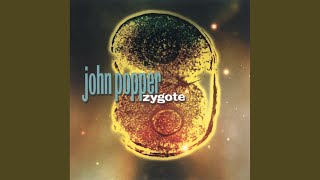