Close
Cheech & Chong
from Los Angeles, CA
formed January 1, 1971 (age 50)
Biography
At their peak in the 1970s, Cheech Chong represented the mainstream embodiment of the attitudes and lifestyles of the underground drug culture. Much as W.C. Fields shot to fame by making alcohol the focus of his act, the duo of Cheech Marin and Tommy Chong emerged from a cloud of pot smoke, simultaneously championing and lampooning the stoner community that became the team's most ardent supporters; although derided by critics and dismissed by the general populace, the team's stature as counterculture heroes was unquestioned, and for both aging hippies and dazed-and-confused teens, their comedy defined an era.

The team began to take shape in the late '60s when, after entering show business as a guitarist in a rock band, Chong established City Works, a wild improvisational troupe later joined by Richard Cheech Marin. When City Works dissolved, Cheech Chong continued as a duo, formulating a musical comedy act. The music proved short-lived, however, when audiences began reacting favorably to the team's spacy pothead raps; after establishing their comic persona, the duo rarely deviated from the course -- for record after record and film after film, they remained blissed-out stoners, their humor locked in the druggy stasis of the doper mentality.

Cheech Chong debuted in 1971 with an eponymous LP featuring studio sketches like Waiting for Dave (a circular routine owing a debt to Bob Ray), Cruisin' with Pedro (about drug-deal paranoia), and Trippin' in Court. The album was a tremendous success, and its 1972 follow-up, Big Bambu (a record packaged in a giant rolling paper), reached the number two spot on the Billboard charts. The following year's Grammy-winning Los Cochinos duplicated the feat, and included the novelty hit Basketball Jones.

After 1974's Wedding Album (which featured the hit Earache My Eye) and 1976's Sleeping Beauty, Cheech Chong had built enough of a cult following to make the leap into films. Their 1978 feature debut, #Up in Smoke, established the formula followed by all of their subsequent movies, quickly dispensing with plot in order to focus on surreal narrative detours and long meandering conversations between the principal characters. With the exception of 1980's Let's Make a New Dope Deal, the duo spent the next several years working exclusively on films, releasing a rapid-fire string of comedies like 1980's #Cheech Chong's Next Movie, 1981's #Nice Dreams, and 1983's #Still Smokin.

As the hedonism of the 1970s gave way to the "just say no" conservatism of the Reagan era, Cheech Chong found little response to their trademark brand of humor; after 1984's #The Corsican Brothers, their film career ended, and in 1985 they returned to the recording studio for their swan song LP, Get Out of My Room. After dissolving their partnership, both spent the remainder of the decade appearing in low-budget films; by 1993, Marin even recorded a children's album, My Name Is Cheech, the School Bus Driver.

While Chong largely drifted into obscurity, Marin enjoyed a renaissance in the middle of the 1990s, appearing in the Robert Rodriguez films #Desperado and #From Dusk Till Dawn; a prominent supporting role in Ron Shelton's romantic comedy #Tin Cup led to a co-starring role opposite Don Johnson in the CBS detective series Nash Bridges. In 1997 Chong made a guest appearance on the program, marking the duo's first public reunion in a number of years. ~ Jason Ankeny, Rovi 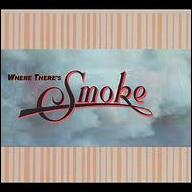 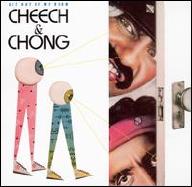 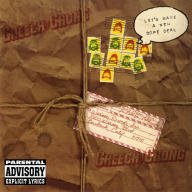 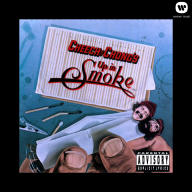 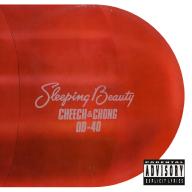 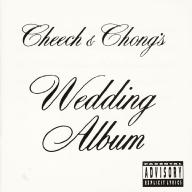 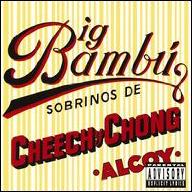 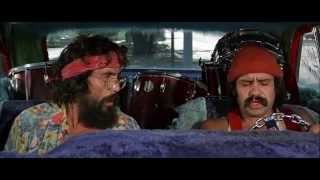 Cheech & Chongs Up in Smoke 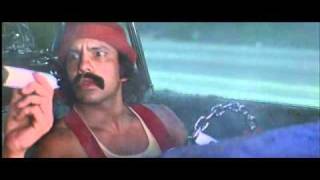 Cheech & Chong up in smoke 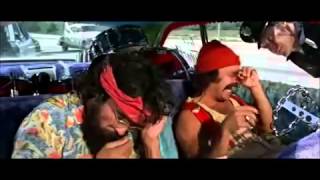 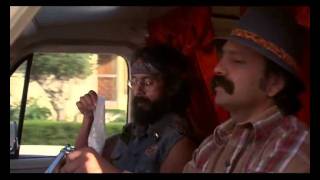 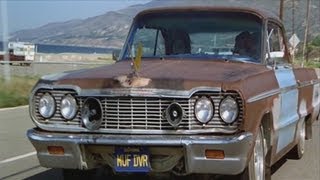 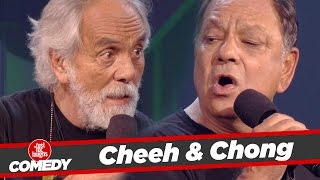 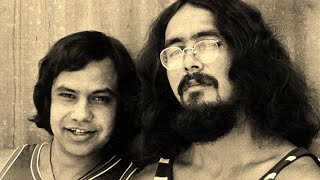