Close
Will "Dub" Jones
from Shreveport, LA
May 14, 1928 - January 16, 2000 (age 71)
Biography
One of the earliest and most important singers in the development of doo wop, Will Dub Jones was fond of supplying a variety of birthdays to researchers, some as late as 1936. The reality, though, is that Jones was not still a teenager when he began working with singers Ted Taylor and Lloyd McCraw in early versions of harmony vocal outfits such as the Cadets and the Jacks. He had already been in and out of the military, discharged in Los Angeles where he came under the influence of Jesse Belvin, considered one of the fathers of doo wop.

Jones joined the Soul Seekers with McCraw, Taylor, and several other vocalists, beginning as a gospel combo but between 1955 and 1957 enticed into cutting a series of cover hits for the Modern label. The singers used the name of the Cadets, or in the case of the ballad Hands Across the Table, the credit was expanded to Will Jones the Cadets. Stranded in the Jungle turned out to be the big hit for this group, stranding itself on the hit parade for weeks. Meanwhile, the group was also pumping up records for another label across town as the Jacks. Belvin was also making use of Jones' versatile vocal chords on some of his own recording projects. Jones' backup vocals on records by a group called the Joneses is amusing, as he is the only person on the session whose name was actually Jones.

The big break for the man dubbed with the nickname of "Dub" came when the hit group the Coasters decided to head to New York City in 1957 on demand from the Tin Pan Alley songwriting concern of Jerry Lieber and Mike Stoller. Jones replaced Bobby Nunn, one of two original Coasters who weren't interested in chewing on the Big Apple. The next few years were considered to be the classic era of the Coasters, an affiliation that Jones would depend on off and on throughout his career. Eventually this group would evolve into something of a franchise, like several other famous doo wop groups. Different versions of the group toured and even recorded simultaneously; Jones' involvement in these projects included recording folk-rock material, including a cover of If I Had a Hammer, under the band's name, with no other members actually involved. He also launched a group called the World Famous Coasters in 1980, featuring singer Billy Guy. Other Jones affiliations that did not involve coasting on the the Coasters included the duo Cora Dub with singer Cora Washington and guest appearances with the Trammps. In his later years, Jones returned to Los Angeles and recorded a series of spirituals in partnership with his old friend McCraw. ~ Eugene Chadbourne, Rovi 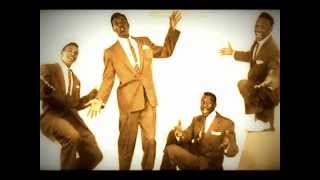 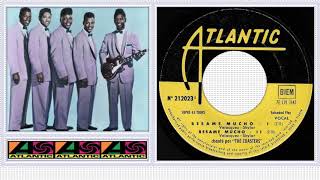 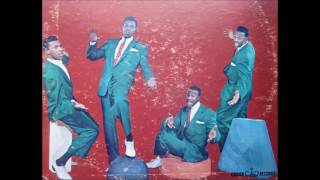 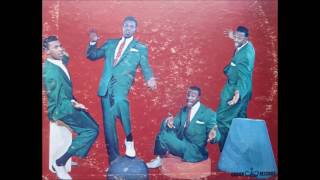 The Cadets 1 Stranded In The Jungle 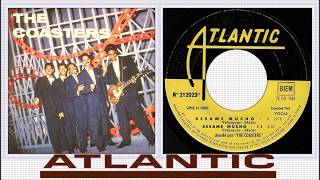 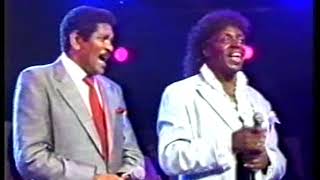 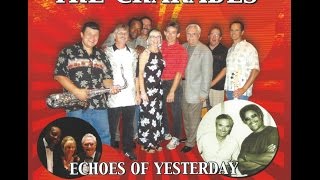 We Got It All - The Charades
Available here: