Close
Zubin Mehta
from Bombay, India
April 29, 1936 (age 84)
Biography
Known for his flamboyant and passionate style of conducting, Zubin Mehta has performed with orchestras all over the world. Mehta was born in Bombay, India in 1936. His name is derived from an Indian expression meaning "powerful sword." His father, Mehli Mehta, is the founder of the Bombay Symphony Orchestra, and encouraged his son to pursue a career in conducting, for which Mehta left his medical studies behind.

Zubin Mehta won the first conductors competition sponsored by the Royal Liverpool Orchestra in 1958. For two years, he worked for a number of prominent orchestras around the world, finally landing a job as the music director for the Los Angeles Philharmonic Orchestra in 1960. After performing there for two years, he also received a job as the music director for the Montreal Symphony Orchestra. He made history as being the first conductor to be the music director of two North American orchestras at the same time. It was during this time that Mehta received recognition as being the youngest conductor of a United States orchestra, at age 25.

At the age of 55, Zubin Mehta gave up most of his full-time positions except musical director for life of the Israel Philharmonic. Between 1998 and 2006, he served as music director of the Bavarian State Opera in Munich, Germany. ~ Kim Summers, Rovi 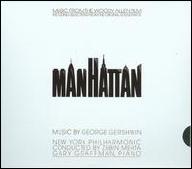 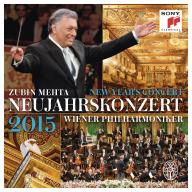 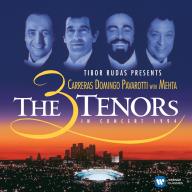 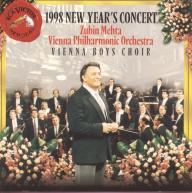 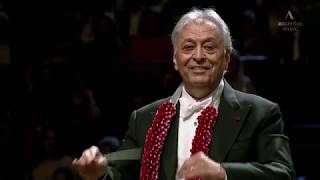 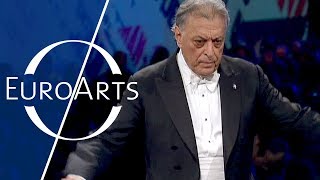 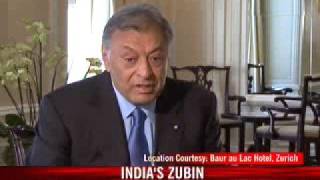 How Indian is Zubin Mehta? 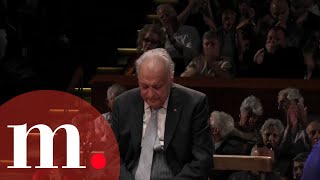 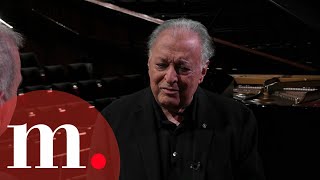 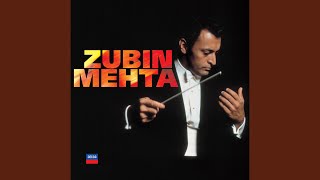 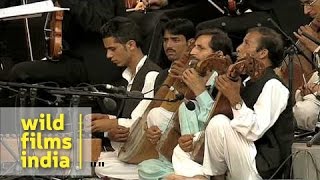