Close
Zoltán Kodály
from Kecskemét, Hungary
December 16, 1882 - March 6, 1967 (age 84)
Biography
The techniques and teachings of Hungarian composer Zoltan Kodaly (pronounced: ko-die) revolutionized public school music education. Emphasizing songs from the folk tradition, Kodaly laid down the foundation for teaching youngsters to enjoy and understand music. His influence was so great that two instituions in Hungary continue to research his ideology – the Zoltan Kodaly Music Pedagogical Institute in his birthplace of Kecskemet and the Zoltan Kodaly Museum and Archives in the Budapest apartment where he lived from October 1924 until his death in March 1967.

Kodaly's involvement with the folk music of Hungary began in 1905 when he embarked on the first of several field trips, with Bela Bartok to collect traditional songs in the Hungarian countryside. He often quoted these folk songs in his compositions.

Traveling to Paris in 1907, Kodaly was strongly influenced by the music of Claude Debussy. Although he initially shared his discoveries as a teacher at the Budapest Hochschule (Budapest Academy of Music), he became the school's assistant director in 1919. Although he remained at the school until 1941, he also lectured at the University of Budapest between 1930 and 1933. Kodaly's compositions blended Hungarian folk music, Gregorian chant, Contemporary French music and Italian Renaissance religious music. His first success as a composer came in 1923 when he introduced Psalmus Hungaricus, an extended piece for tenor vocalist, chorus and orchestra. He followed it with an opera titled Hary Janos in 1926, an orchestral piece titled Dances Of Galanta in 1933 and his masterpiece Missa Brevis in 1945. ~ Craig Harris, Rovi 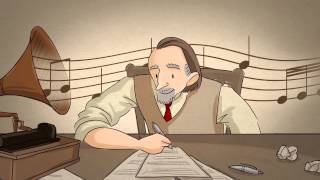 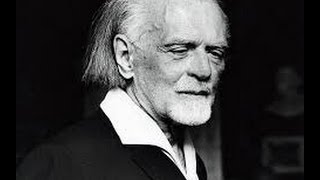 The best of Zoltan Kodaly 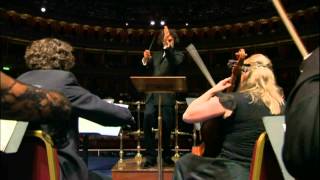 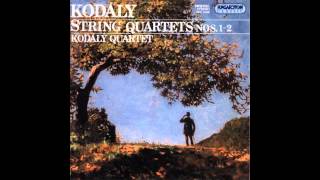 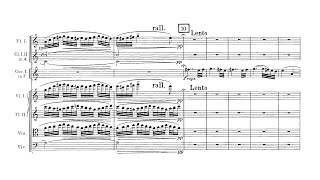 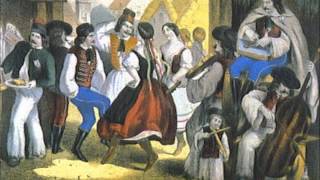 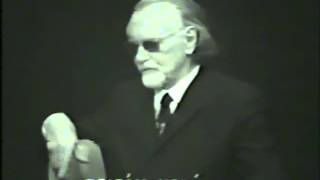