Close
AFI
from Ukiah, CA
formed January 1, 1991 (age 30)
Biography
An influential Northern California punk band whose hardcore origins evolved to include alternative rock, post-punk, emo, and new wave flair, AFI broke into the mainstream in 2000 with the arrival of their fifth studio LP The Art of Drowning. The band remained at the fore of the modern rock scene for the next two decades, releasing a string of chart-topping efforts like Sing the Sorrow (2003), Decemberunderground (2006), and AFI (2017), and taking punk music in new and exciting directions.

Northern California hardcore punk revivalists AFI formed in 1991 when the band's four founding members -- vocalist Davey Havok, guitarist Markus Stopholese, bassist Vic Chalker, and drummer Adam Carson -- were attending high school in Ukiah. Chalker was replaced by Geoff Kresge after eight months, and the band played several local gigs and released a split 7", Dork, with fellow Ukiah natives Loose Change (a band that incidentally included future AFI member Jade Puget). An EP titled Behind the Times was released as well. The bandmembers then split up to attend different colleges, with Kresge temporarily moving to New Jersey to join Blanks 77. However, AFI reconvened during a holiday break to play a one-off reunion show, and audience response was so positive that the bandmembers decided to quit school and concentrate on music full-time.

AFI (whose abbreviation stands for "A Fire Inside") issued several singles before securing a record deal with the Nitro label, which issued the band's second album, Very Proud of Ya, in 1996. Two LPs followed in 1997 -- a re-release of their 1995 debut, Answer That Stay Fashionable, and Shut Your Mouth Open Your Eyes -- and personnel shifts ensued. Kresge was the first to leave, replaced by bassist Hunter Burgan, and Stopholese departed, ex-Redemption 87 guitarist Jade Puget took his place and shared songwriting duties with Havok. The new lineup recorded an EP titled A Fire Inside in 1998, and issued a noticeably more mature full-length in 1999, Black Sails in the Sunset; 1999 also saw the release of the All Hallow's EP and The Art of Drowning a year later. Though already having a fiercely loyal core fan base, the latter album saw the band's music attracting an even larger audience, due in part to the moderate success of the single "Days of the Phoenix." Accordingly, it was the first album to chart in the Billboard 200.

At the onset of the new millennium, AFI hooked up with producers Jerry Finn and Garbage's Butch Vig for a new set of recording sessions. The end result was the ambitious Sing the Sorrow, AFI's major-label debut for DreamWorks, which showcased the band's significant growth since its early hardcore days. Released in 2003, the record also marked AFI's crossover into the mainstream. Sing the Sorrow eventually went platinum, buoyed by the singles "Girls Not Grey" and "The Leaving Song, Pt. II," both of which were popular on MTV.

Working again with Jerry Finn (who had also produced records for blink-182 and Green Day), the band began recording their next album, which would be their most labor-intensive to date, resulting in two years of detailed songwriting. Decemberunderground, AFI's seventh album, surfaced in 2006 on the Interscope label. The album was an instant success, debuting at number one on the Billboard charts and launching a summer-long tour, followed by a string of overseas performances in October. While on tour, Havok and Puget dedicated their spare time to a side project that would eventually become Blaqk Audio, which they debuted in early 2007. AFI released the concert album I Heard a Voice: Live from Long Beach Arena later that same year, but the bandmates continued pursuing their own projects, with Hunter Burgan playing bass for several other bands while Jade Puget did remix work for the likes of the Cure.

AFI properly reconvened in 2008 to begin writing new material; by November, they had announced their intention record with producer David Bottrill. Two months later, they traded Bottrill for a pair of new producers -- Joe McGrath and Jacknife Lee -- and continued working on the album, focusing on songs that were harder than those found on Decemberunderground. The result, Crash Love, was their most straight-ahead rock record to date. The album was released in September 2009 and proved to be another success, though it did not chart as highly or sell as well as the previous two albums. AFI toured extensively throughout 2010 to promote the release before going quiet for a couple of years. In 2013 they announced they would be returning with a new album, Burials, in October. Produced by Gil Norton, the album was preceded by a number of singles including the thrilling, melodic pop-punk anthem "17 Crimes."

Four years would pass before the next AFI album, during which time Havok and Puget worked on music for the hardcore side project XTRMST, as well as Blaqk Audio's third LP. The self-titled AFI (also known as "The Blood Album") was issued in January 2017. Rising to number five on the Billboard 200, it included the singles "Snow Cats" and "White Offerings." While on tour promoting the effort, AFI wound up recording a fresh batch of songs that landed on their 2018 EP, The Missing Man. Issued that December and produced by Puget, the five-track release included the single "Get Dark." Early 2021 saw the release of the singles "Twisted Tongues" and "Escape from Los Angeles," both of which were slated to appear on their forthcoming 11th long-player. ~ Steve Huey, Rovi 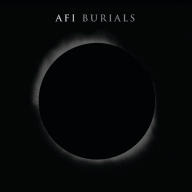 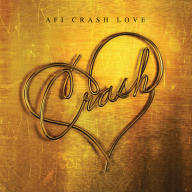 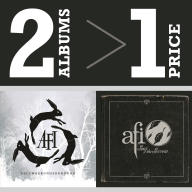 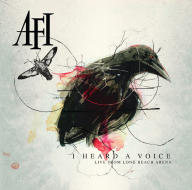 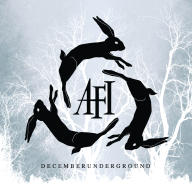 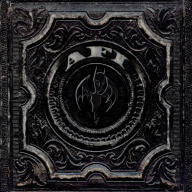 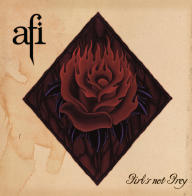 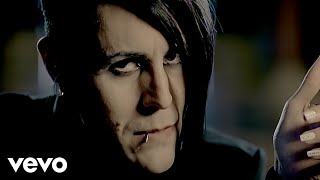 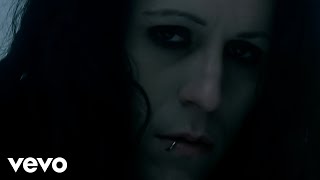 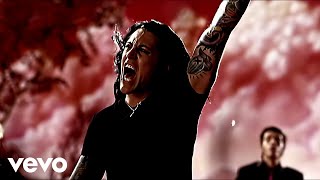 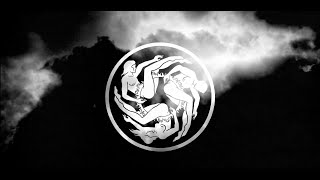 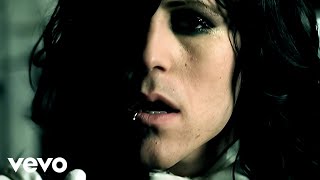 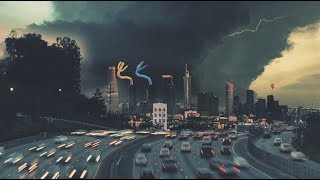 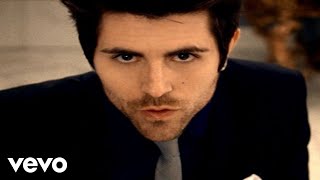