Close
Jason Rebello
from Carshalton, London, England
January 1, 1969 (age 51)
Biography
One of the more promising British pianists of the early '90s (a period of time when Courtney Pine and some other like-minded jazz talents of Great Britain received some publicity in the U.S.), Jason Rebello started playing classical piano when he was nine, became interested in folk and soul, and at the age of 16 (when he first heard Herbie Hancock) switched to jazz. At the age of 19 Rebello became the first jazz musician to secure a place at England's Guildhall School of Music and Drama as a classical student. He gained experience working as a sideman with a variety of top Americans including James Moody, Bud Shank, Art Blakey, Gary Burton, Branford Marsalis, and Wayne Shorter, and most of the top English jazz musicians including Tommy Smith, Cleveland Watkiss, Steve Williamson, and Alec Dankworth.

Rebello recorded a couple of worthwhile sets for Novus, A Clearer View (1990) and Keeping Time (1993), and continued releasing albums as a leader throughout the remainder of the '90s, including Make It Real (1994), Last Dance (1995), and Next Time Round (1999); the decade saw the keyboardist leading both an acoustic trio and an electric band (à la Chick Corea). He also was not shy about showing off his love of R&B and soul music. In the late '90s Rebello became part of Sting’s live and recording group, and from the mid-2000s onward he was a member of Jeff Beck’s band. He appeared on Beck's 2010 Emotion Commotion album, writing or co-writing four of the album's ten tracks. ~ Scott Yanow, Rovi 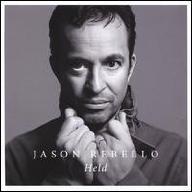 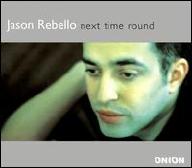 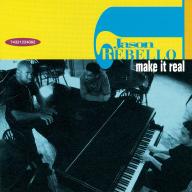 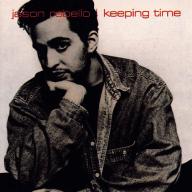 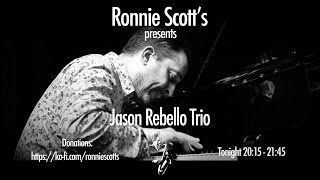 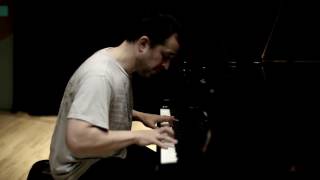 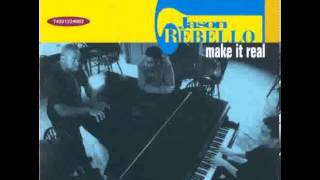 Jason Rebello - Compared to What 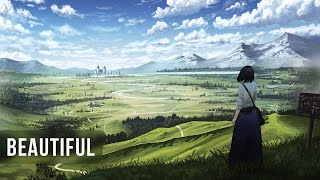 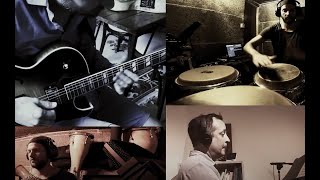