Close
Elliott Smith
from Omaha, NE
August 6, 1969 - October 21, 2003 (age 34)
Biography
An acclaimed singer/songwriter with a distinctively melancholic sound, Elliott Smith was a member of the thriving music scene of Portland, Oregon in the mid-'90s when he began releasing a series of highly influential solo albums. His musical palette expanded over time, from the hushed acoustic guitar demos of his 1994 solo debut, Roman Candle, to the orchestrated studio craftsmanship of his fifth album, 2000's Figure 8. Still, all were distinguished by a vulnerable demeanor conveyed by intense but wispy vocals (often double-tracked) and personal lyrics that referred candidly to subjects like addiction, depression, and alienation. His music's character was also shaped by artful chord transitions, which he called his favorite part of songs. He moved abruptly from indie cult status to mainstream success in 1997 when his contributions to the Good Will Hunting soundtrack resulted in an Academy Award nomination ("Miss Misery"). He recorded only six solo albums, releasing five before his untimely death at the age of 34 in 2003.

Born Stephen Paul Smith in Omaha, Nebraska but raised mostly in Texas, Elliott Smith's musical influences included such figures as Bob Dylan, the Kinks, Big Star, Elvis Costello, and the Beatles; he said he was inspired to become a musician after hearing The White Album. He began writing and recording his first songs around the time he moved to Portland, Oregon at the age of 14. After high school, Smith headed to Amherst, Massachusetts to study philosophy and political science at Hampshire College. It was there that he met future bandmate Neil Gust. After graduating in 1991, Smith moved back to Portland with Gust, and the co-singer/songwriter/guitarists formed the indie rock band Heatmiser with bass player Brandt Peterson and drummer Tony Lash. Mixing Smith's melancholy-pop sensibilities with Gust's more aggressive style and a notable grunge influence, they signed with Frontier Records, which released 1993's Dead Air and 1994's Cop and Speeder. Peterson then left the group and was replaced by Sam Coomes.

In the meantime, Smith's then-girlfriend convinced him to send some of his solo demos to Portland-based Cavity Search Records. The label immediately expressed interest in releasing a full album. A set of spare acoustic guitar ruminations with just a few other instruments used as accents, Roman Candle was home-recorded on a four-track tape recorder. Four of the songs didn't even have titles. It stood in sharp contrast to the scene's alternative rock that was popular upon its release in 1994. He signed with noted indie label Kill Rock Stars for the next year's Elliott Smith. It was recorded partly at his bandmate Lash's house and featured Gust on additional guitar. The attention the records received soon overshadowed Heatmiser, though they helped draw the interest of Virgin Records, which signed the band for their final LP, Mic City Sons. It arrived via subsidiary Caroline Recordings in 1996. Heatmiser officially disbanded prior to its release.

As Smith continued to develop as a songwriter, his more ambitious but entirely self-recorded third solo LP, Either/Or, arrived in early 1997. With its title taken from a Søren Kierkegaard book of the same name, the album's expanded instrumentation included several songs with full-band arrangements and even keyboards. The results were still intimate, however, marked by his whispery, often despondent delivery and lyrics, even among a few livelier, uptempo tracks. The album was mixed by Smith and Heatmiser producers Tom Rothrock and Rob Schnapf.

By then, Smith had made a fan of film director Gus Van Sant, who asked for permission to use his music in an upcoming film. Counting an orchestral version of "Between the Bars" recorded with score composer Danny Elfman, four of his existing songs could be heard in the critical and box office hit Good Will Hunting later in 1997. The soundtrack also included Smith's original song for the film, "Miss Misery." When the Academy Award nominations were announced the following February, the track was a surprise entry in the Best Original Song category. Although it didn't win, Smith performed an acoustic guitar rendition live on Late Night with Conan O'Brien a few days before the Oscars, marking his network television debut. He followed it with a live performance of "Miss Misery" on the Oscars telecast accompanied by the Broadcast Orchestra.

The newfound exposure led to a record deal with DreamWorks, resulting in Smith's first album in professional studios. Though he had relocated to Brooklyn following touring for Either/Or, he headed to Los Angeles to work with musicians including Jon Brion and Joey Waronker on the notably more elaborate XO. Released in 1998, the Beatleseque production was again mixed by Smith, Rothrock, and Schnapf. His first album to appear on the Billboard 200, it reached number 104 in the U.S., also charting among the Top 50 in Australia and Sweden. Smith performed on TV's Saturday Night Live in October 1998, backed by Schnapf, Brion, Coomes, and John Moen. In 1999, he contributed a cover of the Beatles' "Because" to the soundtrack of Best Picture winner American Beauty and moved to Los Angeles, where he began work on his DreamWorks follow-up. Recorded partly at Abbey Road Studios in London, his fifth solo album, 2000's Figure 8, was co-produced by Smith, Rothrock, and Schnapf. Its more textured, orchestral arrangements drew further comparisons to the Beatles' later recordings. Figure 8 charted in several European countries and hit number 99 in the U.S.

For the next couple of years, Smith labored over what was to be his next album. He parted ways with DreamWorks, and after a falling out with Brion, he scrapped an album they had begun together. In the meantime, "Needle in the Hay" from his eponymous LP was used by Wes Anderson to accompany a suicide-attempt scene in his film The Royal Tenenbaums. Smith eventually made a fresh start at his sixth LP, combining home recordings and material from sessions with Goldenboy's Dave McConnell. Musicians including Coomes and the Flaming Lips' Steven Drodz contributed performances to parts of a planned double album. However, Smith would not live to see its completion.

Elliott Smith died on October 21, 2003, after he was found in his home with two stab wounds in his chest. The coroner was unable to determine whether he killed himself or was murdered, and the Los Angeles Police Department's investigation remains open. Smith's estate asked Schnapf and former girlfriend Joanna Bolme to complete the album in progress. After mixing -- or in some cases remixing -- 15 tracks from over 30 he left behind, they completed From a Basement on the Hill. It was released as a single album by Anti- just two days shy of the first anniversary of Smith's death, to a warm critical reception. It became his only Billboard Top 20 album, reaching number 19.

In 2007, his former label Kill Rock Stars issued a two-disc set of Smith's earlier unreleased work, all of which had been recorded between 1994 and 1997. Entitled New Moon, the 24-track collection contained three songs that had been previously released on hard-to-find compilations or soundtracks, including an early version of "Miss Misery" and a cover of Big Star's "Thirteen." It, too, charted in several countries, peaking at number 24 in the U.S. The career compilation An Introduction to Elliott Smith appeared in 2010, and in 2015 Smith was the subject of a documentary called Heaven Adores You. The first such documentary to receive permission to use his music, its soundtrack album followed in 2016 and landed on the Billboard soundtracks chart. A 20th anniversary expanded reissue of Either/Or returned Smith to the Billboard 200 in 2017. Three years later, Kill Rock Stars reissued his self-titled second album with the addition of Live at Umbra Penumbra, a 1994 recording of Smith's first performance as a solo artist. ~ Marcy Donelson, Rovi 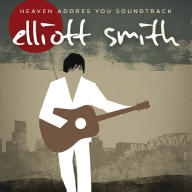 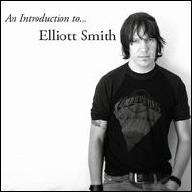 An Introduction to Elliott Smith
2010 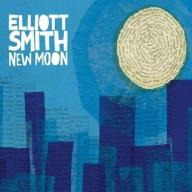 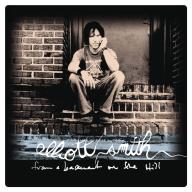 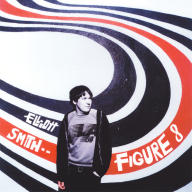 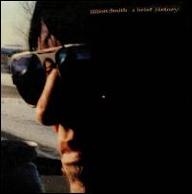 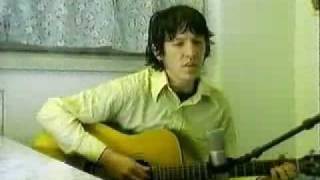 Elliott Smith - Between The Bars 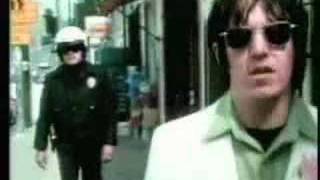 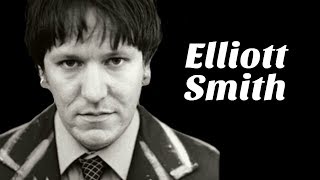 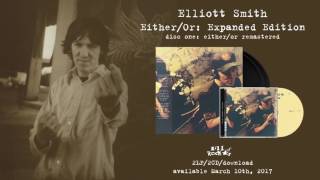 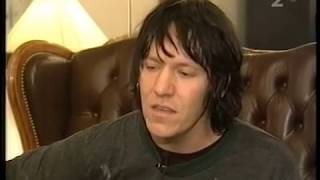 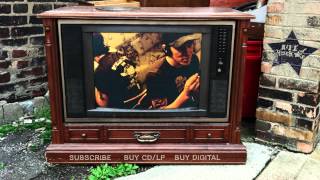 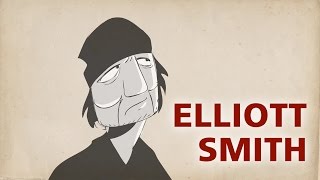