Close
Ansel Collins
from Jamaica
January 1, 1949 (age 72)
Biography
Though keyboardist Ansel Collins never made a huge name for himself as a solo artist, he played on countless recordings for some of reggae's most well-known artists during the '70s and '80s. Born in Jamaica in 1949, Collins began his musical career in the '60s as a singer but soon switched to first drums and then keyboards quickly after. He first rose to prominence in 1971 with Double Barrel, a song his brother Dave and he recorded for the Trojan label. The song scaled the British singles chart, and the duo's follow-up, Monkey Spanner, did nearly as well, entering the Top Ten. Following these hits, Collins wrote the song Stalag 17 for producer Winston Riley at the Techniques label. The song became a top seller in Jamaica in 1973 and was later covered extensively by dancehall artists.

Collins spent the rest of the '70s busily working as a studio musician. He worked extensively with Sly Robbie at the Channel One studio and regularly played with the Revolutionaries and the Aggrovators, both of them groundbreaking dub bands. He also worked with many of the decade's most legendary producers such as King Tubby and Lee Perry. Some of his late-'70s recordings with Sly Robbie at Channel One were compiled in 2002 on the Jamaican Gold collection. Throughout the '80s and into the '90s, Collins worked with many of reggae's most popular artists: Black Uhuru, Jimmy Cliff, Gregory Isaacs, Israel Vibration, U-Roy, and many more. ~ Jason Birchmeier, Rovi 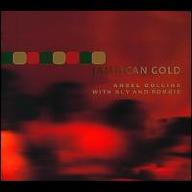 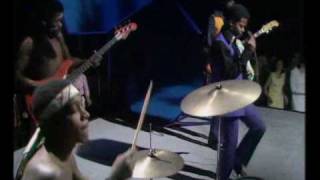 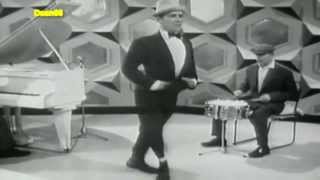 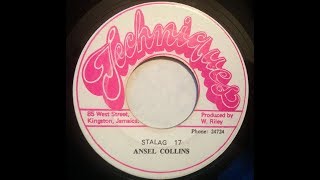 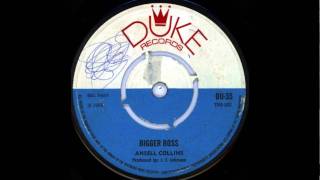 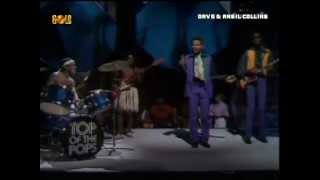 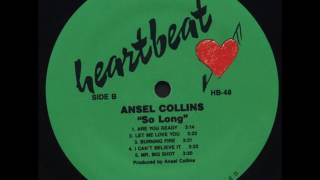 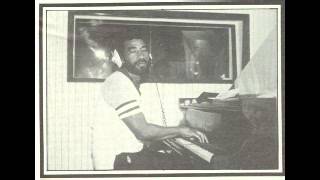