Close
Nate Smith
from Chesapeake, VA
December 14, 1974 (age 46)
Biography
Nate Smith is an in-demand jazz drummer, composer, bandleader, and producer, best known for tenures in Dave Holland's various groups and Chris Potter's Underground. But jazz is only one of of his strengths. Smith is a noted pop session and touring drummer who has worked extensively with Joe Jackson, Michael Jackson (he co-wrote "Heaven Can Wait" for the Invincible album), Jose James, Mark de Clive-Lowe, and many others. Smith is also a noted R&B and soundtrack producer. His music has been heard on PBS and The Discovery Channel, and he has produced recordings by YahZarah, Maya Azucena, John Gordon, and Jarrard Anthony.

Smith was born and raised in Chesapeake, Virginia. At 11 he began playing drums and learning piano by ear. His earliest influences were in rock and funk; among his favorites were the Police, Earth, Wind Fire, and Quincy Jones. His musical world-view was altered forever upon hearing Art Blakey the Jazz Messengers at age 16. He pursued music and media studies in high school and earned a scholarship to James Madison University, where he earned a B.S. in media arts and design in 1997. During his collegiate years, Smith was heard and recruited by jazz singer Betty Carter to participate in her esteemed Jazz Ahead program (whose alumni include Jason Moran, Cyrus Chestnut, Jacky Terrasson, and Casey Benjamin). He pursued postgraduate work at Virginia Commonwealth University as a member of the Carpenter Fellowship Program. During his tenure there he met and performed with Holland. He became a full member of his acclaimed quintet in 2003, as well as the Dave Holland Octet and Big Band. Potter, also a member of the bassist's quintet, recruited Smith to join his band Underground in 2004.

Smith worked in studios and on the road with an array of artists including Ravi Coltrane, Nicholas Payton, Regina Carter, John Patitucci, Adam Rogers, and Lionel Loueke in addition to the pop artists named above. In addition to his work as a musician, Smith is an educator. He taught Betty Carter's Jazz Ahead program at Kennedy Center in 2013 and 2014, and during the latter year, at the Thailand International Jazz Conference. In 2015, he was artist-in-residence at his alma mater, James Madison University.

Smith formed his own record label and production company, Waterbaby Music, in 2008. He issued his debut solo offering, Workday, Waterbaby Music, Vol. 1.0, in 2008. His intense performing, recording, and teaching schedules kept him busy for nearly a decade, but in late 2016 he reentered the studio with an idea for a recording that would ultimately embody all of the music he'd participated in over the previous two decades. With a core band that included saxophonist Jaleel Shaw, pianist/keyboardist Kris Bowers, guitarist Jeremy Most, electric bassist Fima Ephron, and vocalists Amma Whatt and Michael Mayo, he cut Kinfolk: Postcards from Everywhere. Issued in early 2017, it also featured guest spots from Gretchen Parlato, Potter, Holland, Loueke, and Rogers, as well as chamber strings on two tracks. Mixed by Brian Bender at the Motherbrain in Los Angeles, the album delivered a unique panoramic blur of jazz, funk, improv, rock, pop, soul, and groove. The album was celebrated as "a study in nomadic jazz" by NPR. ~ Thom Jurek, Rovi 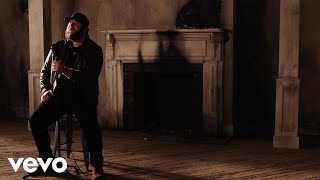 Nate Smith - Under My Skin 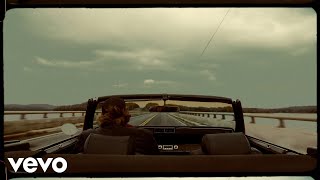 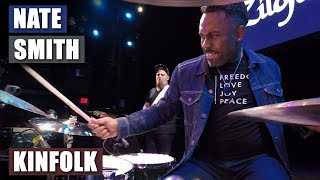 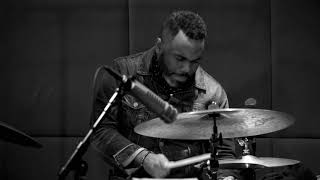 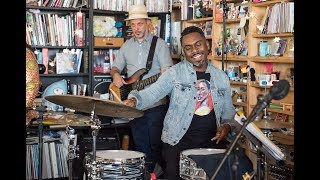 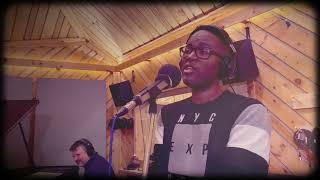 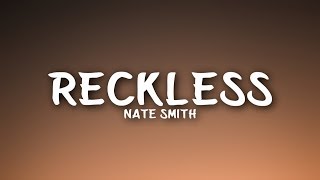