Close
Cris Williamson
from Deadwood, SD
January 1, 1947 (age 74)
Biography
Singer, songwriter, musician, and activist Cris Williamson is one of the most important -- arguably the most important -- figure from the women's music movement that took root in the '70s. An avowed feminist when many in America were still debating the merits of "women's lib," and an out and proud lesbian at a time when practically no one in the music business dared such a thing, Williamson was a fearless trailblazer who created music that spoke directly to women in a way that was new, powerful, and direct. Williamson also helped to launch one of the first labels for women's music, Olivia Records, to bring music to an audience ignored by the mainstream music industry.

Williamson's historical importance is rivaled by her gifts as a vocalist and guitarist, and her passionate, personal, and literate songwriting. Outspoken female artists from Melissa Etheridge, Indigo Girls, and k.d. lang to the Riot Grrrls all owe Williamson a debt of influence, no matter their musical approach.

Williamson was born in Deadwood, South Dakota in 1947. Her father was a forest ranger, and she grew up without electricity in Colorado and Wyoming, listening to music on a wind-up phonograph. While living in Sheridan, Wyoming and influenced by Judy Collins, she began performing on a local radio station, and three listeners pooled their resources to come up with $300 to found Avanti Records, for which she cut her first album, 1964's The Artistry of Cris Williamson, at the age of 16. It quickly sold out its run of 500 copies and was followed by 1965's A Step at a Time and 1966's The World Around. Recording and performing then took a back seat to her education, as she matriculated at the University of Denver. After graduating, she returned to music, gigging at nights while supporting herself as a schoolteacher by day. Her first mature effort, recorded for a national record label, was Cris Williamson, a folk-rock effort released by Ampex Records in 1971. It reportedly sold 11,000 copies.

In 1973, Williamson was interviewed for a radio broadcast by a young lesbian folksinger, Meg Christian, and Williamson mused that it would be a good idea if someone launched a record label specifically targeted at gay women. Her notion quickly led to the formation of Olivia Records, which began in 1973 by releasing a single with Christian's version of the Gerry Goffin/Carole King song "Lady" on one side and Williamson's original "If It Weren't for the Music" on the other. Olivia's first LP release was Christian's debut album, I Know You Know (which Williamson produced), in 1974, and its second was Williamson's The Changer and the Changed in 1975.

The Changer and the Changed was to women's music what Michael Jackson's Thriller was to the music industry in general in the mid-'80s, an album that sold far beyond the perceived size of the market, more than 100,000 copies in its first year of release. (Eventually, it reportedly sold more than 500,000 copies, which would make it a gold album, although it has not been certified as such by the RIAA.) Williamson's next album, Live Dream, which also featured June Millington (formerly of Fanny) and Jackie Robbins, was released by the label the Dream Machine in 1978, but her formal follow-up to The Changer and the Changed was Strange Paradise, issued by Olivia in 1980. Blue Rider followed in 1982, and the same year saw the release on Pacific Cascade Records of a children's album, Lumière, which won an award from Parents' Choice. This was the first record on which Williamson worked with singer/songwriter Tret Fure, who engineered the disc; the two then became domestic partners.

In the fall of 1982, Williamson and Christian marked the ten-year anniversary of the founding of Olivia with a concert at New York's Carnegie Hall that was recorded for the two-LP set Meg/Cris at Carnegie Hall (1983). Williamson's next studio album, Prairie Fire, was released in 1985. (One of its songs, "Don't Lose Heart," later became the theme song of the 1989 film New Year's Day.) Snow Angel, a holiday collection, appeared for the 1985 Christmas season. Wolf Moon (1987) contained songs with "wolf" references (including novelist Virginia Woolf and the late folksinger Kate Wolf). Then came a country-oriented duo album with Teresa Trull, Country Blessed (1989).

Live in Concert: Circle of Friends (1991) was Williamson's first solo live album, recorded at a concert in Berkeley, California, marking the 15th anniversary of The Changer and the Changed. In addition to new performances of songs from that album, it contained both new originals and covers such as James Taylor's "Millworker." In April 1994, Williamson and Fure released the first of three consecutive duo albums, Postcards from Paradise. It was followed by Between the Covers (February 1997) and Radio Quiet (March 1999), which were released on Williamson's own Wolf Moon imprint; by this time, Olivia had moved out of the music business and transitioned to Olivia Cruises and Resorts, a successful travel firm.

Williamson and Fure parted ways as a couple in 2000, and Williamson reflected on the split on Ashes (September 2001), her first solo studio album in 14 years. She then teamed up with women's music veteran Holly Near for the duo album Cris and Holly (HC Records, September 2003). Her next solo album, Real Deal, appeared in February 2005. It was followed by Fringe in November 2007. Williamson's 2011 release Gift Horse was a collection of songs inspired by her life in the prairies of the American West. 2013's Pray Tell was an ambitious double album that often touched on Williamson's spiritual concerns. For her 2017 release Motherland, she covered nine of her favorite songs, as well as contributing one original for the project. ~ William Ruhlmann & Mark Deming, Rovi 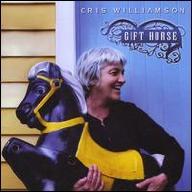 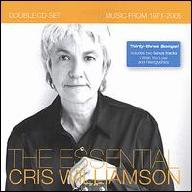 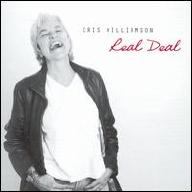 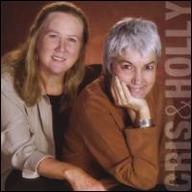 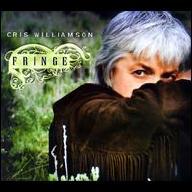 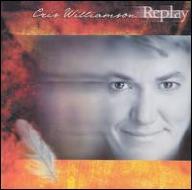 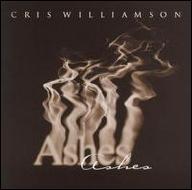 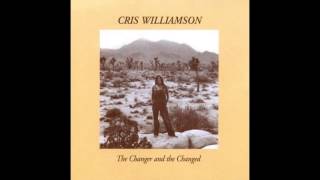 Cris Williamson - The Changer and the Changed (1975) (Full Album) 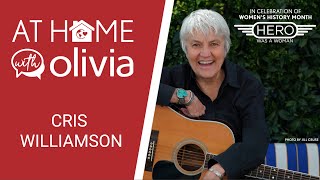 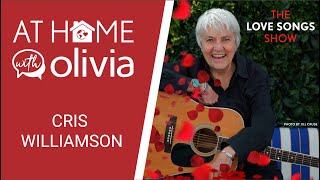 At Home with Olivia - Cris Williamson The Love Songs Show 2.14.21 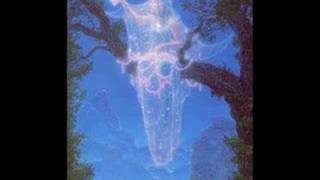 Song of the Soul - Cris Williamson 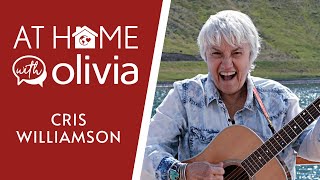 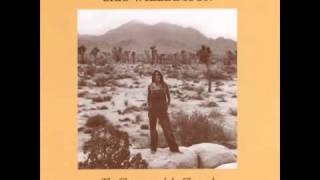 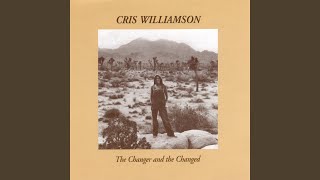