Close
Randy Travis
from Marshville, NC
May 4, 1959 (age 61)
Biography
In the mid-'80s, Randy Travis became a major new voice in country music by reminding Nashville of its storied past. At a time when most were still pursuing the pop-oriented sound of the Urban Cowboy craze, Travis' strong, honest vocal style and relatable songs of everyday life helped launch the New Traditionalist movement, along with Clint Black, Dwight Yoakam, Alan Jackson, and many more. Travis had the ideal voice for his brand of no-frills country, suggesting a blend of George Jones and Merle Haggard, and he was one of the most reliable hitmakers of his era, once releasing seven country chart-toppers in a row. He was a multiple winner at the Academy of Country Music Awards, the Country Music Association Awards, the Grammy Awards, the American Music Awards, and the Dove Awards. Travis established his trademark style on his first three albums (1986's Storms of Life, 1987's Always and Forever, and 1988's Old 8x10), which were among his most popular and celebrated. In the 2000s, many of his best albums were gospel-oriented efforts such as 2002's Rise and Shine and 2003's Worship and Faith, where his voice meshed well with classic hymns and songs of praise.

Travis (born Randy Bruce Traywick in 1959) was born and raised in North Carolina, in a small town outside of Charlotte. His father encouraged his children to pursue their musical inclinations, as he was a fan of honky tonkers like Hank Williams, George Jones, and Lefty Frizzell. Randy began playing guitar at the age of eight, and within two years, he and his brother Ricky formed a duo called the Traywick Brothers. The duo played in local clubs and talent contests. Both of the brothers had a wild streak, which resulted in Ricky going to jail after a car chase and Randy running away to Charlotte at the age of 16. While he was in Charlotte, he won a talent contest at Country City U.S.A., a bar owned by Lib Hatcher. Hatcher was impressed by Travis and offered him a regular gig at her bar, as well as a job as a cook.

For several years, he sang and worked at Country City. He still had trouble with the law in his late teens. After his last run-in with the police, the judge told him if he saw Travis again he should be prepared to go to jail for a long time. He was released into the care of Hatcher. In a short time, Hatcher became his manager, and the pair began to concentrate on his career. Joe Stampley helped Travis land a contract with Paula Records in 1978. The following year, Travis released two singles under his given name; one of them, "She's My Woman," scraped the bottom of the country charts. In 1982, Travis and Hatcher moved to Nashville, where she managed the Nashville Palace nightclub while he sang and cooked. Within a couple of years, the pair independently released his debut album under the name Randy Ray; the record was called Randy Ray Live and was sold primarily in the Nashville Palace.

Thanks to Hatcher's persistent efforts and the Randy Ray Live album, Warner Bros. signed Travis in 1985 and suggested that he change his performing name to Randy Travis. "On the Other Hand," his first single for the label, was released in the summer of that year and climbed to number 67. Despite its lackluster performance, radio programmers were enthusiastic, as evidenced by the number six placing of "1982," which was released late in the year. "1982" was followed by a re-release of "On the Other Hand" in the spring of 1986. This time, the song hit number one.

Storms of Life, Travis' full-fledged debut album, was released in the summer of 1986 and became a huge success, eventually selling over three million copies. Travis was the first country artist to go multi-platinum; before his success, most country artists had difficulty achieving gold status. With his mass appeal, he set the stage for country music's crossover success in the early '90s. However, Travis dominated the late '80s. The last two singles from Storms of Life, "Diggin' Up Bones" and "No Place Like Home," hit number one and two, respectively. "Forever and Ever, Amen" -- the first single from his second album, 1987's Always Forever -- began a streak of seven straight number one singles that ran through 1989. Always Forever was more successful than his debut, reaching number 19 on the pop charts and going quadruple-platinum; it also earned him the CMA's award for Male Vocalist of the Year. Old 8x10 (1988) and No Holdin' Back (1989) weren't quite as successful as their predecessors, but they still spawned number one singles and both went platinum.

Travis was still at the top of his form in the beginning of the '90s, starting the decade with his biggest hit, "Hard Rock Bottom of Your Heart." However, his hold at the top of the charts began to slip after Clint Black and, in particular, Garth Brooks, appeared on the scene. Nevertheless, Travis never fell away completely -- his albums continued to achieve gold status and he usually cracked the Top Ten. Wind in the Wire, a soundtrack to his television special released in 1992, marked his first unsuccessful album -- none of the singles broke the Top 40. This Is Me, released in 1994, was a successful comeback to the top of the charts, featuring "Whisper My Name," his first number one hit in two years. In August 1996, Travis released Full Circle, his last album for Warner Bros. He left the label in 1997, signing with the fledgling "super" label DreamWorks. His first effort for the label, You and You Alone, was released in the spring of 1998; Man Ain't Made of Stone followed a year later.

Traveling the familiar country route, he released an album of traditional and contemporary religious songs, Inspirational Journey, which hit the stores in late 2000. The album went on to win two awards at the Gospel Music Association's 32nd Annual Dove Awards in 2001; Inspirational Journey took home honors for Country/Bluegrass Album of the Year and Country Recorded Song of the Year for "Baptism." Selected songs from the album also made their way into the two-part finale for Touched by an Angel, which featured Travis in character. Two years later, he continued with his gospel fare with the release of Rise and Shine, followed by the similarly reverent Worship Faith, Passing Through, and Glory Train. Around the Bend appeared in 2008. In 2011, he released Anniversary Celebration, which featured him performing duets with Kenny Chesney, Tim McGraw, Don Henley, Alan Jackson, George Jones, Willie Nelson, Carrie Underwood, and others, to celebrate the 25th anniversary of his recording career.

Over the next couple years, Travis often appeared in the headlines as he battled a variety of personal problems and illnesses, recording a bunch of covers in 2012 that came out in 2013 and 2014 as Influence, Vol. 1: The Man I Am and Influence, Vol. 2: The Man I Am, respectively.

Travis' health took a serious turn for the worse on July 7, 2013 when he was admitted to a Dallas hospital for viral cardiomyopathy. On the 10th, Travis suffered a stroke. Five days later, he underwent successful brain surgery and afterward he entered physical therapy, but the stroke left him without the ability to speak or sing. After three years of therapy and rehabilitation, Travis surprised fans when he appeared at his induction into the Country Music Hall of Fame on October 16, 2016, where he walked on-stage, briefly spoke, and sang "Amazing Grace." Travis also made a cameo appearance in the all-star video to "Forever Country," credited to Artists of Then, Now Forever, released in the fall of 2016, though he did not sing. An interview with Travis and his wife published in The Nashville Tennessean in March 2017 revealed that the singer was still struggling to regain his full abilities to sing and speak, and usually used a wheelchair instead of walking. However, Travis' fans had hardly forgotten him, and the 2015 compilation On the Other Hand: All the Number Ones proved to be a brisk seller, even returning him to the Country Albums chart in 2017, two years after its initial release. In early 2020, Spring House Records released Precious Memories: Hymns and Gospel Favorites, drawn from a 2003 performance by Travis recorded at the Calvary Assembly of God Church in Orlando, Florida. ~ Brian Mansfield & Stephen Thomas Erlewine, Rovi 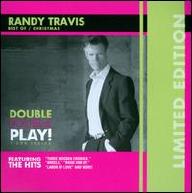 Three Wooden Crosses/Songs of the Season
2019 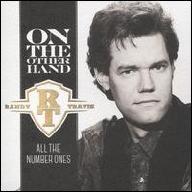 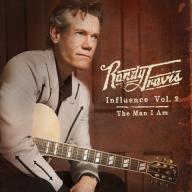 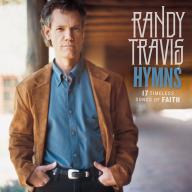 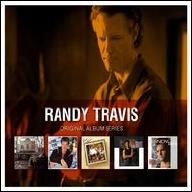 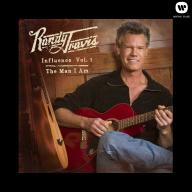 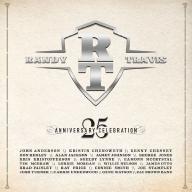 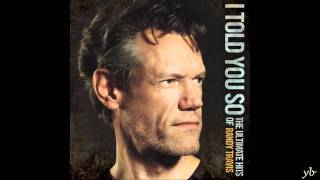 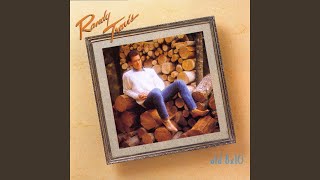 Deeper Than the Holler 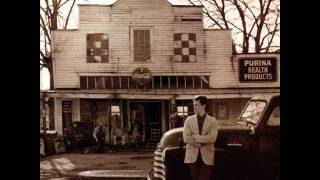 Randy Travis - On The Other Hand (Official Audio) 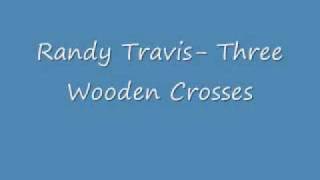 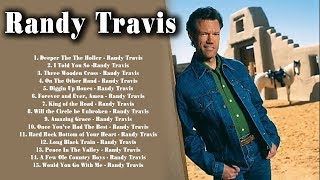 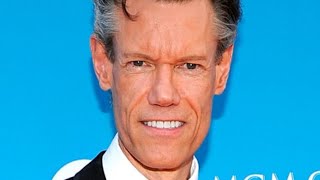 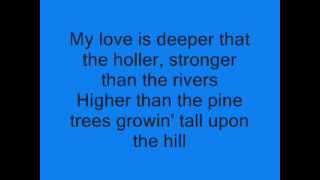 Deeper Than The Holler by Randy Travis - Lyrics ...
Available here: