Close
Mani
from Crumpsall, Gt. Manchester, England
November 16, 1962 (age 58)
Biography
Born in Manchester, England, under the name Gary Mounfield -- but, with the British tradition of assigning single-word nicknames, permanently known simply as Mani -- the cherubic-looking bassist's most important contribution to music was perhaps his nine-year stint in the Stone Roses. Having replaced founding member Pete Garner in 1987, Mani appeared on all of the Roses' seminal albums and singles beginning with Elephant Stone. His bass lines -- indebting to Joy Division/New Order's Peter Hook, yet just as aggressive and signature -- on such tracks like I Wanna Be Adored and Fools Gold stand as some of the best and immediately recognizable from the late-'80s Madchester scene. Furthermore, his genuine and outgoing personality made him a recognizable fan favorite amongst the British rock scene.

As the Stone Roses languished to complete the follow-up to their debut album, and bandmates John Squire and Ian Brown seemingly disappeared from the landscape, Mani became more present and vocal in the press. This became especially true when, following the release of Second Coming, John Squire abruptly left the band in 1996, with Mani being quite outspoken in the press about Squire's reasons for abandoning the Stone Roses. As such, he himself stuck with lead singer Ian Brown (by then the only other original member of the group) through their final appearance at the 1996 Reading Festival. Following the generally disappointing performance, Mani announced that the Stone Roses were disbanding and that he was joining Primal Scream, who were "one of only three other bands [he] would ever consider joining" (the others were later revealed as the Jesus Mary Chain and Oasis). Now a part of another founding member of the Madchester scene, Mani helped re-energize the band, making his first appearances on Motorhead and the single Kowalski off of 1997's Vanishing Point. Mani's bass lines also helped propel 2000's stand-out XTRMNTR, proving that, even with 15-plus years of performing behind him, he still had the ability to help create ultimately modern and important music.

In addition to his role in Primal Scream, Mani also made late-'90s appearances on albums by Dot Allison and the solo debuts by ex-bandmates Ian Brown and Aziz Ibrahim; and, of all the Stone Roses', he also seemed to leave the door widest for a possible reconciliation, often referring to the band as "unfinished business" during interviews. ~ Aaron Warshaw, Rovi 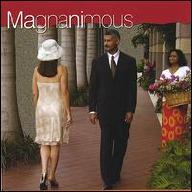 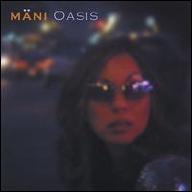 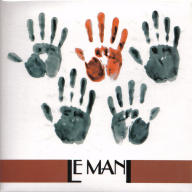 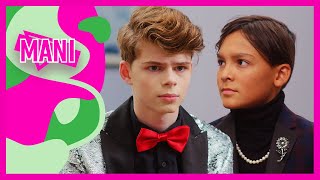 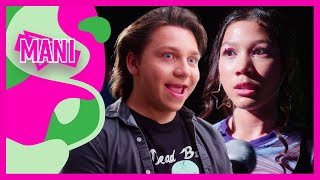 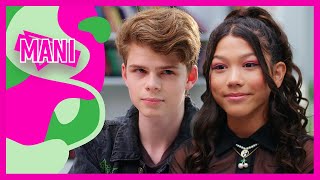 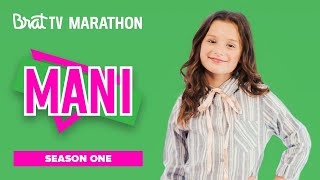 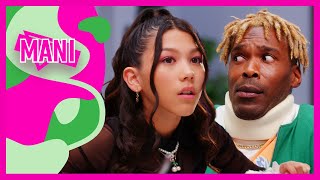 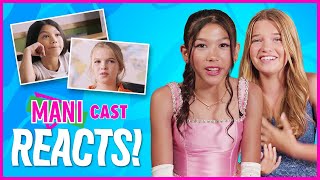 MANI | Season 6 | REACTING TO: Past Moments From Mani! 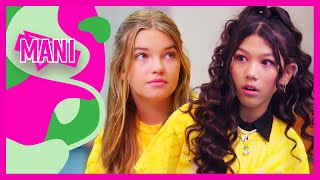