Close
Bill Wyman
from Lewisham, London, England
October 24, 1936 (age 83)
Biography
As a member of the Rolling Stones for three decades, Bill Wyman established himself among the greatest bassists in rock & roll history; in tandem with drummer Charlie Watts, he belonged to one of the most stalwart rhythm sections in popular music, perfectly complementing the theatrics of Mick Jagger and the gritty guitar leads of Keith Richards. Born William Perks in London on October 24, 1936, Wyman was playing in a group called the Cliftons when he was asked to join the Stones in mid-1962, replacing bassist (and future Pretty Things member) Dick Taylor. Reportedly asked to join the group mainly because he had his own amplifier, he was, at age 25, by several years the oldest member of the group. Regardless, his chemistry with the other bandmembers was immediate, and with the subsequent arrival of Watts, the classic Rolling Stones lineup was soon cemented.

The rest, of course, is history, and before too long the Stones were widely recognized as the World's Greatest Rock & Roll Band. In 1974, Wyman became the first from their ranks to record a solo LP, the all-star Monkey Grip; two years later, he repeated the trick with Stone Alone. In 1981, Wyman scored a solo hit single with the witty dance tune "(Si Si) Je Suis un Rock Star," a song Wyman had originally written for Ian Dury; the song also appeared on his self-titled third solo album, released in 1982. Wyman's next major side project was the 1985 cover band Willie and the Poor Boys; specializing in vintage rock & roll and rhythm & blues, the combo also included Watts, Ron Wood, Jimmy Page, and Paul Rodgers. The project only spawned one studio album, but a live album from the group appeared in 1994. While rarely the recipient of the kind of media attention given his more notorious bandmates, Wyman found himself at the center of scandal in 1989 when he married 19-year-old model Mandy Smith, whom he'd begun dating when she was just 13 years old; they divorced in 1991. In the wake of the scandal, Wyman released a solo album in 1992, Stuff, which was only distributed in Japan and Argentina.

In January 1993, Wyman confirmed long-simmering rumors when he publicly announced his departure from the Stones, and revealed plans to publish an autobiography, Stone Alone, which arrived in book shops in in 1997. Also in 1997, Wyman formed a new band, the Rhythm Kings, a project similar to Willie and the Poor Boys devoted to classic R&B, which featured guitarists Peter Frampton and Albert Lee as well former Procol Harum keyboardist Gary Brooker. The group debuted with the LP Struttin' Our Stuff, followed in 1999 by Anyway the Wind Blows. Wyman greeted the new century with a string of albums including Groovin' (2000), Double Bill (2001), Just for a Thrill (2005), and numerous live recordings and compilations. In 2007, Wyman and the Rhythm Kings were the opening act for Led Zeppelin's wildly anticipated reunion concert at London's O2 Arena. In 2015, Wyman announced he was releasing a new studio album, Back to Basics, his first collection of original songs in over two decades, in June 2015. Two years later, Wyman and the Rhythm Kings released Rocking the Roots, their first studio album in 13 years. ~ Jason Ankeny & Mark Deming, Rovi 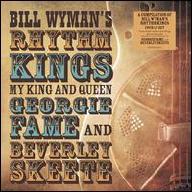 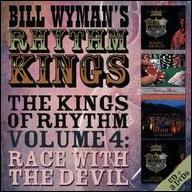 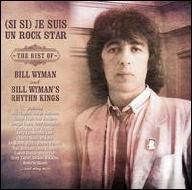 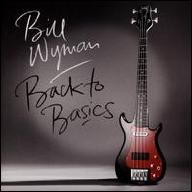 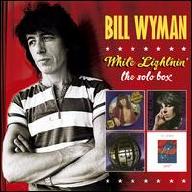 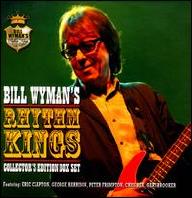 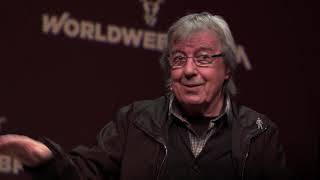 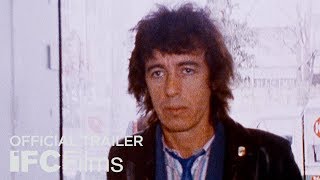 The Quiet One - Official Trailer I HD I IFC Films 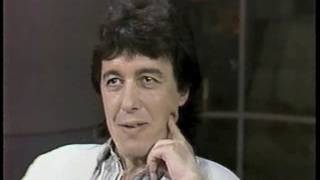 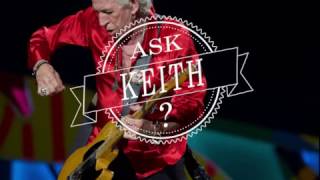