Close
Jim Messina
from Maywood, CA
December 5, 1947 (age 73)
Biography
As a singer, writer, guitarist, producer, and engineer, Jim Messina made major contributions to music in the 1960s and 1970s as a key contributor to the Buffalo Springfield at the tail end of their history, as a co-founder of the country-rock band Poco, and as one half of Loggins Messina. Messina was born in California in 1947, and raised in Harlingen, TX until he was eight years old. As a child, his life was divided between his mother's home in Texas and his father's home in California. His father was a semi-professional guitarist and greatly influenced his son's musical career. Messina began playing the guitar at the age of five. As time progressed, he became interested in the guitar parts on Elvis Presley and Ricky Nelson records, and later acquired an interest in surf music, a natural outgrowth of living in California. He was heavily influenced by the hits of such outfits as Dick Dale the Del-Tones, the Ventures, and the Champs. During his high-school years, he organized a group of his own called Jim Messina the Jesters, their sound heavily indebted to that of the Ventures, Freddie King, and Duane Eddy, and they were good enough to win a string of local band competitions. They managed to grab the last vestige of the surf music craze, and got an album out in 1966, entitled The Dragsters, on the Audio Fidelity label. The release of an album was an impressive achievement for a teenager, but not much came of that record at the time, the surf music boom having pretty much ended by the time of its release.

Messina stepped back from performing, and decided to learn more about music from the technological end. While producing a number of records in 1965 for Ibis Records (Glen Edwards, president) at Emperor Production Studios, owned by Bob Hudson (known locally at KRLA as Emperor Hudson or “Beautiful Bob"), Messina met the studio's recording engineer, Mike Dorrough, who engineered his sessions for Ibis. After Messina completed his productions for Ibis, he decided to apprentice under Dorrough to learn more about sound engineering. Messina and Dorrough teamed up to build Universal Audio Records in Los Angeles, and after the studio was finished, Messina stayed on as the house mixing engineer. He mixed sessions for Dorsey Burnette and Roger Miller, among others, and it was during those sessions that Messina met and recorded the performances of Joe Osborn, James Burton, Keith Allison, and Jerry Allison of the Crickets. Messina also worked as a mastering engineer at Harmony Recorders (owned by Bob Ross Music), located in Los Angeles at the corner of Sunset and Vine, and for Madeline Baker at Audio Arts (where Jimmy Webb also got his first start as a songwriter). Dorrough had introduced Messina to Tutti Camarata to begin working at Sunset Sound Recorders, a major independent Los Angeles studio, and Messina became one of the second pair of mixing engineers who worked there -- among the acts whose records he worked on were Joni Mitchell, Leon Russell, and Lee Michaels. But the project that caused a major detour in his life, back into performing, had to be among the least promising that he'd been assigned -- the final album by the Buffalo Springfield.

Since the early '70s, with the fame achieved by co-founders Stephen Stills and Neil Young, the Springfields have been treated as legends, but in late 1968 they were perceived as one of the more hard-luck bands on the Los Angeles music scene -- from a promising beginning with a leadoff hit, they'd squandered opportunities (or had opportunities squandered for them) across three tumultuous years, owing to personnel difficulties, management problems, and a general inability to run with the chances they were given. Said difficulties included playing the Monterey Pop Festival when they were decidedly below full-strength, with co-founder Neil Young absent from the lineup; doing one major television appearance with a roadie substituting for an absent bassist; and recording a first album filled with great songs that emerged mostly flat because their managers insisted on producing it themselves, rather than bring in an experienced hand. With Messina's help, their final album, Last Time Around, was nothing like that -- it sang, all the way through, and it was livelier and fresher than any record by an otherwise disintegrating group had a right to sound. And part of the reason was that Messina ended up playing on the record as well as producing.

So successful were the sessions that Richie Furay -- the key member of the band still on hand -- and Messina took the chance to form a new group in partnership, and the result was Poco. Although their personnel situation wasn't much more stable than the Springfields -- their original bassist, Randy Meisner, left before the first album was even finished, and Messina ended up playing a lot of the bass parts on the record and on-stage -- they did assemble a fine body of work across the next couple of years. By the third album, however, Messina was ready to leave, and following the recording of Deliverin' in late 1970, he was back working as a producer, this time at Columbia Records. His first production job after signing a six-album contract with Columbia was to produce singer Kenny Loggins. Messina produced Loggins' debut album, Sittin' In, and also played electric and acoustic guitar in addition to singing both lead and backup vocals. The results pleased both of them so much that they agreed to keep working together, including concerts -- and suddenly Messina was back performing again. Loggins Messina released nine albums in seven years, with sales figure of more than 16 million copies, and were the most successful duo of the early '70s. Their style embraced folk, country-rock, jazz, and classical, with hit songs like Watching the River Run, Your Mama Don't Dance, and Thinking of You. Their voices and playing, coupled with Messina's production and arrangements, made their work among the most finely produced (and popular) soft rock of the mid-'70s. Indeed, their success was sufficient to result in the reissue of Messina's long-ago surf album, credited to Jim Messina the Jesters, on the Thimble label.

They split the partnership in 1976, following the release of Native Sons and the accompanying tour. With a few years off for rest and relaxation, Messina reentered the music industry, issuing the albums Oasis (1979), Messina (1981), and One More Mile (1983). His revival also included singing and touring again with Poco on their 1989 reunion release, Legacy. Messina continued to tour and perform new songs on an intermittent basis; the 1996 album Watching the River Run consisted mainly of re-recorded versions of selected hits but also featured Messina's signature country-rock sound on several new pieces. In 2005, Messina and Kenny Loggins embarked on their first tour together in 29 years, which resulted in the new live CD/DVD Sittin' in Again along with a revival of interest and a fresh round of CD reissues and upgrades of their '70s catalog. In August 2009 a new Messina solo effort, the Latin-tinged EP Under a Mojito Moon, was released, featuring four new songs and two re-recordings of earlier material. That same year, Messina and Loggins reunited a second time for a tour, performing concerts throughout the United States and Canada. In 2010, Messina performed his West Coast Run Tour, which began in Seattle and traveled through the states of Oregon and California, ending in Tucson, AZ at the Fox Theater, where he and former bandmate Richie Furay performed together with each of their bands for a one-night engagement. ~ Kim Summers & Bruce Eder, Rovi 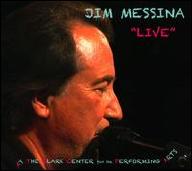 Live At the Clark Center for the Performing Arts
2012 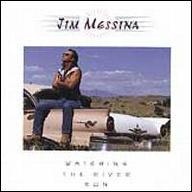 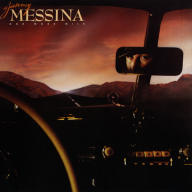 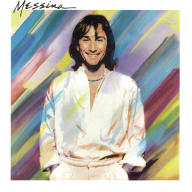 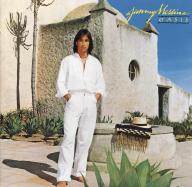 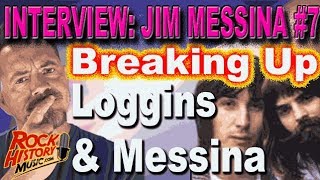 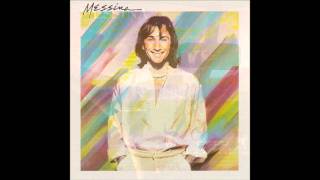 Jim Messina - Seeing You (For The First Time) 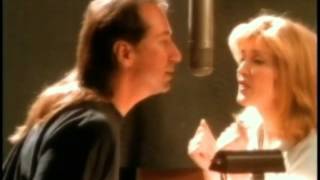 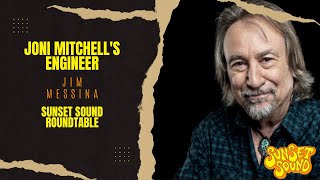 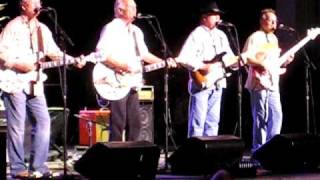