Close
Edo de Waart
from Amsterdam, The Netherlands
June 1, 1941 (age 79)
Biography
Edo de Waart established a notable conducting career in the last third of the 20th century, becoming known for clear, exciting performances in a wide range of repertory. He came from a musical family, being the son of a choral singer. He studied oboe with Haakon Stotijn and also conducting at the Music Lyceum in Amsterdam. He became co-principal oboe of the Amsterdam Philharmonic in 1961 and associate principal of the Concertgebouw Orchestra in 1963. Meanwhile, he studied conducting, including a course with Franco Ferrara at Hilversum in 1964. This led to a debut with the Netherlands Radio Philharmonic in 1964. That same year he won the prestigious Dimitri Mitropoulos Conductors' Competition in New York, which resulted in a year-long appointment as an assistant conductor of the New York Philharmonic (1965-66). He became assistant conductor of the Amsterdam Concertgebouw under Bernard Haitink in 1966. He made an impressive recorded debut with the Netherlands Wind Ensemble, which he founded in 1967, including classic recordings of Mozart wind music. He was also appointed co-music director of the Rotterdam Philharmonic with Jean Fournet, becoming sole music director when Fournet vacated his appointment in 1973. His association with the Rotterdam Philharmonic, which lasted until 1979, became noted for firm, exciting orchestral performances and intriguing choices of repertory. In 1975 he became principal guest conductor of the San Francisco Symphony Orchestra, and was elevated to music director in 1977. Although the orchestra was often capable of fine performances, it was variable and had weaknesses. De Waart lifted its standards, turning it into a consistently fine orchestra. In 1985 he conducted an acclaimed series of the complete Wagner Ring operas in San Francisco.

Over the years he has made many appearances as an opera conductor, including Bayreuth, Covent Garden, the Santa Fe Opera, Paris' Bastille Opera, and the Metropolitan Opera. He conducted the first recording of Adams' Nixon in China, which won a Grammy Award in 1988. In 1996 he debuted at the Salzburg Festival with Mozart's The Marriage of Figaro. 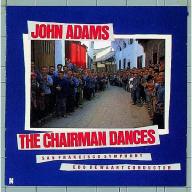 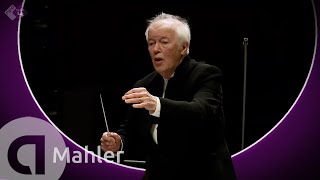 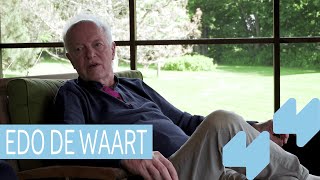 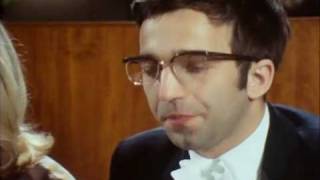 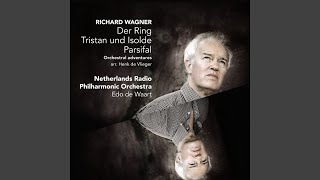 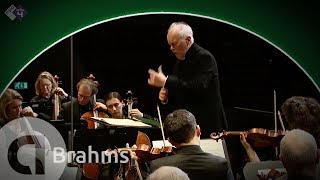 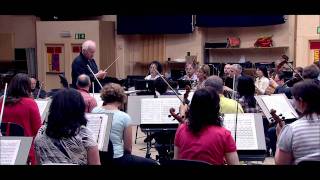