Close
Claudio Abbado
from Milan, Italy
June 26, 1933 - January 20, 2014 (age 80)
Biography
Famous conductor and musician, Claudio Abbado was internationally known for serving up a repertoire of music from the poetry of Holderlin, the legend of Faust or works that depict German drama. He conducted several orchestras worldwide and received numerous awards for his masterful genius. His works include Mendelsshon's Midsummer Night's Dream and Robert Schumann's Piano Concerto.

Born in Milan, Italy, Abbado made his orchestral debut in 1960 at La Scala in Italy. Because of his command performance, he became La Scala's music director in 1968, a post he served until 1986. In his stint as music director, Abbado conducted traditional Italian works, but also presented one contemporary opera a year. His concert series included works form such greats as Alban Berg and Modest Mussorgsky. A major accomplishment for Abbado at La Scala was the founding of Orchestra della Scala, an orchestra assembled to perform in concert.

Performing with different orchestras, he lent his talents to the Vienna Philharmonic Orchestra in 1965. One year later he conducted with the Berlin Philharmonic Orchestra. After serving with La Scala for more than 25 years, he was elected as the music director of the Vienna State Opera in 1986, a position he held until 1991. He introduced new productions and founded the festival, Wien Modern. The festival brings together all aspects of contemporary art and takes place annually under the direction of Abbado. In 1987 he was named as General Music Director of the City of Vienna.

Despite his international fame, Abbado took time to mold new and forthcoming musicians. In 1978 he founded and directed the European Community Youth Orchestra, and the Gustav Mahler Youth Orchestra in 1986. His efforts included a concert at the Berlin Festival in 1992. Together with cellist Natalia Gutman, he brought together young and experienced musicians to perform classical and chamber works.

Abbado received numerous awards for his performances and recordings. He was awarded the Standard Opera Award, the Legion d'Honneur, the Gran Croce and the Bundesverdienstkreuz, the highest honor of the Federal Republic of Germany. For his musical direction, the Vienna Philharmonic honored him with the Ring of Honor in 1973 and the Golden Nicolai Medal in 1980. He held honorary degrees from the universities of Cambridge, Aberdeen, and Ferrara.

An orchestral genius, Claudio Abbado performed with several orchestras worldwide, and produced numerous masterful recordings, all the while encouraging young talented musicians by performing with them. ~ Kim Summers, Rovi 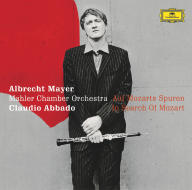 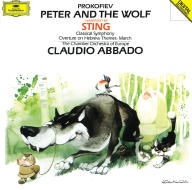 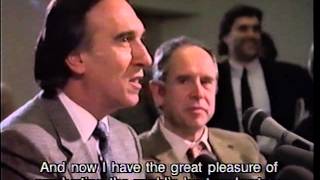 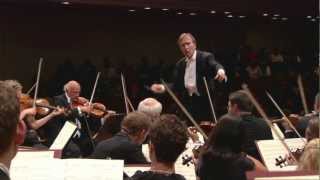 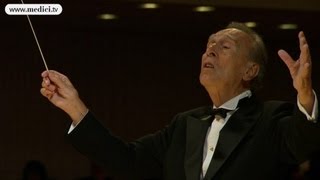 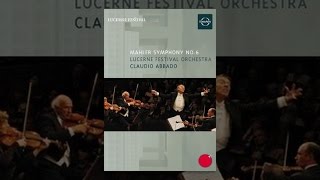 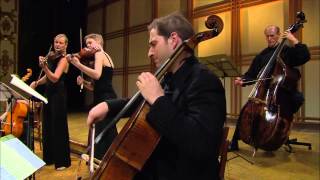