Close
Al Jourgensen
from Havana, Cuba
October 9, 1958 (age 62)
Biography
Arguably, the leaders (and some would say founders) of the industrial metal movement are Ministry, led by frontman/guitarist/producer Al Jourgensen. Born in Havana, Cuba, on October 7, 1959, Jourgensen and his family eventually relocated to the United States -- first in Denver CO, before settling in Chicago, IL. In the late '70s, Jourgensen joined his first serious band, Special Affect, which specialized in the new wave sounds of the day. But after supplying the soundtrack to an obscure movie in 1980 (#Too Much Soft Living), the group split up. A year later, Jourgensen formed Ministry (taking their name from the movie #Ministry of Fear), and began issuing several electronic dance singles via the newly founded Wax Trax! label.

After signing with Arista, Ministry continued in their electro-dance direction with their major-label debut With Sympathy, but failed to achieve any substantial commercial success; the group left Arista for Sire shortly thereafter. With each successive release, 1986's Twitch, 1988's The Land of Rape and Honey, and 1989's The Mind Is a Terrible Thing to Taste, Ministry toughened up their sound more (with meaty guitar riffs and shouted vocals joining the electronic mix), as Jourgensen found a worthy musical partner in fellow producer/bassist/keyboardist Paul Barker, and the group helped clear the way for similarly styled industrial rock outfits (Nine Inch Nails, KMFDM, Pigface). In addition to his Ministry duties, Jourgensen (who around this time began going by the alias Hypo Luxa), found time to lend his playing/production talents to a variety of side projects and other artists, including Lard, 1000 Homo DJs, Revolting Cocks, as well as either remixing or producing tracks for such notables as Nine Inch Nails, Red Hot Chili Peppers, Anthrax, Skinny Puppy, and Gwar.

The buzz surrounding Ministry had grown to a roar by the time their oft-delayed fifth studio album, Psalm 69: The Way to Succeed the Way to Suck Eggs, was issued in the summer of 1992. The album (and a spot on that year's edition of Lollapalooza) broke the group commercially -- achieving gold status and introducing Jourgensen and his cronies to a whole new audience. But with success came rumors of hardcore drug use hampering certain members of the band, as a follow-up recording (Filth Pig) wouldn't surface until three years later, followed up four years later with the eerily titled Dark Side of the Spoon. Jourgensen and Ministry had a cameo appearance in Steven Spielberg's hit 2001 film #A.I. (playing a futuristic band), and the same year, issued their first true best-of compilation, titled Greatest Fits. ~ Greg Prato, Rovi 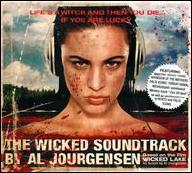 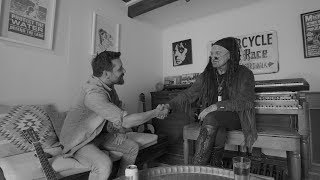 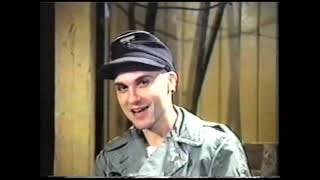 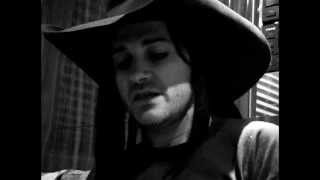 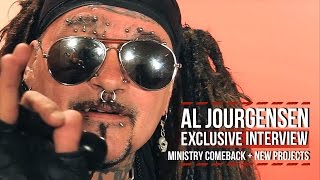 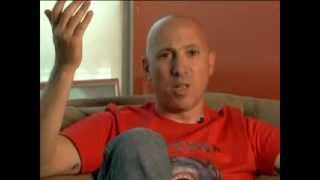 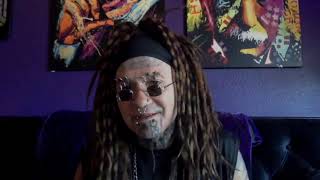 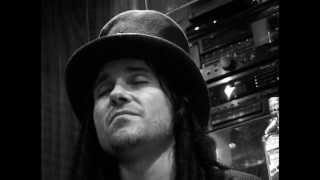